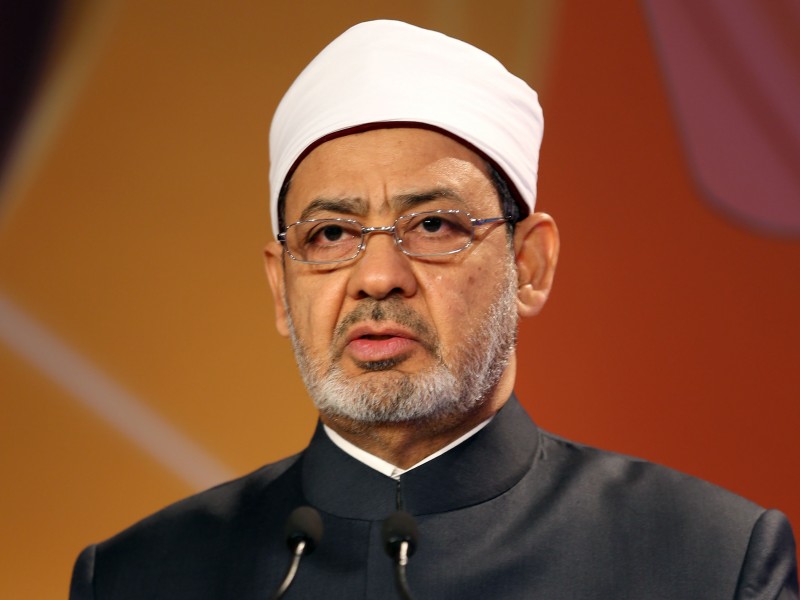 The document was signed by His Holiness Pope Francis, Head of the Catholic Church, and Dr. el-Tayyeb, during the Pope’s visit to the UAE in February.

He added that the one-of-a-kind document in modern history served as a foundation to spread the culture of citizenship, coexistence, and brotherhood among people.

The Grand Imam stressed that the formation of the committee came at an important time and required all peace lovers to unite and join the efforts to spread coexistence, brotherhood, and tolerance throughout the world.

He congratulated the members of the committee for choosing this humanitarian mission and urged them to work with due diligence during the upcoming period to spread the principles of the document across the world so as to achieve security, coexistence, and peace for everyone.

The Grand Imam also stressed that spreading the principles of the document and its application in people's lives would contribute to security and stability around the world.

The committee is tasked with developing a framework to ensure the objectives of the document are realised. It will also prepare the necessary plans to implement the document, follow up on its implementation at regional and international levels, and hold meetings with religious leaders, heads of international organisations and others to support and spread the idea behind this historic document.