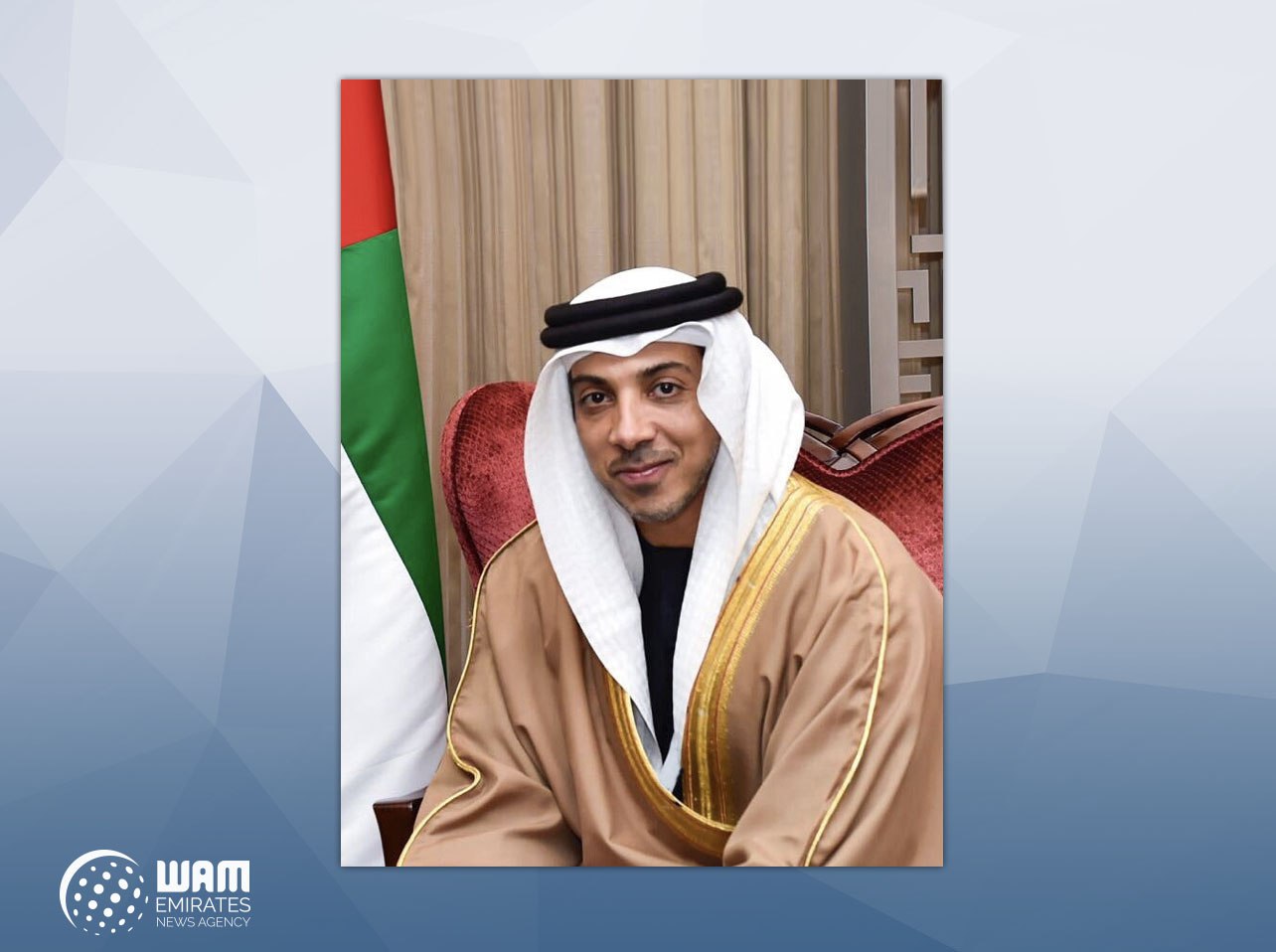 He stressed that they have become leading models in national, regional and international forums, and have helped men in the country’s construction and advancement, as vital and active partners in the process of comprehensive national sustainable development.

In his speech marking Emirati Women's Day, marked annually on 28th August, Sheikh Mansour said, "On this day, our country celebrates Emirati women. It is an honour to pay tribute to the Mother of the UAE, the champion of women, and an inspiring national role model, H.H. Sheikha Fatima bint Mubarak, Chairwoman of the General Women's Union,GWU, President of the Supreme Council for Motherhood and Childhood, and Supreme Chairwoman of the Family Development Foundation,FDF, whose efforts and initiatives have contributed to the achievements and successes of Emirati women."

Sheikh Mansour said, "We extend our sincere greetings to President His Highness Sheikh Khalifa bin Zayed Al Nahyan; His Highness Sheikh Mohammed bin Rashid Al Maktoum, Vice President, Prime Minister and Ruler of Dubai; His Highness Sheikh Mohamed bin Zayed Al Nahyan, Crown Prince of Abu Dhabi and Deputy Supreme Commander of the UAE Armed Forces, and Their Highnesses Supreme Council Members and Rulers of the Emirates, and the rulers of the UAE. With their patronage, our country has achieved the desired gender balance and the UAE women have reached the highest level of empowerment across various fields, and have become a model across all the national, regional and international forums, as well as vital partners in the process of comprehensive sustainable development witnessed by the state."

"On this day, I am honoured to express my sincere appreciation to the women of my country, mothers, wives, sisters, daughters, housewives and workers, who contribute to the process of construction and national development and salute it, especially to the mothers of the martyrs."

He stressed that "Emirati women will continue to be inspirational, educated, leaders, and a source of pride."