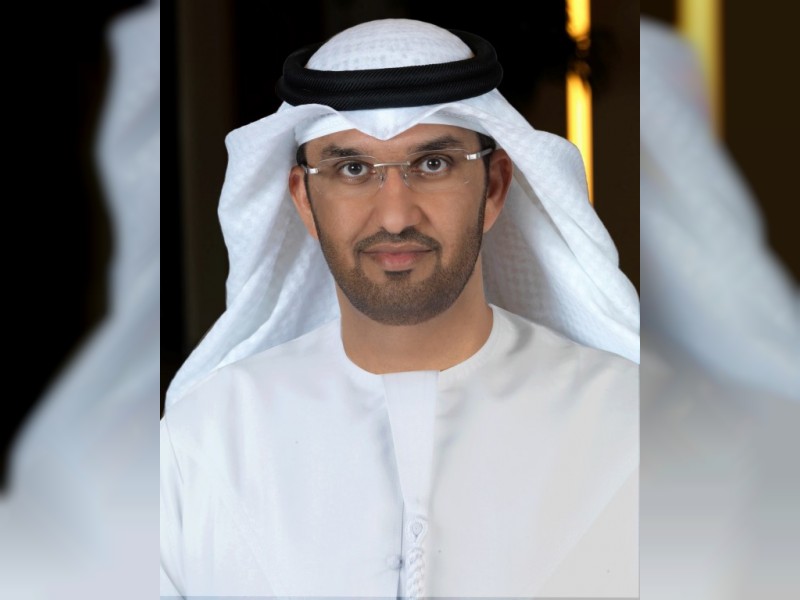 ABU DHABI, 6th September 2019 (WAM) - The region and the world have witnessed tremendous changes, four years after the Safir incident when a number of UAE servicemen were martyred in Yemen. Nevertheless, the UAE has remained committed to the principles and values of tolerance, peace and cooperation, laid down by the late Sheikh Zayed bin Sultan Al Nahyan, according to Dr. Sultan bin Ahmad Sultan Al Jaber, Minister of State and Chairman of the National Media Council (NMC).

In an opinion piece published today in the Arabic daily 'Al Khaleej', Dr. Al Jaber said that when the UAE entered Yemen, it was obeying the call of duty to stand by the sisterly Saudi Arabia, as part of the Arab Coalition which was formed to curb Iran's expansionist agenda and its efforts to exploit the situation in Yemen to destablise regional security.

"The rationale behind the UAE's decision to step in in Yemen has been explicit and firm: the just cause, the ethical foundation of self-defence against the expansionist agenda and combating extremism and terrorism in all forms. Our wise leadership ensured that a humanitarian role should be at the heart of the UAE's efforts in Yemen," Al Jaber said.

The UAE's benevolent campaign, he continued, had seen relief materials, including food, medical items, power generators, field hospitals, medicines and clothes, dispatched to alleviate the suffering of the Yemeni brothers, making the UAE and Saudi Arabia the top donors and aid providers to Yemen.

"Despite the huge sacrifices made by our martyrs, following the act of betrayal and treason of the Safir incident, the UAE continued its efforts, with one hand holding arms against the aggressor, and with the other hand healing the wounds of Yemeni brothers," he noted.

"The Arab Coalition remains as a solid foundation stone for the region's security and stability and Saudi Arabia and the UAE will always cross that path together because their relations are based on common destiny and fraternity."