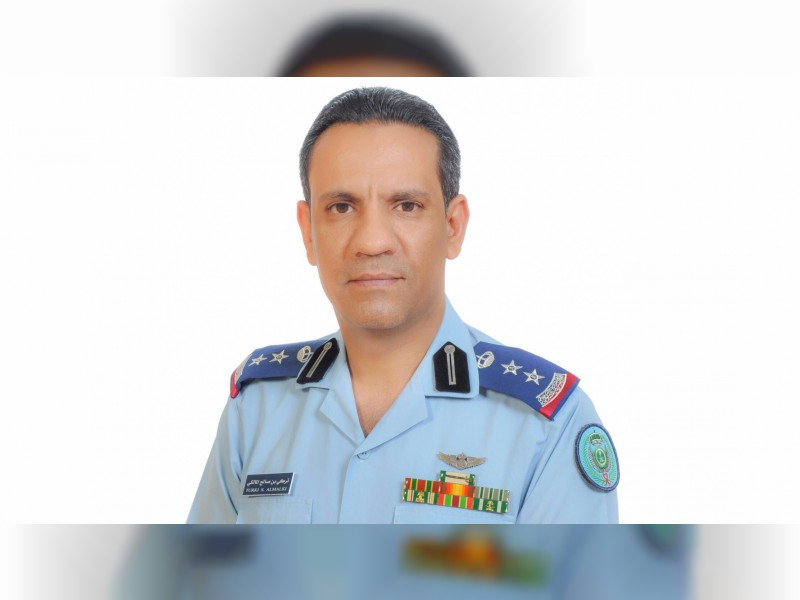 RIYADH, 11th September, 2019 (WAM) -- The Joint Forces of the Coalition to Restore Legitimacy in Yemen today morning intercepted and downed a drone launched by the Iranian-backed Houthi militia towards the city of Najran in Saudi Arabia, the Saudi Press Agency, SPA, reported.

The Spokesman for the Coalition, Colonel Turki Al Maliki, said the all drone attacks attempted by the terrorist militia are doomed to fail and that the coalition adheres to rules of engagement to prevent civilian casualties when responding to any threats.

Al Maliki re-affirmed the Coalition's continued efforts to neutralise and destroy Houthi capabilities in accordance with the rules of customary international human rights and humanitarian law.