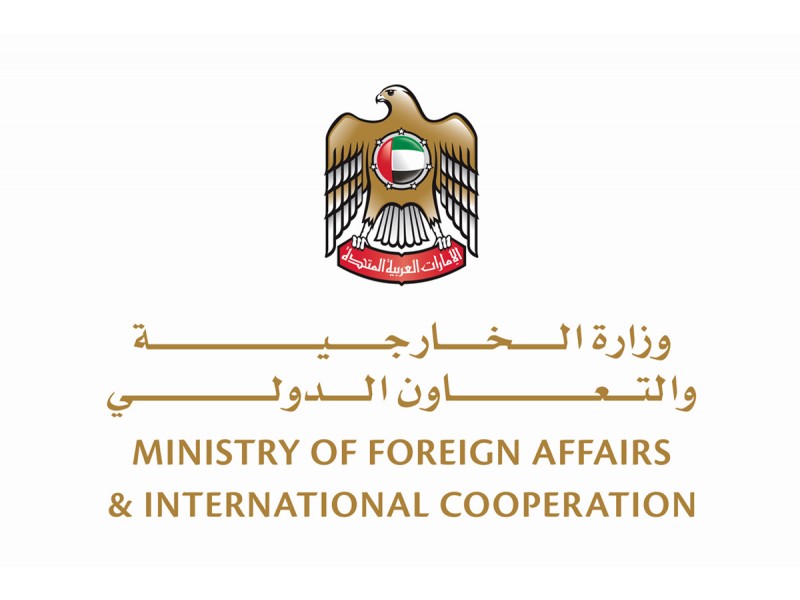 ABU DHABI, 18th September, 2019 (WAM) -- The United Arab Emirates has condemned two terror attacks in Afghanistan that resulted in the killing and wounding of numerous individuals.

The Ministry of Foreign Affairs and International Cooperation (MoFAIC) expressed its utter denunciation of the Taliban-claimed attacks, which included the targeting of an electoral rally of President Ashraf Ghani in Parwan Province and the bombing of an army base in Kabul.

The UAE reiterated its support for the Government of Afghanistan in its efforts to confront terrorism, underlining that all states must take a firm stance against violence and extremism.

The Ministry also extended its condolences to the families of those affected and wished a speedy recovery to those injured in the attacks.