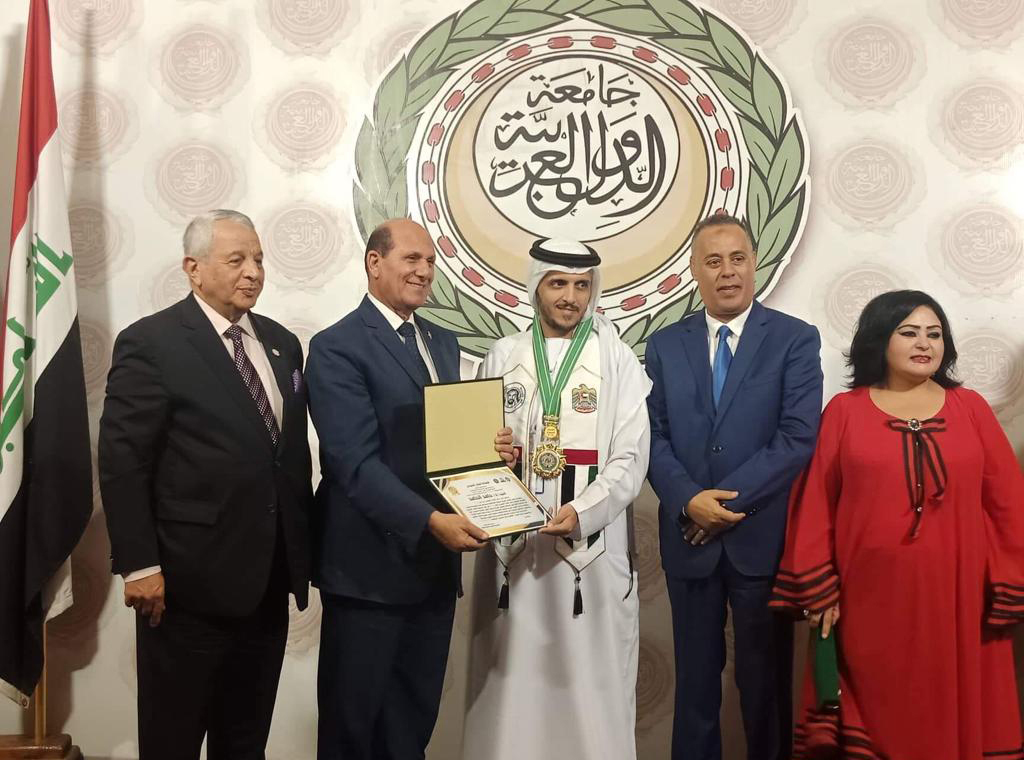 CAIRO, 19th September, 2019 (WAM) -- A young Emirati was named "a role model for young Arabs" in a competition organised by the Arab Youth Council for Integrated Development in collaboration with the Arab League recently.

"The competition, which was launched in 2017, is the first of its kind in the Arab world where a role model is selected from a list of young candidates named by every Arab country," said Dr. Mushira Abu Ghali, Council Board Chairwoman.

She added that the competition is part of a series of cultural and social initiatives launched by the Arab Youth Council to promote values of belonging, volunteerism and tolerance among the youth, while encouraging them to fight evil thoughts and contribute to ensuring stability, security and peace in their countries.

Up to 3,529 nominees had been sent by 15 Arab countries via the Council's portal for the competition.