We will host an exceptional World Expo: Expo 2020 Higher Committee 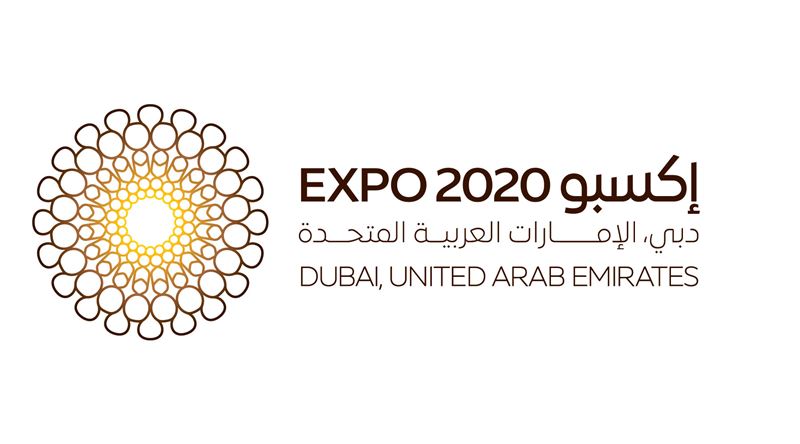 The high-level task force is entrusted with steering progress on the largest event ever held in the Arab world. Through the Expo 2020 Dubai theme ''Connecting Minds, Creating the Futuree'', Dubai aims to build partnerships and inspire ideas that will forge the world of tomorrow.

Sheikh Ahmed said, "It was a very productive meeting; our efforts are concentrated on fulfilling the pledge made to deliver an exceptional World Expo. It deserves to be the world’s greatest show, and we are on track to host the event on time. We are sparing no effort in pursuit of this goal, and with it, we will honour the whole country, the people of the UAE, and our wise leadership."

During the meeting, the National Media Council presented the progress of the construction of the UAE Pavilion, while officials from the Expo 2020 updated the committee on the status of the three Thematic Pavilions (Opportunity, Mobility and Sustainability), the Dubai Exhibition Centre and the Expo Village, and shared developments related to international participants and ticket prices.