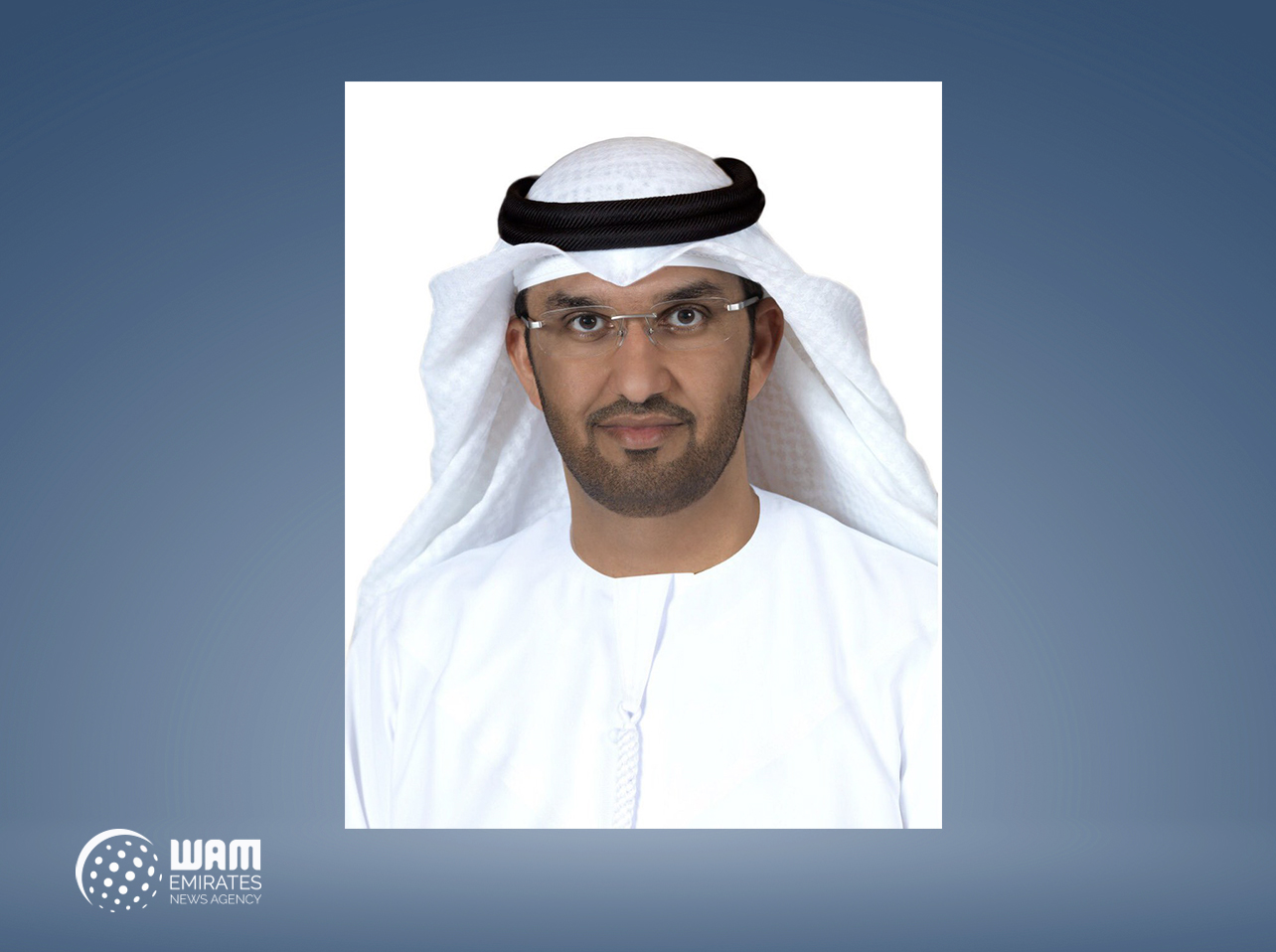 ABU DHABI, 25th September, 2019 (WAM) -- Dr. Sultan bin Ahmad Sultan Al Jaber, Minister of State and Chairman of the National Media Council, has hailed the launch of the first Emirati astronaut, Hazza Al Mansoori, to the International Space Station, ISS, today as "a great milestone that catapults the country to the ranks of advanced nations, especially in the space science."

"Motivated by the inspirational ambition of our visionary leadership, Hazza Al Mansoori's mission to space reflects a strategic, forward-thinking strategy that will benefit humanity at large through in-depth scientific experiments and research in the outer space," Dr. Al Jaber said.

''We congratulate our leadership and the UAE people on this trendsetting milestone, which has turned the dream of the late Founding Father, Sheikh Zayed bin Sultan, into reality. The historic expedition reflects our aspirations to achieve a paradigm shift and quantum leaps in areas of development by Emirati hands,'' he added.

Al Jaber expressed pride in the successful launch and congratulated Hazza Al Mansoori and his team, wishing them all success in their mission.

Hazza Al Mansoori's space mission will be chronicled by the international community and adds a fresh milestone to the UAE record of achievements, he noted.

He commended the national media organisations and active social media players, which, he said, had significantly contributed to shedding light on the entry of the UAE into the space age.