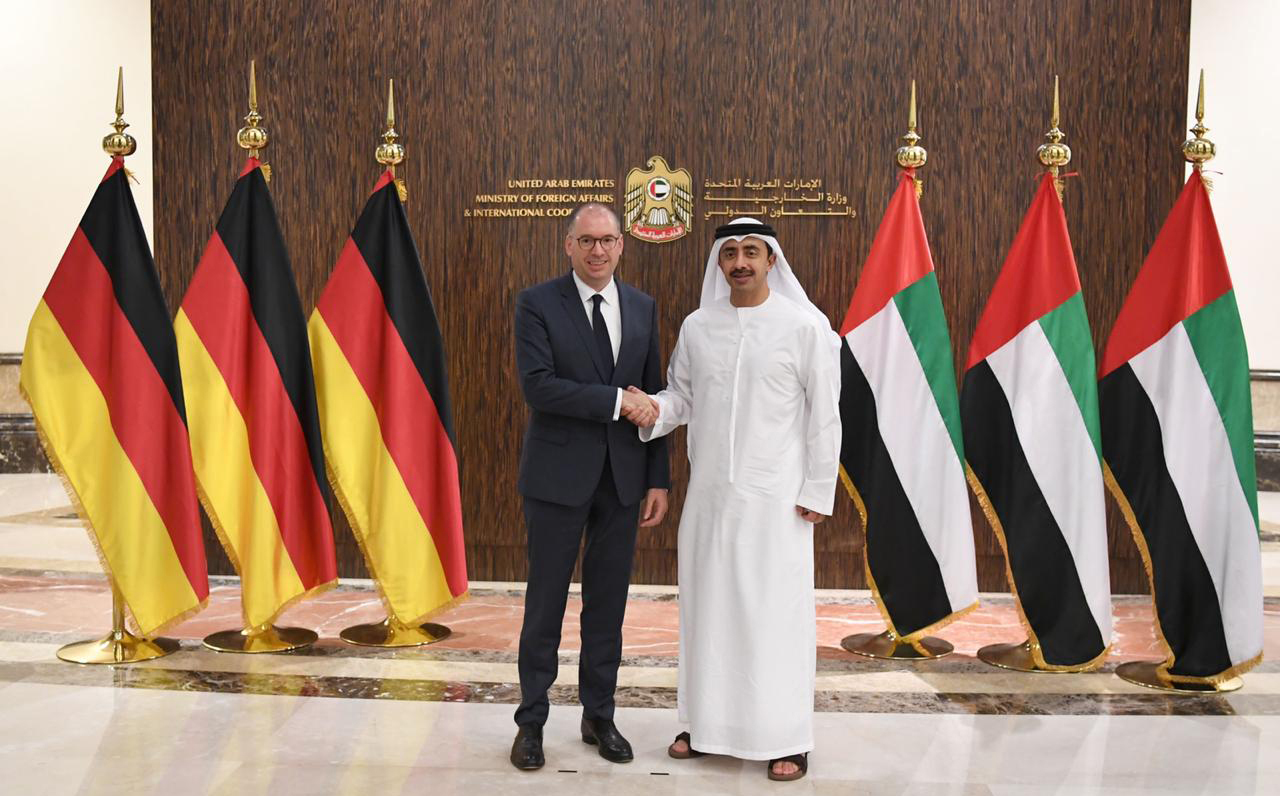 In 2018, more than 560,000 German tourists visited the UAE and more than 85,000 Emirati tourists went to Germany, reflecting the enhanced relations between the two peoples, Niels Annen, Minister of State at the German Federal Foreign Office, told the Emirates News Agency, WAM.

"Relations between our two peoples are close. These friendly relations are facilitated by a set of common values, such as religious tolerance and respect for cultural diversity. This is reflected by increasing numbers of tourists in both directions," said the minister who was in Abu Dhabi last week on an official visit.

"And we are planning to build on that, creating more opportunities for young people and artists to meet and share common experiences," he said.

"We would like to create even stronger links between our people, learning from each other in the areas of society, culture and tolerance. Our cooperation can be a signal to others that celebrating diversity and collaboration are the foundation of stability and peace," the minister explained.

The UAE is Germany’s most important trading partner and export market in the Middle East and North Africa, MENA, region, and Germany is one of the biggest importers for the UAE, Annen pointed out.

"The latest trend is that our companies are keen to be involved in the UAE’s economic transition. If you’re thinking about the fourth industrial revolution, the Internet of Things, digitalisation and artificial intelligence, think about Germany – our companies, in particular our small and medium enterprises, our research and development, and our training and education," he explained.

"We are ready to build the future of energy, transport, cities, education and healthcare together with the UAE," the minister emphasised.

In 2018, export volumes stood at Euros 8.3 billion (AED33.41 billion) with the principal products exported to the UAE being engineering products such as cars and aeroplanes, he revealed.

In addition, between 500 and 900 German companies active in the UAE are involved in major projects, especially in the petrochemical sector, he noted.

As reported earlier, the energy cooperation between the two countries was further strengthened in 2018 when, for the first time, a German oil and gas company, Wintershall was awarded a stake (10 percent) in an Abu Dhabi concession area consisting of Hail, Ghasha, Dalma and other offshore sour gas fields.

The minister suggested that German companies would have much to contribute to the UAE’s strategy of diversification, increasing in-country value and sustainability.

About the challenges in global economy, he said, "Germany, like the UAE, depends on free and fair trade, global markets and international connectivity. When the world economy sneezes, we get a cold."

At present, there are significant geopolitical headwinds that have reduced Germany’s growth outlook as well, he said.

"That is one of the reasons why we are working hard to return to multilateral problem-solving in the international arena. Fortunately, Germany has had a very long positive business cycle, so we feel well equipped to deal with any downturn in the business environment," the minister concluded.