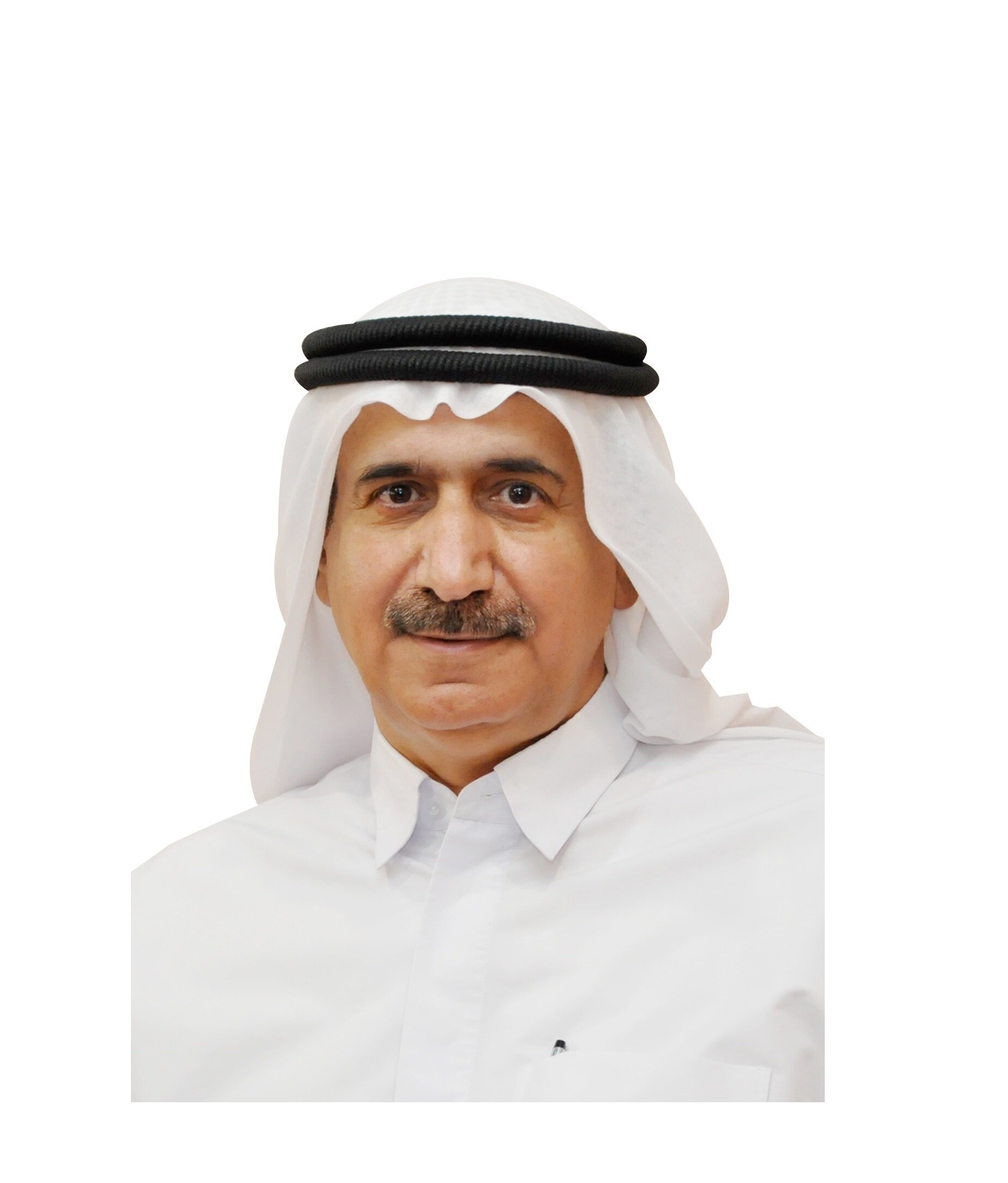 DUBAI, 10th November, 2019 (WAM) -- Union Coop has announced that the total transactions through its electronic ’Share Trading’ platform accounted for AED204,302 million since the platform’s launch five months ago on 22nd May till the beginning of November 2019.

Commenting on the announcement, the Chairman of Union Coop Majid Hamad Rahma Al Shamsi said, "Since the launch of the Electronic Share Trading platform, it has offered total freedom to Shareholders to electronically trading their shares in a smooth, efficient and secure environment."

Al Shamsi added, "The number of shares traded was 3,505 million at an average of 32,155 transacted shares per day. The number of registered shareholders in the electronic trading platform being 4,133."

Talking about the new ‘update’, Al Shamsi said, "Union Coop has released a new update to the electronic share trading platform that follows the best ethical practices to preserve the shareholder rights and maintain transparency of transactions. This latest update offers ‘Instant Electronic Trading’ feature as of 10th November, 2019, which allows shareholders to trade their shares on real time basis during the official working days from 9:00 am to 2:00 pm, and the adoption of AED0.10 and its multiples to change the price of the shares during the trading session. In addition to that, the shareholder is entitled to sell maximum 20,000 shares during the day at the rate of one daily application, while the shareholder is entitled to apply open numbers of buying orders."

He also pointed out, "Union Coop changed the minimum purchase limit of shares to 50 instead of 100, to motivate all UAE citizens to invest in this vital sector."