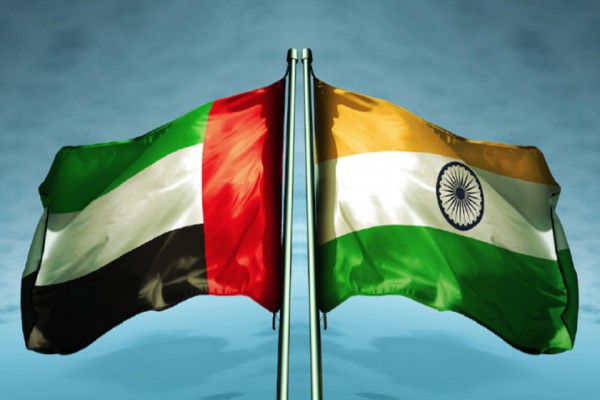 In a lecture titled "Indian Foreign Policy in a Changing World," the Indian Minister addressed an erudite audience that included ambassadors from the Gulf countries

Jaishankar said in a discussion after the lecture that Narendra Modi government’s successful outreach to the Gulf region was an example of the Indian foreign policy breaking new ground.

"The Gulf has been bridged in an extraordinarily effective manner," he said.

Earlier, in a reference to the Indian Ocean Rim Association, IORA, a priority subject for the Modi government, Jaishankar said, "We are certain that under the leadership of the UAE, the IORA will attain greater heights and move towards achieving the objectives set out in the IORA Charter."

At the 19th IORA Council of Ministers Meeting at Abu Dhabi, the UAE assumed the organisation's presidency for 2019-2021.

"India and the UAE share historical friendship connected by the Indian Ocean with strong people-to-people ties. India will actively support the UAE in its efforts to promote a shared destiny and a path to prosperity in the Indian Ocean," he added.