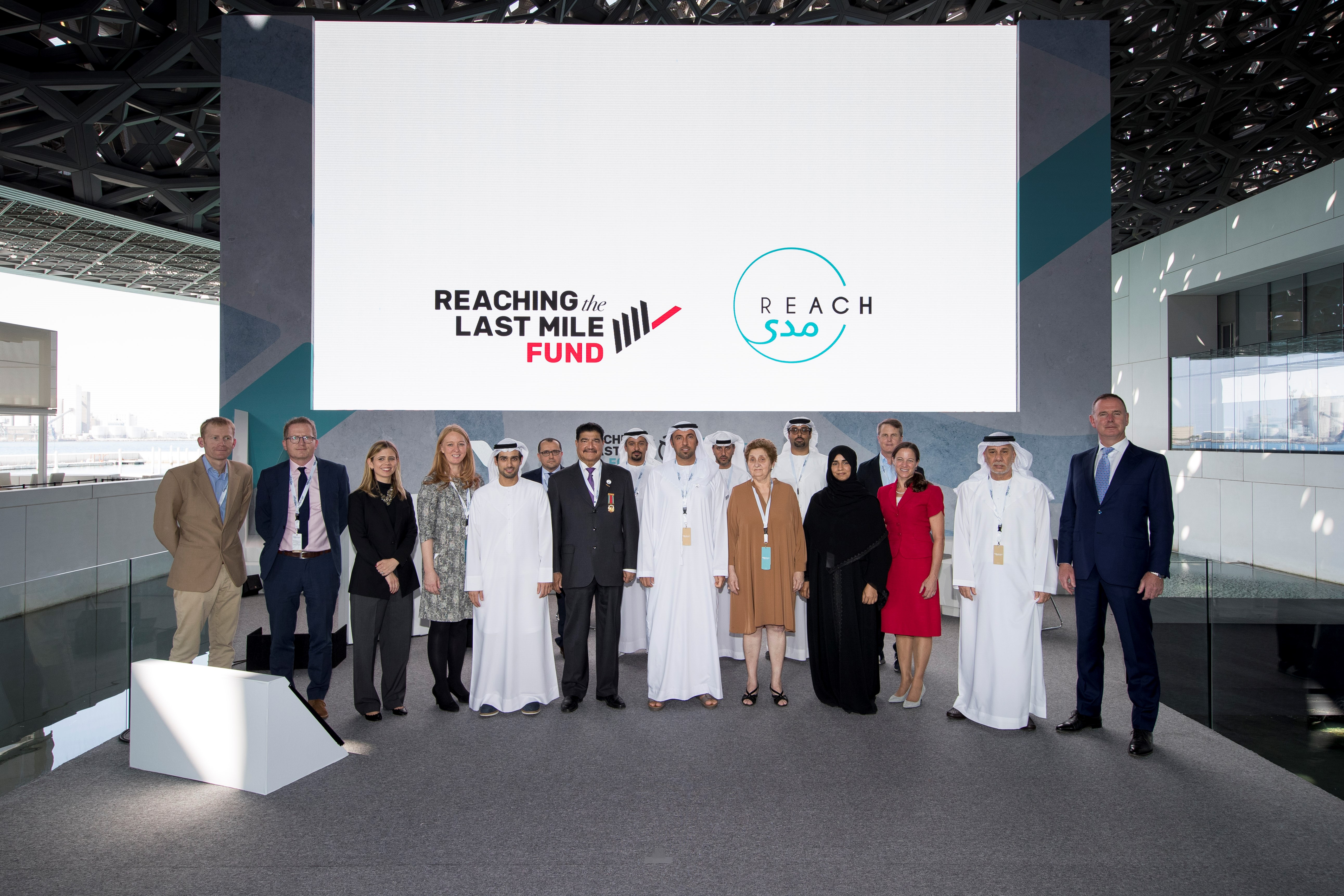 The neglected tropical diseases affect more than 1.5 billion of the world’s most impoverished people and cost developing economies billions of dollars every year. Incredible progress has been made since leaders across sectors signed the landmark London Declaration on NTDs on 30th January 2012. Thirty-one countries have eliminated at least one NTD, and more than 1 billion people were reached with treatment in 2018.

Despite these gains, the UAE and its partners recognise that much more work to be done. NTDs are responsible for thousands of preventable deaths each year and cause impairments that perpetuate the cycle of poverty by keeping millions of adults out of work and children out of school.

Reem bint Ibrahim Al Hashemy, Minister of State for International Cooperation, said, "Today, His Highness Sheikh Mohamed bin Zayed has continued to set global health as a national priority. It is part of our humanitarian assistance and international cooperation – funded by one of the highest national rates of giving in the world."

The initiatives announced today leverage new partnerships to forge pathways towards ending NTDs, including: World NTD Day The inaugural World NTD Day will be marked on 30th January 2020, the anniversary of the London Declaration. The Day will celebrate the hard-earned gains of the past decade and call for the investment and action needed to eliminate these diseases.

The foundational aims of World NTD Day are to energise and align partners across the NTD community behind a common set of messages and calls to action that drive home the urgent need for political and financial commitments in 2020; to build political will and public awareness in endemic countries, where leadership will be essential; and to establish a sustainable annual moment for the NTD community to drive advocacy for years to come.

Reaching The Last Mile Fund, RLMF, new funders and progress RLMF is a 10-year, US$100 million initiative launched in 2017 by His Highness Sheikh Mohamed bin Zayed and supported by the Bill & Melinda Gates Foundation and Department for International Development, DFID. The Fund is also supported by in-kind contributions from GlaxoSmithKline plc and Merck Sharp & Dohme.

Administered by the END Fund, RLMF aims to pave the way for the global elimination of river blindness (also known as onchocerciasis), while also working towards lymphatic filariasis (LF) elimination as a public health problem in countries where these diseases are co-endemic. The Fund operates in seven countries: Mali, Senegal, Niger, Chad, Sudan, and Ethiopia in Africa, as well as in Yemen in the Middle East.

Since launching in 2017, RLMF has focused on ways to accelerate progress. Through extensive mapping exercises and cross-border coalitions, RLMF has enabled countries to better target their treatment campaigns. And by investing in advanced lab facilities, encouraging collaborations amongst partner organizations, and training technicians and health care workers, the Fund is strengthening overall healthcare systems.

In 2018 alone, the RLMF delivered over 13.5 million treatments for river blindness and LF, and trained 76,000 health care workers to help expand treatment and outreach. Several progress announcements are expected in 2020, including reaching stop-transmission in select regions.

Today, the RLMF announced three new funding partnerships: The ELMA Foundation has made a significant contribution to the RLMF. Robyn Calder, Executive Director of The ELMA Philanthropies said, "We are delighted to invest in and support the Reaching the Last Mile Fund and its mission to pave the way to end two devastating NTDs, which trap communities in poverty. ELMA is committed to partnering with others in the pursuit of NTD elimination and ultimately to secure human dignity for all".

Bader Faris Al Hilali, an Abu Dhabi-based philanthropist, has committed nearly US$3 million to RLMF. Speaking about his involvement, Al Hilali said, "I am pleased to support The Reaching the Last Mile Fund and their innovative approach to tackling NTDs, an urgent issue affecting billions of people around the world."

Planet has committed US$1 million in kind, making their advanced satellite services available to RLMF for use in mapping activities. "We started Planet to do good in this world and we are thrilled to see applications for our technology extend into the health space. Through our partnership with RLMF we hope to forge new and innovative approaches to tropical diseases work that ultimately improve the health of humankind," said Planet Co-Founder and CEO Will Marshall. "Many neglected tropical diseases are water borne, and this is a particularly good use-case for our imagery, because tracking them requires frequent monitoring of river systems in remote and difficult to access areas."

The Reach Campaign A new initiative was launched today with the aim of activating new sources of funding for global health and educating the public on disease education through targeted advocacy efforts.

In partnership with forward-thinking brands and corporations, The Reach Campaign will immediately focus its activities on raising further funding for the RLMF.

The Emirates Red Crescent will serve as the strategic partner for the campaign, administering fundraising activities in the UAE. Abu Dhabi National Oil Company, ADNOC, and Etihad Airlines are founding partners and will leverage their platforms in support of both fundraising and promotional activities.