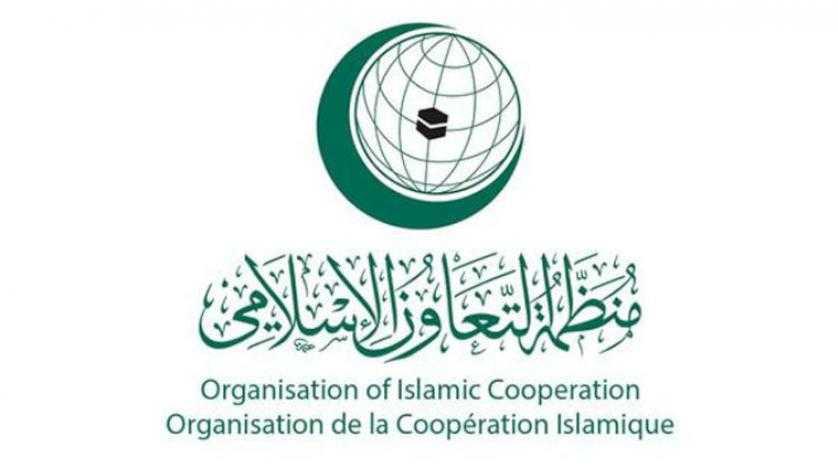 JEDDAH, 24th November, 2019 (WAM) -- The Organisation of Islamic Cooperation, OIC, will commemorate its 50th anniversary in Jeddah on Monday, under the patronage of the Custodian of the Two Holy Mosques, King Salman bin Abdulaziz Al Saud of Saudi Arabia, reported Saudi Press Agency, SPA, on Sunday.

On the occasion, the Secretary-General of the OIC Dr. Yousef Ahmed Al-Othaimeen appreciated the noble gesture of the Custodian of the Two Holy Mosques for his generous patronage of the commemoration that would take place under the motto, 'United for Peace and Development.' Al-Othaimeen pointed out that the OIC was founded by a joint initiative of the Kingdom of Saudi Arabia and the Kingdom of Morocco in 1969.

The OIC is the second largest inter-governmental organisation after the United Nations with a membership of 57 states, including the United Arab Emirates, spread over four continents, according to the OIC website.

The OIC was established by a decision of the historical summit which took place in Rabat, Kingdom of Morocco on 12th Rajab 1389 Hijra (25th September 1969) following the criminal arson of Al-Aqsa Mosque in occupied Jerusalem.

In 1970, the first ever meeting of Islamic Conference of Foreign Ministers, was held in Jeddah, which decided to establish a permanent secretariat in Jeddah headed by the organisation’s Secretary-General.

Dr. Yousef Ahmed Al-Othaimeen is the 11th Secretary General who assumed the office in November 2016.