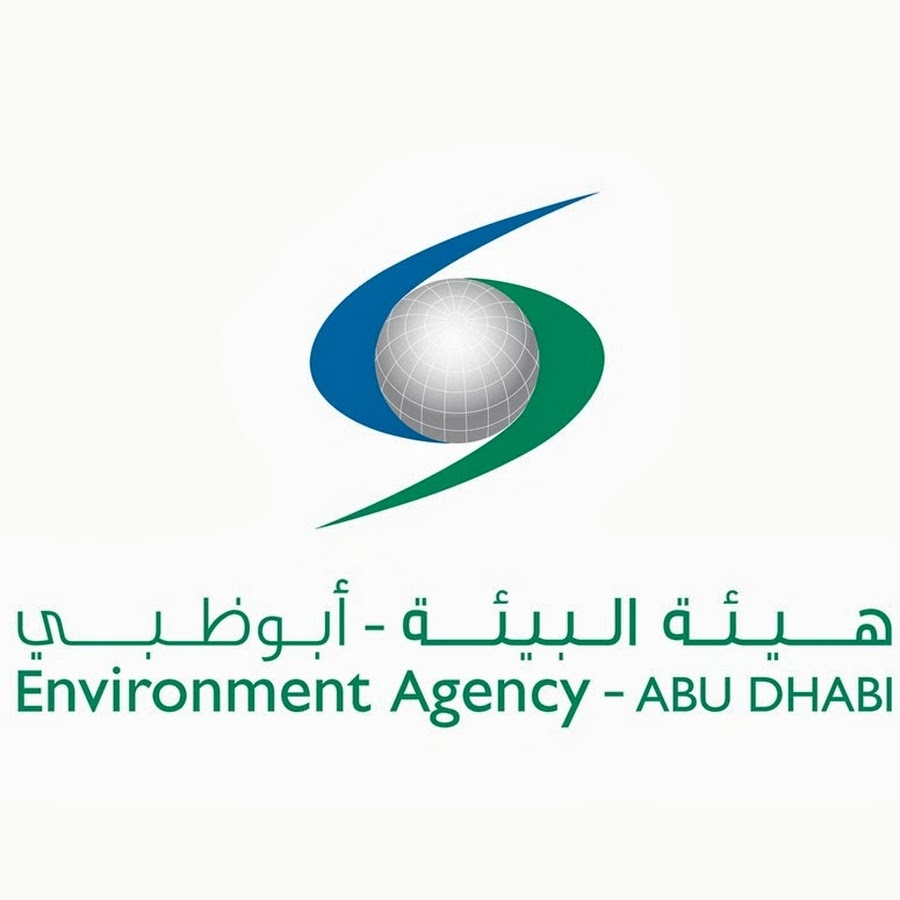 ABU DHABI, 25th November, 2019 (WAM) -- Following the success of its reintroduction of Scimitar-horned Oryx to Chad, the Environment Agency – Abu Dhabi, EAD, is preparing to reintroduce more endangered species starting with the critically endangered Addax (Addax nasomaculatus), while increasing the conservation efforts of one of the last wild populations of Dama gazelles, offering a potential lifeline to these species from the brink of extinction.

Both Addax and Dama gazelles are listed as Critically Endangered by the International Union for Conservation of Nature, IUCN, with less than 100 individuals in small isolated populations.

The Addax is one of the rarest mammals on Earth. A spectacular spiral-horned antelope that is incredibly well adapted to living in a desert habitat and is actually the only large antelope capable of living in the Sahara desert.

Sadly, during last century the addax’s population plummeted due to merciless hunting, facilitated by modern weapons and especially desert-going vehicles.

This comes as part of a renewed partnership agreement, five more years with the Government of Chad to continue conserving, reintroducing and reinforcing endangered species to Chad.

Marking a major milestone, 15 Addax have just been translocated by cargo plane from the UAE to Chad in an effort to prevent the species from going extinct in the wild. The animals will first be released into a pre-release enclosure for animals to be acclimatized and adapt to the new habitat and conditions, before their final release into the wild later this year.

Reports from the field show that the Scimitar-horned Oryx, that have so far been reintroduced, are thriving in their new surroundings, thanks to the continuous support of a number of leading global partners, which have shared their valuable expertise in wildlife monitoring, genetic testing and animal husbandry techniques with EAD. Partnership with Ministry of Environment, Government of Chad, the Sahara Conservation Fund, SCF, the Smithsonian Conservation Biology Institute, SCBI, and the Zoological Society of London, ZSL, Fossil Rim Wildlife Centre, Marwell Wildlife, Royal Zoological Society of Scotland, European Union and Saint Louis Zoo WildCare Institute has been key to the success of this ambitious programme. These efforts are likely to help in down listing the Scimitar-horned Oryx in the IUCN Red List classification, where it is currently listed as "Extinct in the Wild."

Today, 202 Scimitar-horned Oryx roam freely in their historic home in Chad’s the Ouadi Rime-Ouadi Achim Game Reserve Protected Area. The Oryx are constantly monitored by satellite tracking as nearly all Oryx are fitted with high frequency GPS collars. GPS collars and monitoring on the ground by a local field team help the EAD to track their health, reproduction, survival, and habitat use and interactions. These are vital to develop long-term conservation management plan for the species and important understanding for future releases.

Dr. Shaikha Salem Al Dhaheri, Secretary General of EAD, commented: "We take great pride in the efforts being made to bring the Scimitar-horned Oryx back from the brink of extinction and to see our 'World Herd' of this species thriving once again in the desert regions of Chad."

"The successes of the Scimitar-horned Oryx reintroduction programme has had a far-reaching effect on conservation practices, from the scale and ambition of future projects, to the cutting-edge technology involved, and the ongoing management of highly vulnerable species," she added.

Dr. Shaikha added that "Many lessons have been learned since the inception of the programme, and we hope that the valuable knowledge and technical expertise we gained will pave the way for the reintroduction of these other highly endangered antelope species into the Ouadi Rimé-Ouadi Achim Game Reserve."