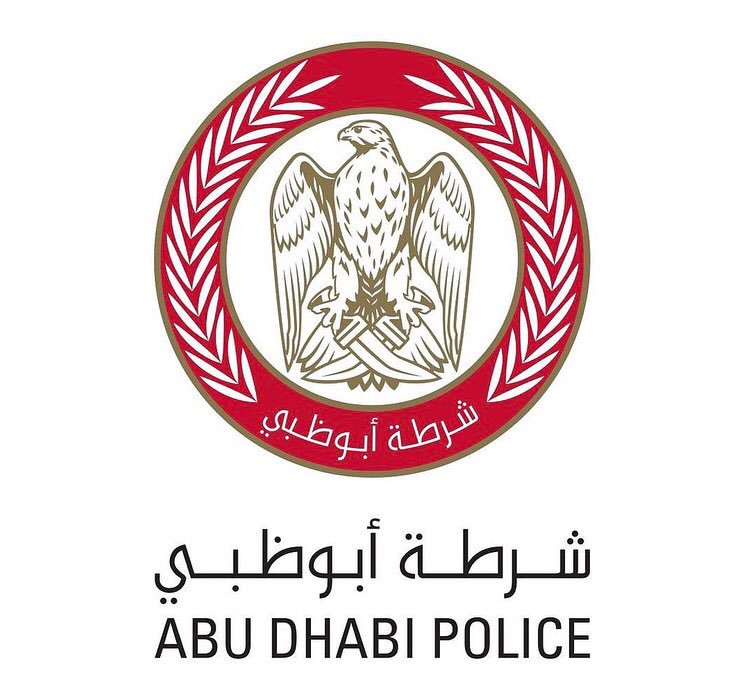 ABU DHABI, 18th December, 2019 (WAM) -- The General Command of Abu Dhabi Police, ADP, announced on Wednesday the reduction of traffic violations committed before 22nd December 2019, in the Emirate of Abu Dhabi, by 50 percent.

Black points and penalties for impounded vehicles will also be cancelled for three months, the General Command explained.

ADP also announced a new scheme, beginning 22nd December, where motorists can receive a reduction in fines by up to 35 percent, should payment of the penalties incurred be made within 60 days of the fine issue date.

Should the fine not be paid within the 60 days, but is paid within a year of the traffic violation date, then a 25 percent discount is provided. Should a year lapse since the violation was committed, then no discount rates will be provided, the Abu Dhabi Police explained.

Major General Fares Khalaf Al Mazroui, Commander-in-Chief of Abu Dhabi Police, called on all motorists to take advantage of the announcement, to ensure payment of their traffic fines within the specified period, and to settle their legal disputes. He expresses his hopes that the new initiative will provide motorists with an incentive to reduce the burden of fines incurred as a result of traffic violations and to adhere to roads and traffic systems and laws that ensure the safety and security of the general public.