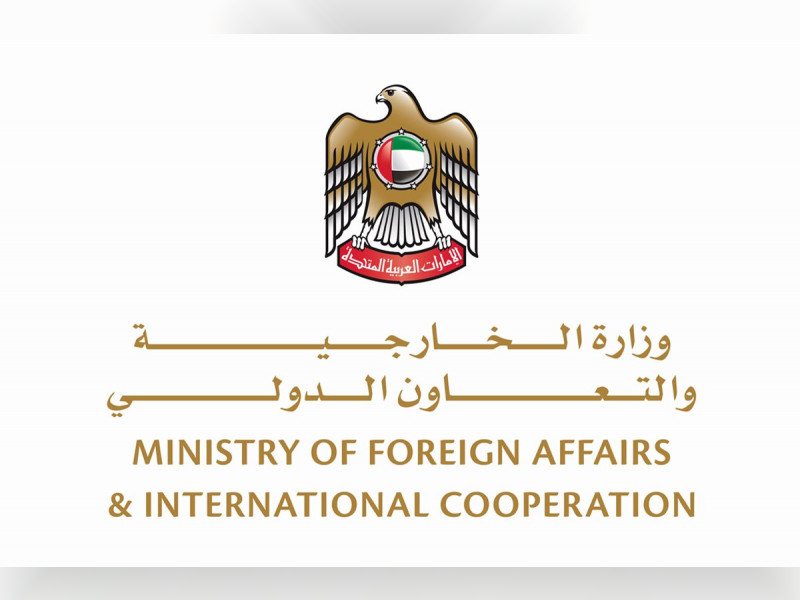 ABU DHABI, 3nd January 2020 (WAM) – The United Arab Emirates has condemned a decision by Turkey to send military forces to Libya in a stark violation of the international community's and UN Security Council’s resolutions on Libya, according to the Security Council Committee established pursuant to Resolution 1970 of 2011 to prevent the sale or supply of arms to Libya without its approval.

Such a decision could hamper efforts to regain stability in this Arab country, the UAE Ministry of Foreign Affairs and International Cooperation said in a statement released today.

The Ministry also warned of the repercussions of any Turkish military intervention in Libya and reiterated its rejection of any false pretexts used by Turkey.

"Such intervention will constitute a clear threat to Arab national security and will negatively impact stability in the Mediterranean," the Ministry said.

The Ministry underlined the dangerous role played by Turkey through its deployment of terrorist elements in Libya, which shows the pressing need to support efforts to revive the stability of the Libyan state against Turkish-backed armed groups and militias. It also referred to the violation committed by Fayez Al-Sarraj of the December 2015 Libyan Political Agreement, signed in Sukheirat, Morocco, noting in particular Article 8, which did not authorise Al-Sarraj to sign agreements unilaterally. The article in question instead empowered the Presidential Council of Libya to collectively sign any agreement and also required the endorsement of the Libyan Parliament for any agreements ratified by the Presidential Council.

The Ministry called upon the international community to shoulder its responsibilities to counter this Turkish advance, which represents a regional escalation with serious impact on efforts to achieve a comprehensive solution through the international track of the Berlin Process.