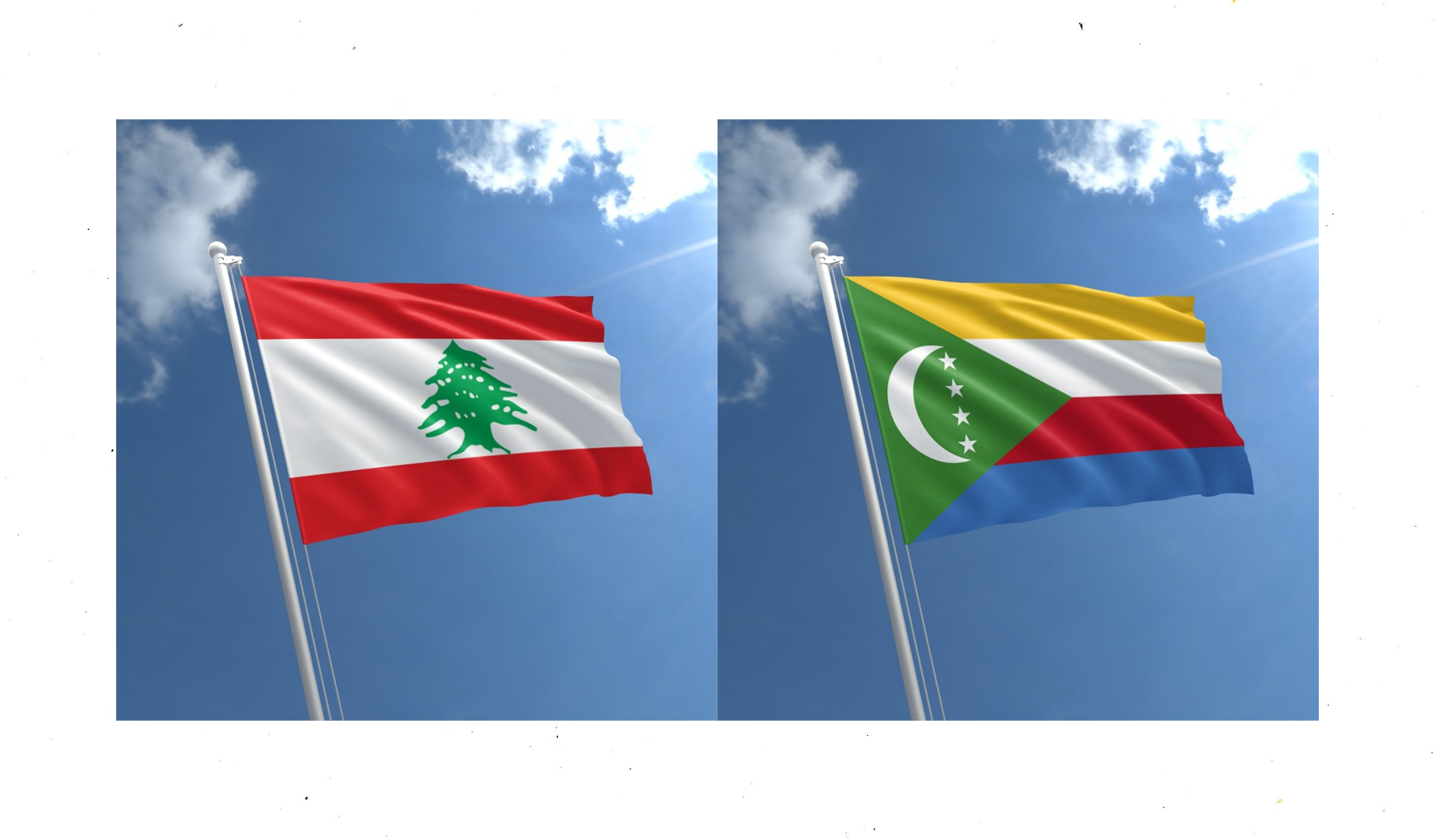 SHARJAH, 22nd January, 2020 (WAM) -- The Supreme Organising Committee of the Arab Women Sports Tournament, AWST, 2020 has announced the participation of the Lebanese Republic and Union of the Comoros at the fifth edition of the event, which runs from 2nd–12th February in Sharjah.

With this addition, the number of participants has increased to 18 countries represented by 78 clubs, making it the largest participation in AWST since its inception in 2012 by the Sharjah Women’s Sports.

Lebanese female equestrians will compete with their counterparts from the UAE, Syria, Sudan and Jordan while the Comorian show jumping team faces peers from the UAE, KSA, Oman, Bahrain, Palestine and Libya.

Nada Askar Al Naqbi, Deputy Head of AWST’s Supreme Organising Committee, Head of its Executive Committee and Director General of SWS, said, "The steady rise in number of countries and clubs highlights the soaring popularity of AWST, which is a coveted platform for participants to develop their skills, talents and capabilities. The event reflects the remarkable advancement of women’s sports across the Arab world and has a positive impact in strengthening fraternal relationships between the participating countries. We believe that sports fosters teamwork, and reinforces the spirit of cooperation and collaboration, and we look forward to welcoming our sisters from Lebanon and the Comoros."

The Sharjah Sports Club in Samnan will host the inaugural ceremony of AWST’s fifth edition on February 2nd, which is held under the patronage of H.H. Sheikha Jawaher bint Mohammed Al Qasimi, wife of His Highness the Ruler of Sharjah and Chairperson SWS.