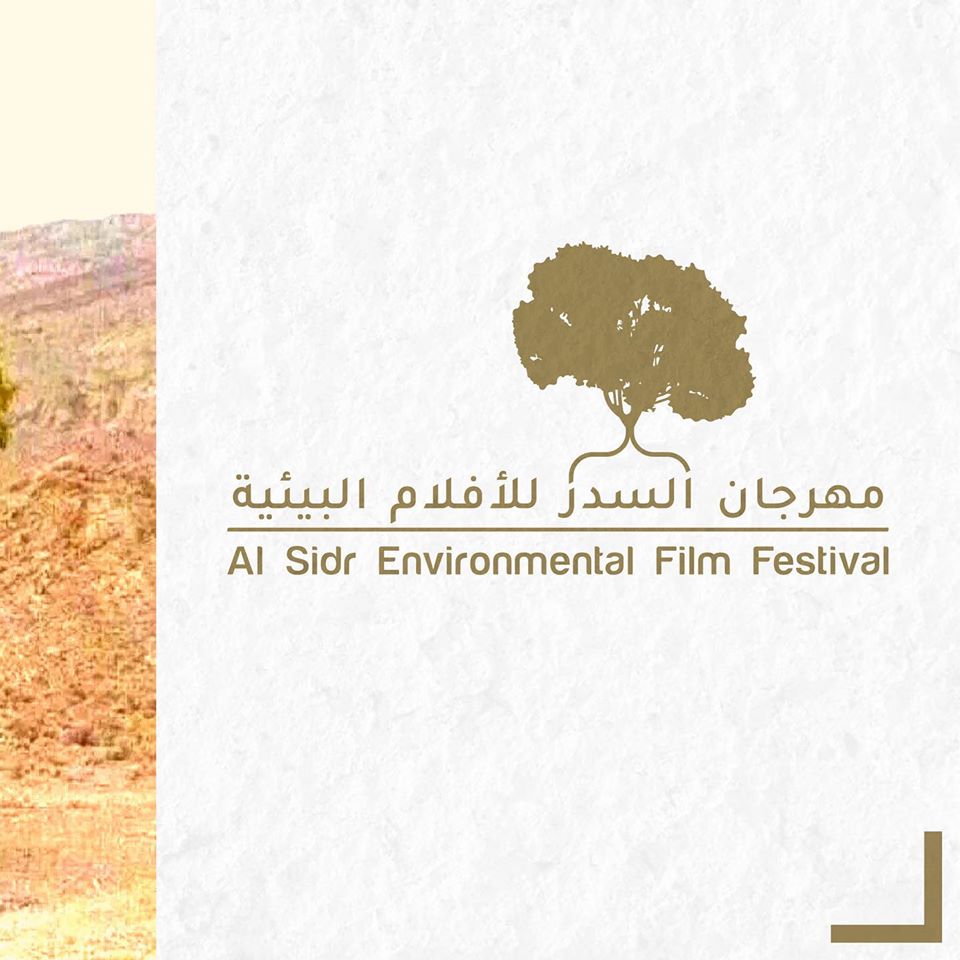 Dr. Shaikha Salem Al Dhaheri, Secretary-General of the Environment Agency - Abu Dhabi, EAD, delivered the opening remarks, which was followed by a presentation by the Emirates Natural History Group, and the screening of the award-winning environmental film "Albatross".

The first edition of the film festival, organised by Zayed University and the EAD, coincides with UAE National Environment Day, celebrated on 4th February, to commemorate the anniversary of the establishment of the Federal Environment Agency.

With a mission that is focused on pushing awareness about the environment and climate change, the festival will host several acclaimed films, including "Welcome to Sodom", "Wasted! Story of Food Waste", "Walden," "Anthropocene," and "The Story of Plastic" as well as several creative activations including screening short films in a fish-shaped tent such as the acclaimed "Le Chant du Styrene" by French filmmaker Alain Resnais. There will be workshops and activities organised throughout the three-day programme including, Greener Screen which discusses the high carbon footprint of the filming industry, and Old is Gold, which introduces the concept of upcycling.

Chef Lorenzo Pagliaro of L’Arte will create a delicious meal for the public on the second day of the festival, using food that is usually wasted in many kitchens, during a segment which is adequately called "It still tastes delicious, dining with less waste."

The festival also aims to spark ideas and connections to generate action among universities, institutions, and communities in the UAE to facilitate and encourage critical thinking about the environment and accelerate the adoption of sustainable lifestyle choices. In line with this vision, the organisers of the festival hosted several screenings across several Abu Dhabi schools reaching 1,500 students, of "Youth Unstoppable", a documentary that chronicles the rise of global climate change.