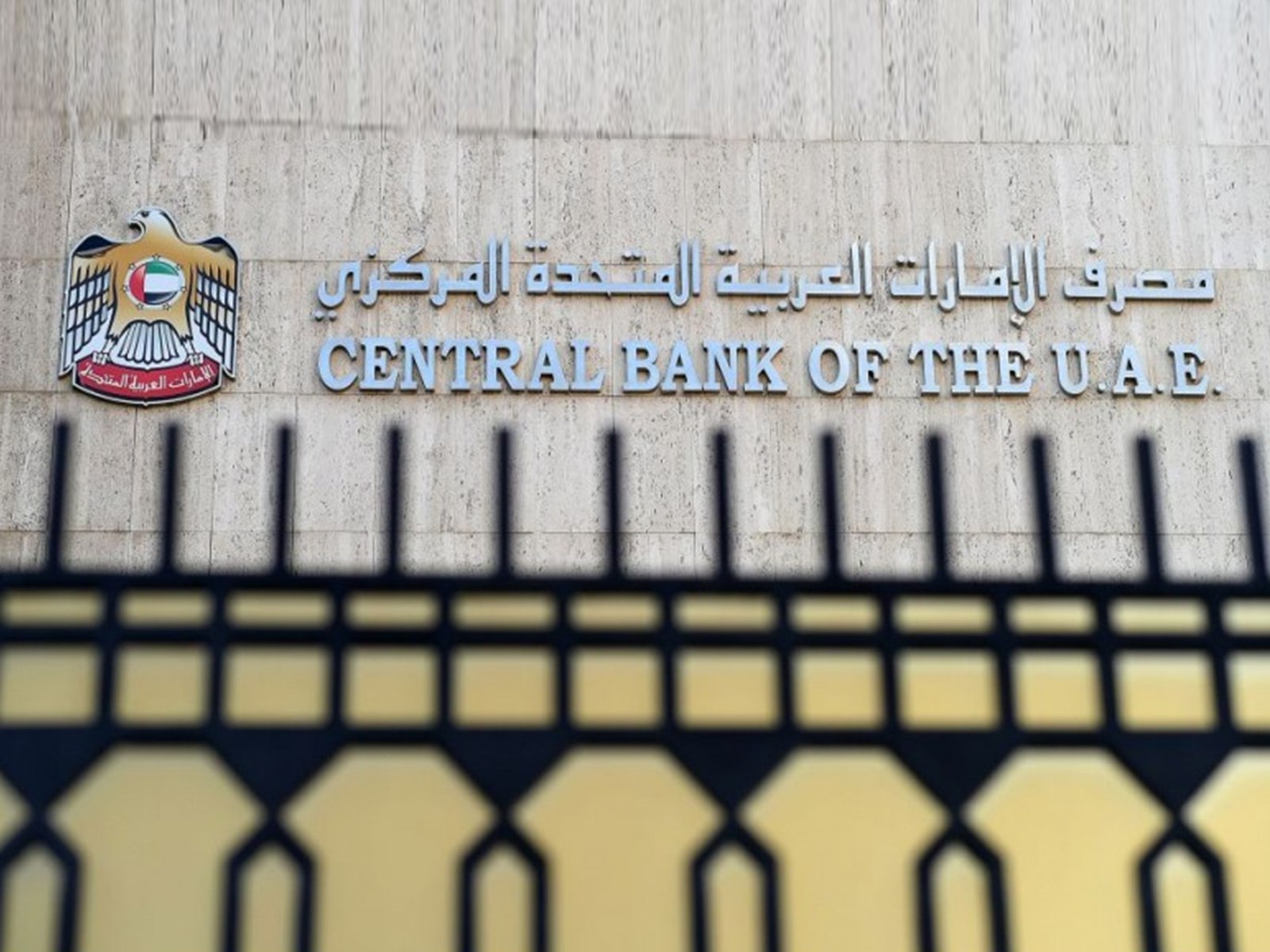 ABU DHABI, 23rd February, 2020 (WAM) -- Expats' remittances from the UAE amounted to some AED165 billion in 2019, according to figures released by the Central Bank of the United Arab Emirates.

Q4 of last year saw an increase of 1.8 pct over the comparable period in 2018, with 15.6 pct thereof transferred through banks and the rest via money exchange companies operating in the country.

India took home the crown as the top-receiving country for earnings made by expats, followed by Pakistani beneficiaries, Filipinos, Egyptians, UK nationals and Bangladeshis.