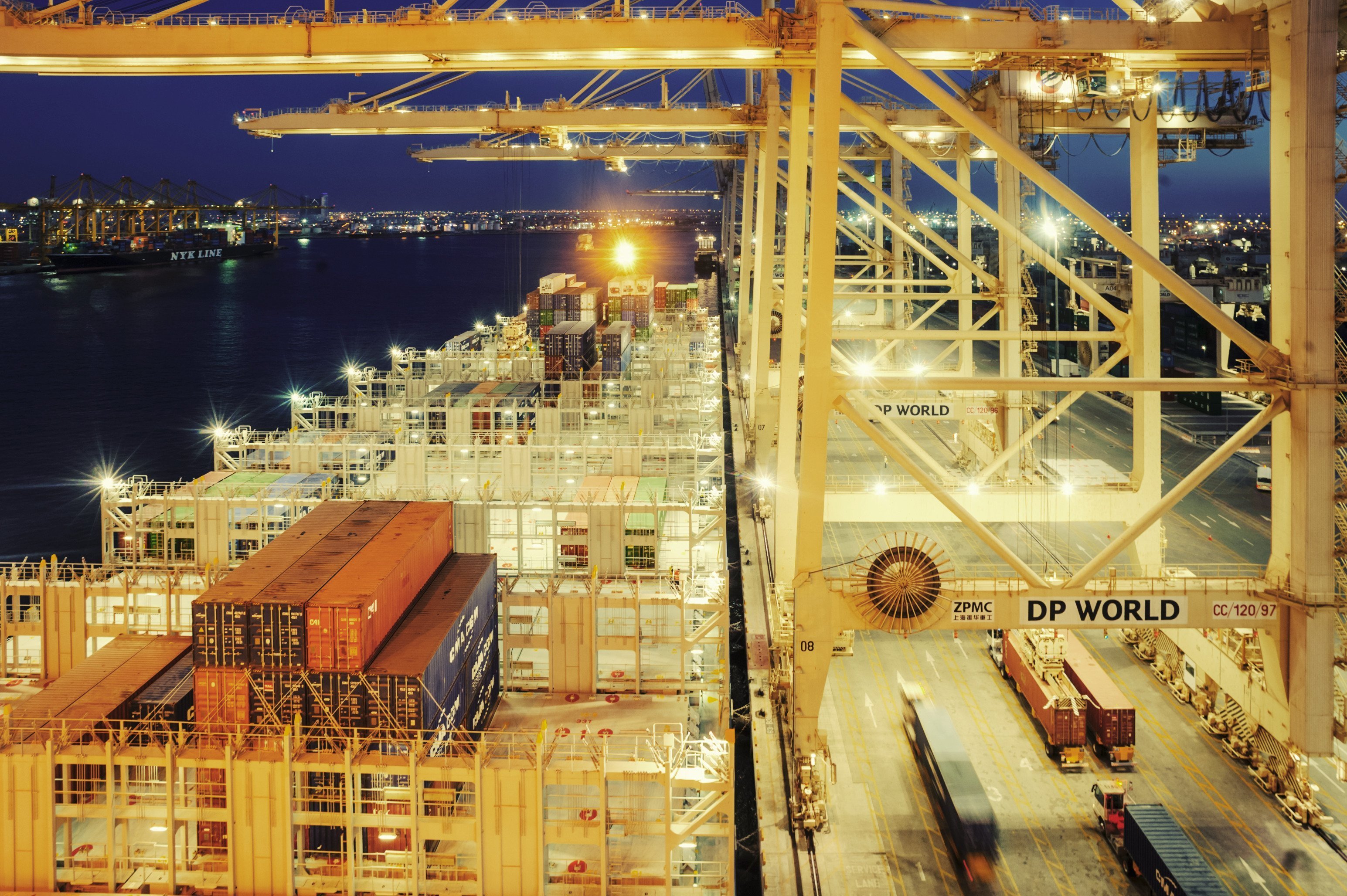 Sultan Ahmed bin Sulayem, Group Chairman and CEO, DP World, said, "The acquisition of Fraser Surrey Docks bolsters our footprint on the west coast of Canada. DP World has been seeing growing demand from our customers for multi-purpose facilities in the region and we believe Fraser Surrey Docks has the relevant infrastructure and is in the right location to service this demand. We are confident that our innovative approach will bring DP World’s best-in-class terminal operations to Fraser Surrey Docks."

Fraser Surrey Docks was founded in the early 1960s and has become the largest modern and multi-purpose terminal on the West Coast of North America. It operates more than 1,200 metres of berth, 189 acres of yard and is one of the region’s major steel import terminals. It moves approximately one million tonnes of agriproducts annually and serves several container lines, handling over 350,000 TEU in 2019.

DP World (Canada) Inc. General Manager, Maksim Mihic, noted, "DP World strives to create positive impacts for our people, our customers and the communities in which we operate. The addition of Fraser Surrey Docks will create new jobs, and provide overall economic benefit to our community, the Province of British Columbia and to Canada as a whole."

DP World has been a significant investor in Canada. As the operator of three terminals on Canada’s West Coast, the company provides a key gateway between Asia and the Pacific North West and looks forward to Fraser Surrey becoming the leading stevedore and general cargo operator in Canada.