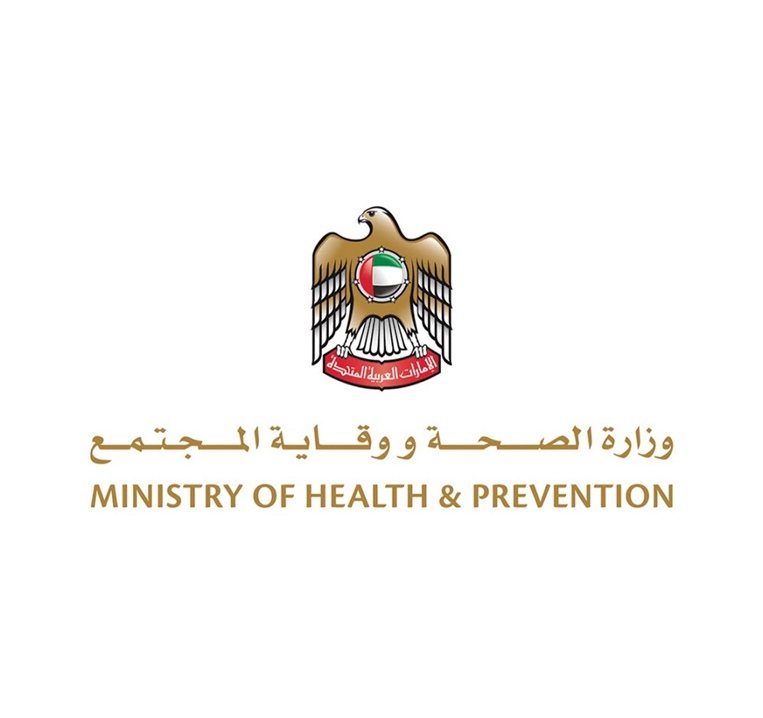 ABU DHABI, 9th March, 2020 (WAM) -- The UAE has recorded 14 new COVID-19 cases, the Ministry of Health and Prevention said on Monday, bringing the total number of reported cases to 59.

In a statement, the health ministry said the cases involve four Emiratis, three Italians, two Bangladeshis, two Nepalese, a Russian, an Indian and a Syrian national.

It added that the latest cases were discovered following an "active and continuous investigation" and the testing of those who came in contact with previously confirmed infected individuals who were quarantined.

The ministry affirmed that since the emergence of the epidemic in China, UAE authorities have spared no effort in monitoring the spread of the virus in the country and handling it according to the highest medical standards.

It added that several precautionary measures have been put in place, including the installation of detection thermal imaging systems and health checks at the country's border entry points, and isolating confirmed and suspected cases.

The ministry urged members of the public to adhere to preventative health measures and to refer to the tips offered on its website to prevent the spread of the disease.

"The ministry and local health authorities recommend members of the community to adopt healthy habits that help protect individuals from infectious diseases, including washing hands well with soap and water, and covering the nose and mouth when coughing or sneezing to prevent the spread of germs and viruses," the statement said.

People with respiratory symptoms were also advised to avoid mixing in crowded places, while members of the public were told to avoid misinformation and rumours by referring to official sources for information.