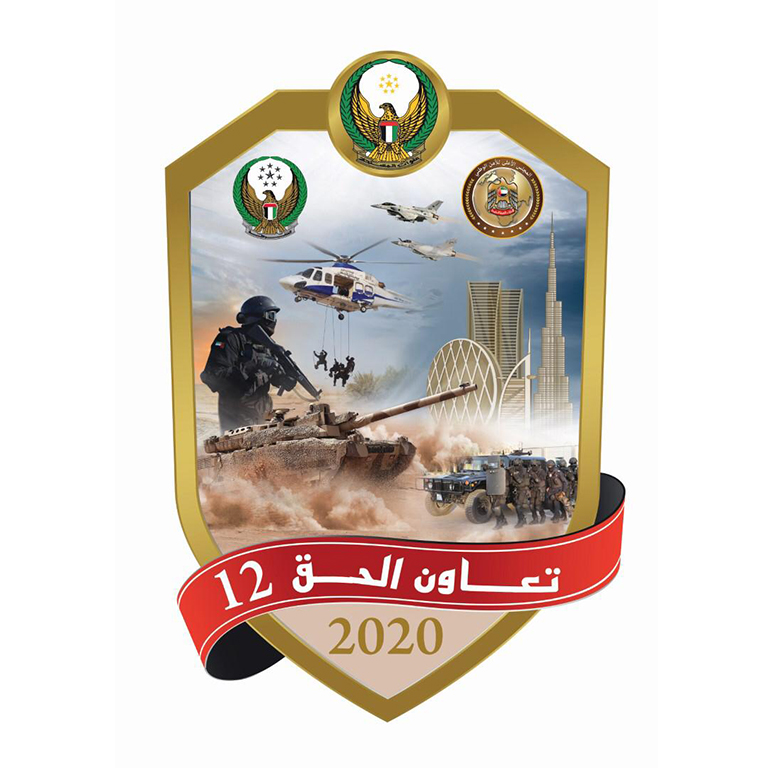 ABU DHABI, 26th March, 2020 (WAM) -- The UAE Armed Forces, in coordination with the Ministry of Health and Prevention, the National Emergency Crisis and Disasters Management Authority, NCEMA, and the Ministry of Interior, announced the organisation of the joint exercise, titled, "Ta’awon Al Haq 12," with the participation of relevant authorities.

The two-day exercise will begin tomorrow at 04:00 in Al Shamkhah and Jebel Ali.

Participating authorities have warned the public, especially the residents of Al Shamkhah, Jebel Ali and neighbouring areas, to expect loud noises during the exercise, which will include the movement of helicopters, armoured personnel carriers, ambulances, vehicles of police and civil defence units, stressing the need to prohibit spectators and photographers to ensure everyone’s safety.

Participating authorities also noted that the exercise is organised due to their keenness to apply the highest levels of coordination and integration, to reinforce the government’s efforts to protect the community, maintain stability and public safety, and ensure prevention while urging everyone to help make the government’s efforts succeed, by committing to positive citizenship and their responsibility and following the preventive procedures and instructions issued by relevant authorities.