Trucks permitted on Sharjah roads during the day: SRTA 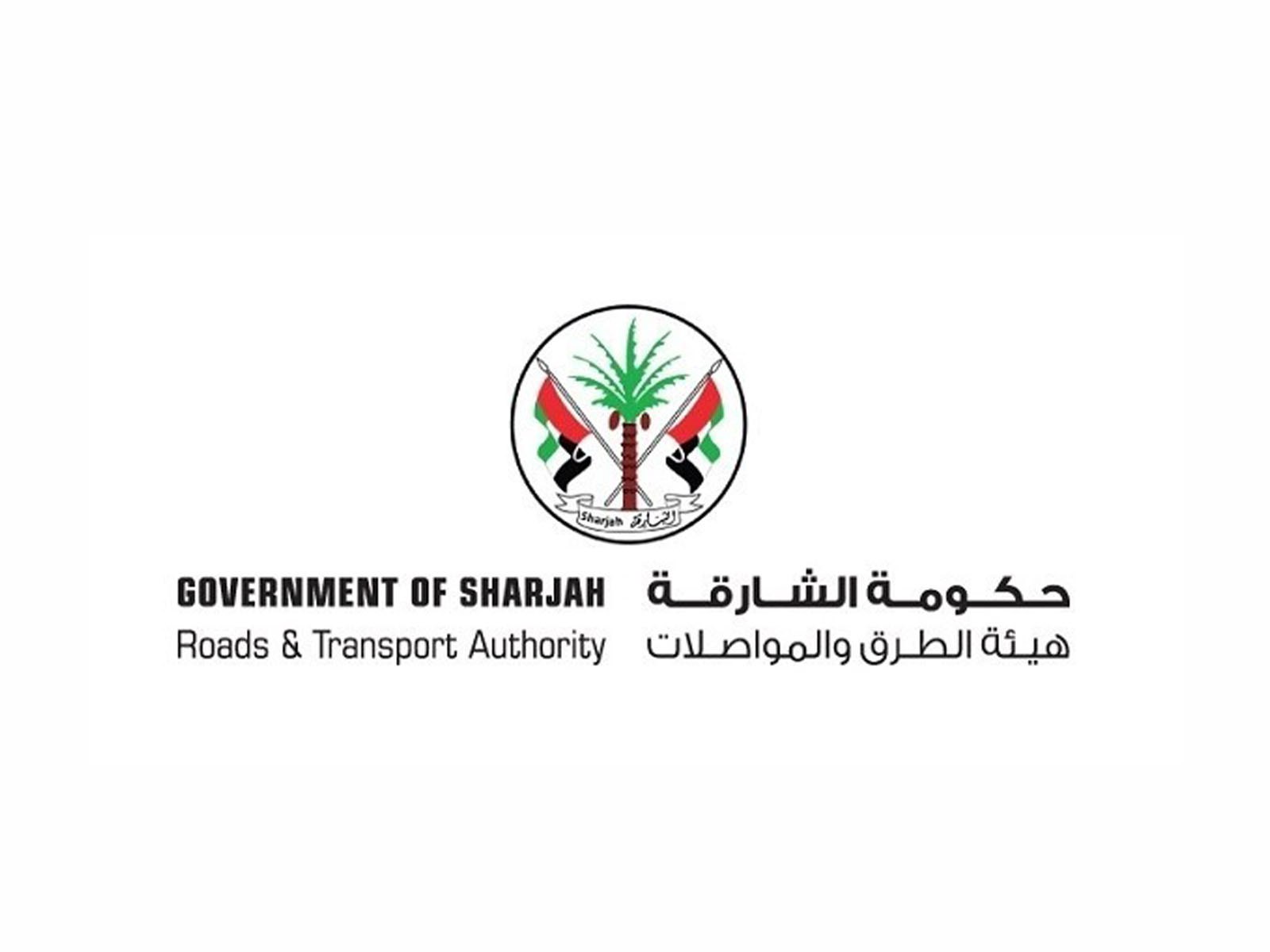 SHARJAH, 16th April, 2020 (WAM) -- The Sharjah Roads and Transport Authority, SRTA, on Wednesday announced that truck movement is permitted on the emirate's roads network during the day, except for roads that are permanently set as truck restricted.

However, the Authority added that truck movement will halt from 20:00 until 06:00, as part of the National Disinfection Programme.

SRTA began implementing the decision since 29th March for an initial period of two weeks. It noted that given current conditions and in line with a series of precautionary and preventative measures, the decision has been extended up until further notice.