Over 100 incentives launched across the country to support economy, business community, individuals 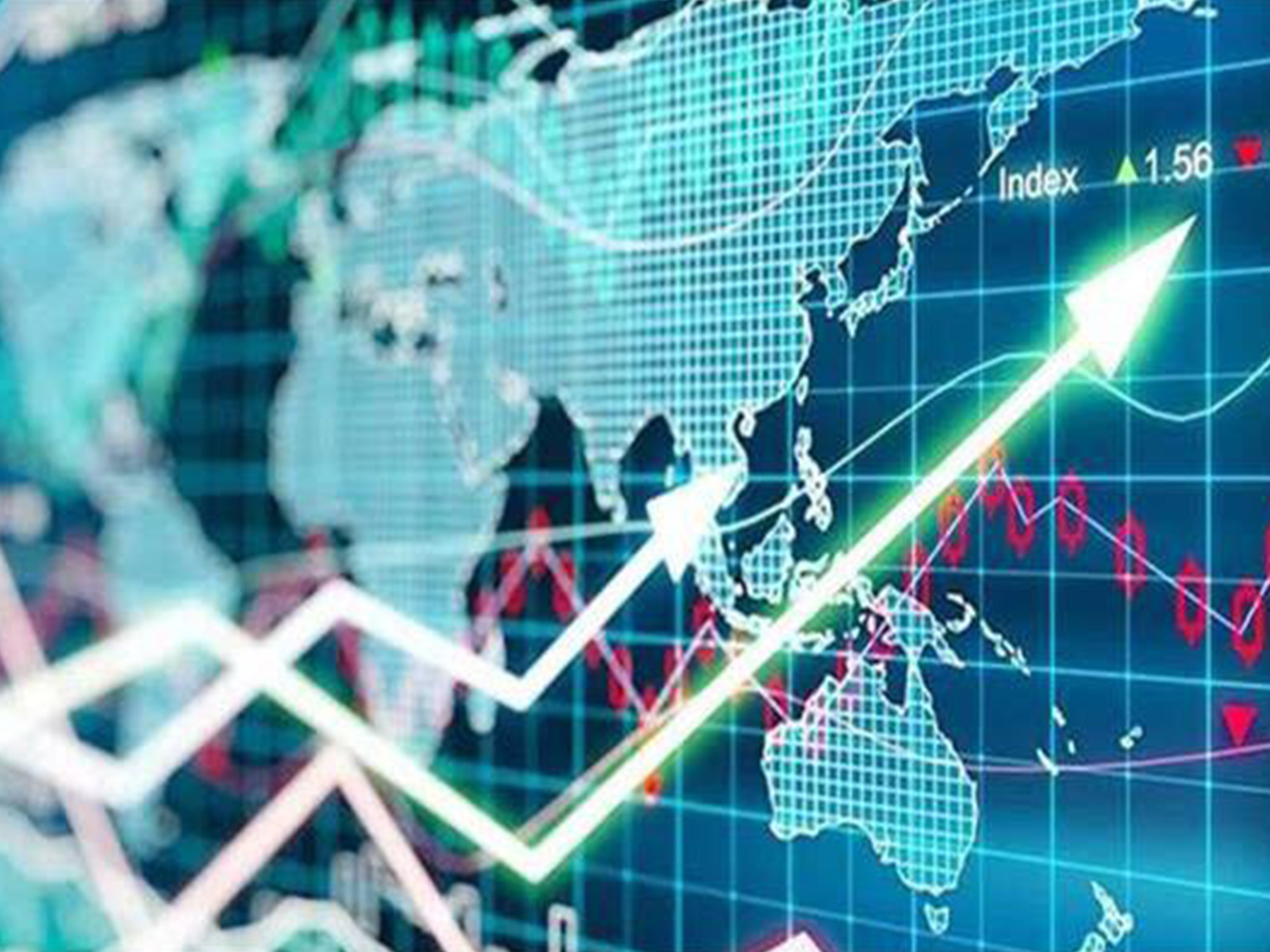 ABU DHABI, 20th April, 2020 (WAM) -- The number of economic incentives launched by the Federal Government and local governments in the country’s emirates exceeded 100 over 45 days, as per a survey conducted by the Federal Competitiveness and Statistics Authority.

These incentives include providing banking facilities to various economic sectors and small and medium-sized enterprises, SME, in addition to individuals, as well as granting exemptions, postponing dues and opening other related facilities, which will result in positive outcomes during the second quarter of 2020.

The Abu Dhabi Government launched several financial incentives that aim to support the community and companies, in coordination with local banks and in cooperation with the departments of Finance and Economic Development, to provide individuals and SMEs with immediate support, reduce financing costs, and maintain the flexibility of the local economy.

Banking incentives for individuals include delaying the payment of due instalments and interest on loans and credit cards for three months, as well as allowing the electronic payment of electricity and water bills, and the opportunity to pay school fees on instalments without interest.

Banking incentives for companies include the allocation of AED5 billion to support electricity and water companies, AED3 billion for an SME financing guarantee programme, AED1 billion for the establishment of the "Market Maker Fund" at the Abu Dhabi Securities Exchange, and reducing rental services fees by 50 percent for SMEs on transactions less than AED5 million, and reducing fees and prices by 50 percent for accounts without balance.

Concerning government financial facilities, the incentives include postponing the bad debts of citizens for three months, and stopping rental evictions and related executive procedures, as well as the exemption of fees for renewing licences for commercial activities, fees for protecting personal data, fees for issuing and renewing temporary work permits until 25th March, 2021, and annual fees for investment funds until the end of 2020. They also include returning paid fees and a 50 percent reduction in the regulatory fees for covered companies.

In Dubai, the government declared an economic incentives package worth AED1.5 billion for three months, to support individuals and the business community, and maintain financial liquidity. The emirate’s government also directed local banks to provide a set of procedures and benefits for their clients, companies and individuals.

The banking incentives launched by Dubai for individuals include delaying the repayment of loans held by those with work permits without salaries for three months without interest or fees, a five percent financing increase in the value of properties when buying a house for the first time, refunding application fees and fees imposed for the cancellation of travel tickets paid with credit and debit cards, as well as the refunding of cash withdrawal fees at ATMs when using debit cards.

The Dubai Government also provides additional incentives, including pumping new capital into Emirates Airline, deducting 10 percent from water and electricity bills for three months, and reducing insurance premiums by 50 percent, as well as a package of economic incentives launched in free zones, such as postponing the payment of rent.

Sharjah launched a series of incentives to support individuals and businesses, reflecting the keenness of the emirate to continue its overall development.

These incentives include tourism sector benefits, such as exempting hotel establishments from municipality fees for three months, discounted fees for various exhibitions in 2020, a 50 percent discount for shops and commercial centres participating in marketing campaigns, and a 50 percent rental reduction for three months for restaurants, currency exchanges, shops, banks, travel agencies, communication stores, and tourism promotion and car rental companies inside airports, as well as exempting investors dealing with the Planning and Survey Department from paying contractual dues for three months, and exempting economic facilities from fees.

The Ajman Government immediately adopted the economic decisions taken by the Federal Government and implemented a series of initiatives that aim to reduce the economic burdens on individuals and companies, which include the total exemption from fees for some government services and partial exemptions for other government fees.

The Ras Al Khaimah Government launched various direct incentives, including the exemption of rental payments for three months, delaying government fees for individuals and companies, and other incentives through the emirate’s economic zones.

The Umm Al Qaiwain and Fujairah governments adopted the packages launched by the Federal Government and implemented several local initiatives, such as exempting establishments from paying licence renewal fees, rent and other fees or fines for periods averaging between three months to the end of 2020, as well as reducing traffic fines and rent in shopping centres.