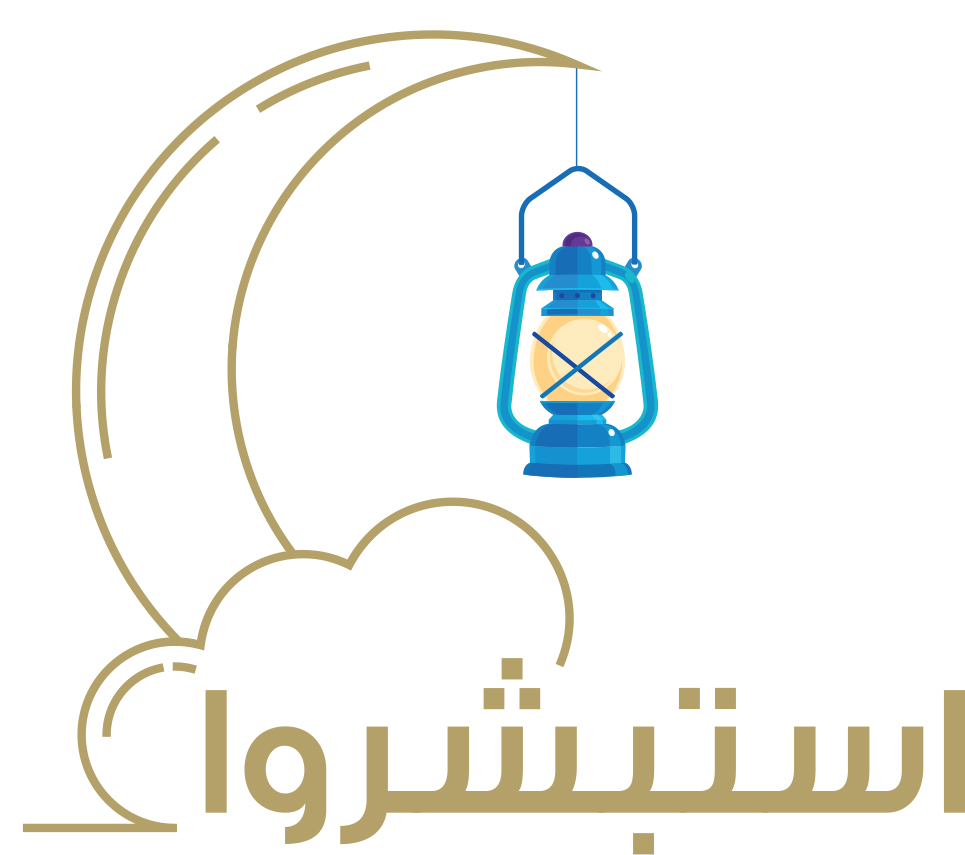 ABU DHABI, 4th May, 2020 (WAM) -- Under the patronage of H.H. Sheikha Fatima bint Mubarak, Chairwoman of the General Women's Union (GWU), President of the Supreme Council for Motherhood and Childhood, and Supreme Chairwoman of the Family Development Foundation (FDF), an online Ramadan campaign, themed "Rejoice! What is coming is better than what is gone!", has been launched to cultivate real optimism in the face of the adversity triggered by the COVID-19 repercussions.

Reflecting the UAE wise leadership's support for all members of the community under the current trying times, the campaign has been launched by the Family Development Foundation and the Department of Community Development, in collaboration with the Abu Dhabi Media (Media Partner); Abu Dhabi Housing Authority; Abu Dhabi Social Support Authority; Zayed Higher Organisation for People of Determination; Zayed House For Islamic Culture; and Dar Zayed for Family Care (DZFC).

In sync with the launch of the campaign, Mother of the Nation, H.H. Sheikha Fatima, has urged all family members to transform adversity into opportunity by promoting social cohesion, providing psychological and social support to each other, sowing seeds of hope and inculcating a spirit of comfort and reassurance.

"It is significantly important under the current critical times to get closer to children and disseminate hope and positive feelings. Children tend to require more and more reassurance than others. And it is the responsibility of the family in the first place to provide children with the right environment to utilise their leisurely time and increase their contribution to the society," Sheikha Fatima said.

"In the UAE, we are living as one family. Our hearts are throbbing with love for this homeland. All those living on this soil have proved their mettle and loyalty to the homeland. And therefore we are all positive and assured that all members of the community will continue working for the higher good of our nation."

"Parents should simplify the precautionary measures taken to curb the spread of COVID-19 and explain them in a simple manner to their kids to ensure they are always feeling assured and positive about the future," she added.

Sheikha Fatima underlined the importance of providing psychological support to senior citizens and keeping them away from any source of worry and tension caused by fake and negative news.

She also underscored the significant role played by the youth, who, she said, are able to survive the current challenges by getting more determined to gain knowledge and more bent on creativity and innovation.

"I call upon all youth to stand fast and united against this pandemic and to adhere to our noble values which require us to comply with the precautionary measures and directives issued by all competent bodies to ensure the safety of the society and its protection," she added.

"The UAE has been among the forerunners who opted for the remote education system, choosing not to shut down schools. In so doing, we have been inspired by the UAE leadership's determination to provide our students with a learning-conducive environment," she said, attributing the success achieved by the Emirati remote education model to the efforts made by the students' parents.

"I extend my sincere thanks to every household who have fulfilled their responsibilities and complied with the measures adopted by the State to combat the pandemic and bring it under control," she added.

For his part, Dr. Sultan bin Ahmad Sultan Al Jaber, Minister of State, Chairman of Abu Dhabi Media, said the campaign embodies the determination of H.H. Sheikha Fatima bint Mubarak to support all efforts aimed at disseminating awareness among all members of the society about the criticality of the current conditions, and urge them all to deal positively and responsibly with the current challenges.

"Safeguarding the UAE society against the negative psychological impact of the current period entails sowing seeds of hope and positivity as well as doubling humanitarian and national efforts to survive this challenge and move forward." he added.

"We are capable of weathering this crisis because we have the strong will and determination inspired by the Founding Father late Sheikh Zayed bin Sultan AL Nahyan, and that was pursued hereinafter by our wise leadership," Dr Al Jaber added.

For his part, Dr Mugheer Al Khaili, Chairman of the Department of Community Development, said the campaign mirrors the sincere efforts made by H.H. Sheikha Fatima and the wise leadership of the UAE to get life back to normal and overcome the current challenges.

Ali Salim Al Kaabi, Chairman of the FDF Board of Trustees, said the campaign is reflective of the support provided by His Highness Sheikh Mohammed bin Rashid Al Maktoum, Vice President, Prime Minister and Ruler of Dubai, and His Highness Sheikh Mohamed bin Zayed Al Nahyan, Crown Prince of Abu Dhabi and Deputy Supreme Commander of the UAE Armed Forces, to the efforts made at the country level to maintain public health and social stability.

Mariam Al Rumaithi, the Director General of the FDF, thanked Sheikha Fatima for the initiative and her support to all programmes aimed at supporting family cohesion and social stability.

Dr Nedal Al Tunaiji, Director General of Zayed House For Islamic Culture, praised the efforts made by the country's wise leadership to mitigate the impact of COVID-19 by supporting social cohesion, affirming, "We are able in the UAE to overcome the crisis thanks to the solidarity and cooperation between all institutions and members of the community".

Abdullah Al Humaidan, Secretary General of the Zayed Higher Organisation for People of Determination, expressed sincere thanks to Sheikha Fatima for supporting the campaing.

Basheer Al Mehairbi, Director General of the Abu Dhabi Housing Authority, said the campaign is a testament to the UAE leadership's keenness to stand by all segments of society under all circumstances.