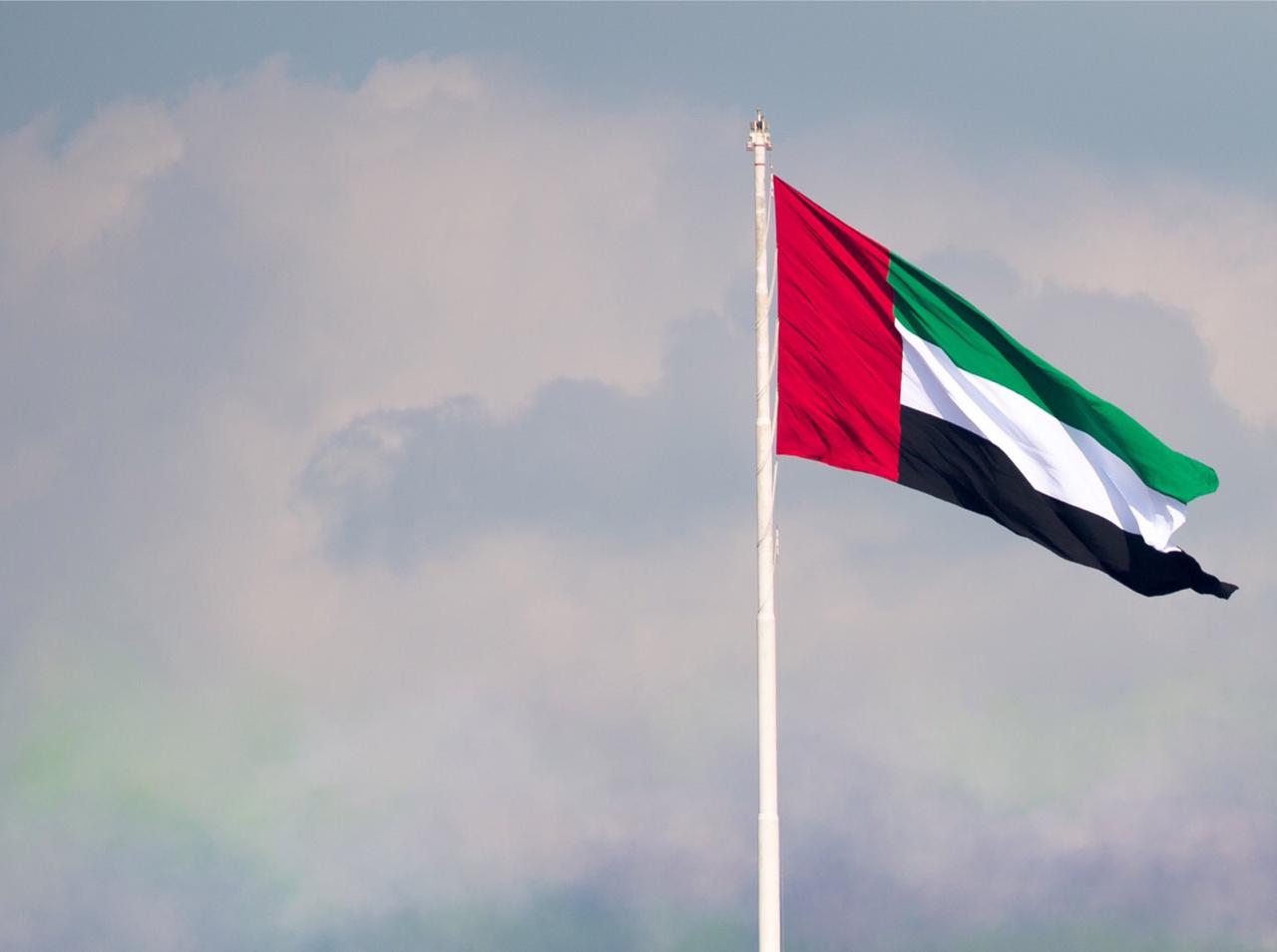 DUBAI, 6th May, 2020 (WAM) -- H.H. Sheikh Hamdan bin Rashid Al Maktoum, Minister of Finance and Governor of the Islamic Development Bank, IDB, for the United Arab Emirates, announced on Wednesday the launch of a new initiative to create a unified global legal and legislative framework for the Islamic finance sector.

Launched by the UAE Ministry of Finance in partnership with the IDB, and the Dubai Islamic Economy Development Centre, DIEDC, the global legislative framework is set to enable the Islamic economy to expand its reach and responds to calls for greater standardisation within the sector.

A memorandum of understanding, MoU, has already been signed between DIEDC and the Accounting and Auditing Organisation for Islamic Financial Institutions, AAOIFI, enabling DIEDC to use AAOIFI's standards as a reference in building the international legal framework with the guidance of the Ministry of Finance and IDB.

Furthermore, Norton Rose Fulbright has been recently appointed to provide legal advice in drafting the code for the global framework.

He added: "Under the directives of the UAE leadership and with the sustained follow-up of H.H. Sheikh Hamdan bin Mohammed bin Rashid Al Maktoum, Crown Prince of Dubai and Chairman of The Executive Council of Dubai, and General Supervisor of the Dubai: Capital of Islamic Economy initiative, DIEDC is exploring new ways of advancing the Islamic economy sector globally. Over the years following its inception, the Centre has endeavoured to build strong partnerships and shape enabling legislations that can further develop the sector and unleash its potential. Today, we are reaping the fruits of those efforts and the UAE is considered a global centre for Islamic finance after becoming the first country to establish an Islamic bank that provides integrated banking services in compliance with Islamic law, and ranking first across various Islamic economic and finance indicators worldwide."

Stimulating the Sector Sultan bin Saeed Al Mansouri, Minister of Economy and Chairman of DIEDC, said: "In line with the strategic framework of the Dubai: Capital of Islamic Economy initiative, DIEDC has worked relentlessly over the past several years to highlight the importance of global legislation in stimulating the Islamic finance sector. After conducting multiple studies in collaboration with major consultancies, we have concluded that the differences in the legislations and laws governing business practices in Islamic finance continue to slow down the growth of the Islamic economy sector, while expending more time, effort and cost. There is today an urgent need in the Islamic finance sector to accelerate growth and reduce discrepancies in practices across the globe. As part of this priority, the development of a general framework that standardises rules and regulations will be a major achievement for Islamic finance and for the Islamic economy in general."

He added: "The legislative framework for Islamic economy will lead to a vertical and horizontal expansion of the sector globally due to the number of member countries in the Islamic Development Bank. This will serve as a crucial factor in triggering the steady and rapid growth of Islamic finance. Enabling and standardising legislations provides the guarantees and trust needed to build smoother and stronger business relations. New courts are expected to be established worldwide to settle Islamic financial disputes according to the new unified legislative framework."

Trusted Transactions Dr Bandar Hajjar, President of the IDB, said: "This project to build a legal framework for Islamic finance transactions, with the support of the UAE Ministry of Finance, which is a founding member of the Islamic Development Bank and a key stakeholder in the Islamic economy, is a long-awaited step. It comes in response to the growing demand from Islamic financial institutions and dispute settlement centres, including courts and arbitration centres."

He added: "IDB is a strategic partner in this landmark project and will offer technical assistance. We will support DIEDC in achieving the project's objectives and present it to member countries so that they can adopt it and make it an integral part of their own legislations with regard to Islamic financial transactions. We are confident that this framework will have the positive impact of stabilising the Islamic finance industry that is gaining ground in the modern global banking ecosystem for its transparency and ethical principles."

"As the projects kicks off during the Holy Month of Ramadan, I congratulate Sheikh Hamdan bin Rashid Al Maktoum, the IDB Governor of the UAE, for the successful launch and the start of the implementation phase. This project is very important for the Islamic financial industry. IDB wholeheartedly supports DIEDC's efforts in establishing the legislative infrastructure for Islamic economy in collaboration with member countries and Islamic financial institutions. Such efforts will go a long way in supporting the growth and expansion of the Islamic economy footprint around the world."