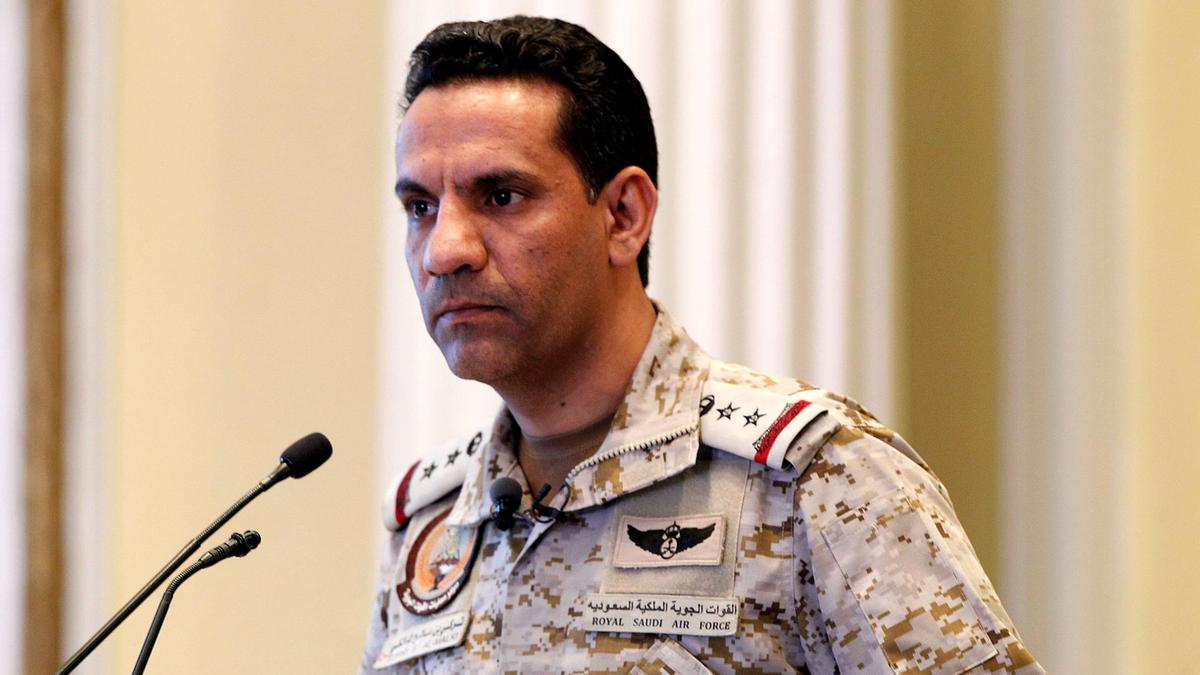 "The Houthi militia continues to violate the customary International Humanitarian Law by launching and deliberately targeting civilians and densely populated civilian areas with UAVs, threatening the lives of hundreds of civilians in the process", Al Malki added.

He continued, "These acts of hostility and terror are a blatant violation of the International Humanitarian Law and a confirmation of rejection of the ceasefire and de-escalation initiative announced by the Coalition on (April 9th 2020). There was no response by the Houthi militia, whose violations have exceeded (5000) breaches using all kinds of SALWs, heavy weapons and ballistic missiles."