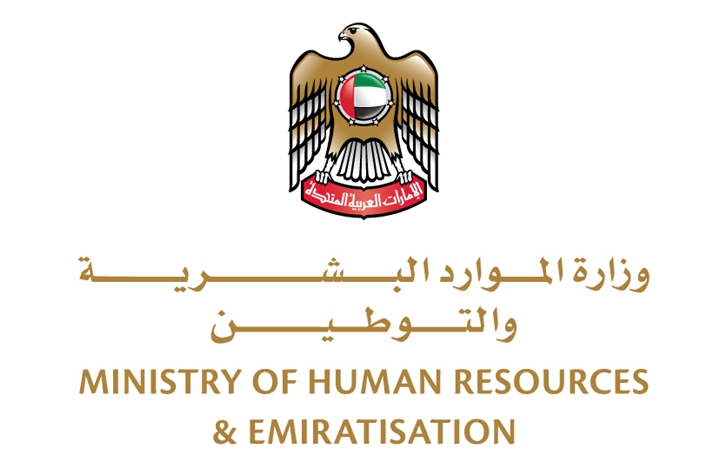 ABU DHABI, 13th June 2020 (WAM) - As of Monday, the Ministry of Human Resources and Emiratisation, MoHRE, will begin implementing the ban on works performed under the sun and in open places from 12:30 pm to 3:00 pm until 15 September.

The annual decision, issued by the Minister of Human Resources and Emiratisation, requires a worker not to stay in the workplace after 12:30 PM, prohibiting the resumption of work before 3:00 PM. It enforces employers who hire workers to provide them with a shaded place to rest in during their breaks.

Under the decision, daily working hours, for morning, evening or both shifts, are not to exceed eight hours. If a worker exceeds such eight hours within 24 hours, the extra time will be deemed overtime, for which the worker is to be paid, in accordance with the provisions of the Federal Law concerning the Regulation of Labour Relations.

Companies responsible for works which must continue for technical reasons are exempt from the ban. Workers can continue working during the banned hours if they are working on projects that cannot be postponed for technical reasons such as asphalting of roads and laying concrete as well as repairing damage in water pipes, petrol pipes, sewage pipes or the disconnection of electrical lines.

Employers of exempt companies must provide cool drinking water in proportion with the number of workers and in accordance with the requirements of public safety and health, as well as thirst-quenching items, such as salts, lemon and etc., as used by the local authorities, in addition to first-aid kits in the workplace. Strict adherence to all precautionary measures to contain the spread of COVID-19 must also be observed.

Any establishment that does not comply with the terms and conditions of the decision shall be fined AED 5,000 per worker, and a maximum of AED 50,000 in case several workers are employed during the ban. In addition, the breaching establishment will have its file suspended or its status downgraded in the MOHRE classification system adopted by the Ministry, based on how grave the breach is.

The concerned establishment is entitled to complain within 10 days from the date of confirming the breach, by submitting a request accompanied by the documents to be examined by a special committee that will make a final decision on it.

Under the Minister’s decision, an employer is responsible for breaching the decision by hiring workers during the ban, and so is anyone who illegally hires a worker in contravention of the provisions of the decision.

Pursuant to the provisions of the decision, employers must place a schedule of the daily working hours in a prominent site in the workplace, and in addition to Arabic, the schedule must be written in the language, which workers understand.

The decision also requires employers to provide appropriate protective devices that protect workers from the injuries they may have due to using the machines and other tools, and to follow all the other methods of protection, provided in the Labour Law and its implementing Ministry decisions. Workers must follow the instructions that aim at protecting them from the dangers and stop committing any act that is likely to impede the implementation of the instructions.

MOHRE urged community members to report any violations by calling the toll-free number, 80060, which is available for 24 hours a day in four different languages.

The Center will receive the customers’ calls and the information in relation to the site where a breach has occurred and forward those complaints, through an e-system, to the inspector who is nearest to the site.