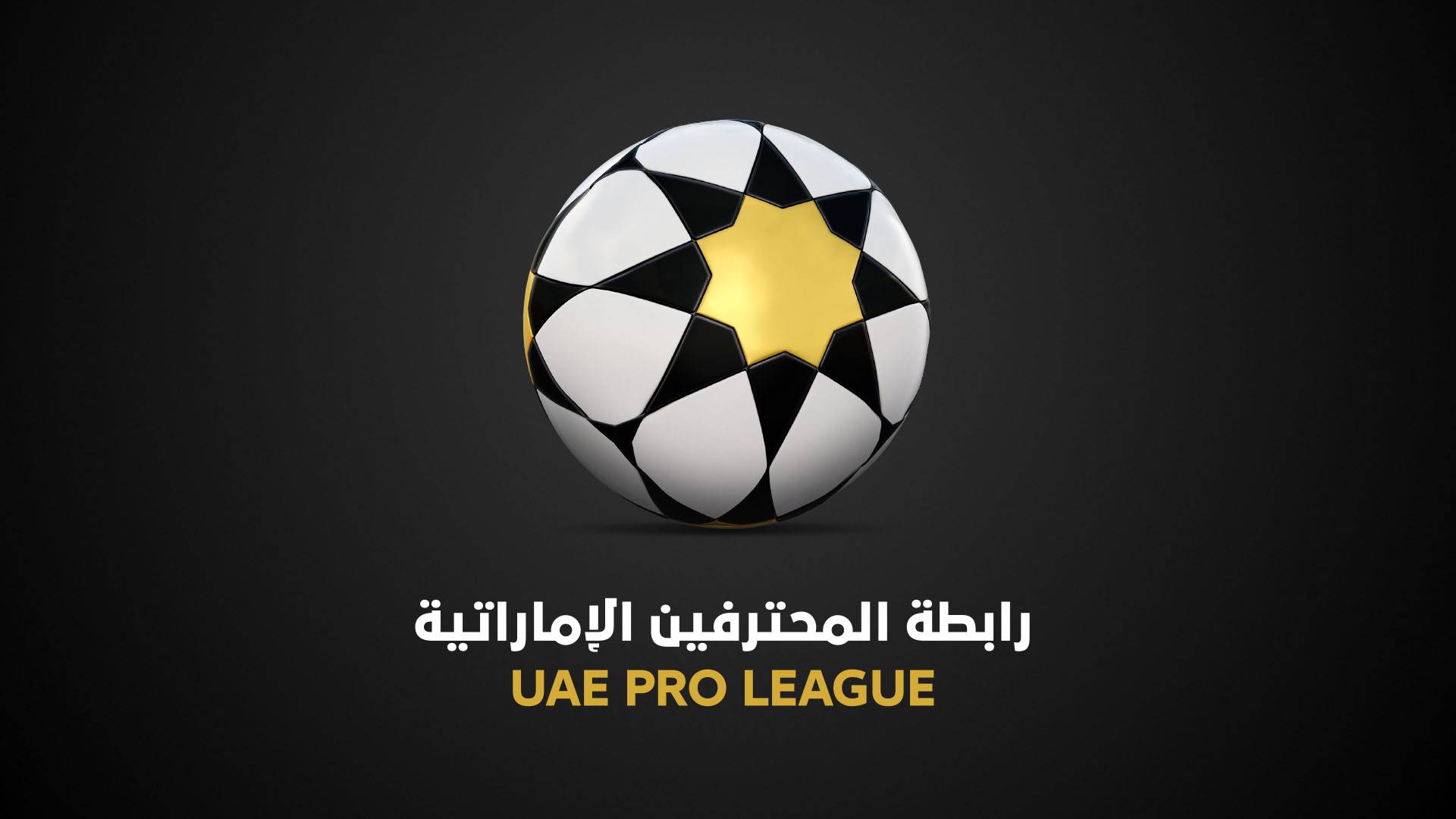 The announcement follows a series of coordination meetings with all stakeholders.

The Pro League had held a meeting with the UAE Football Association (UAEFA), which was attended by representatives of the national teams committee and the competitions committee, on Sunday to discuss the new fixtures.