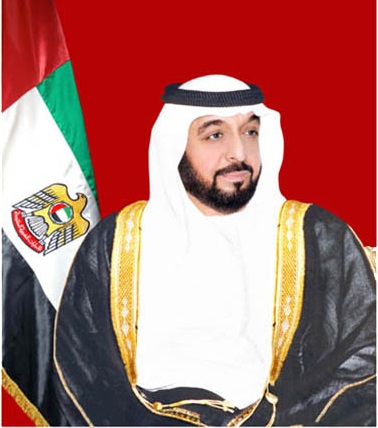 Pursuant to the Decree, the Board of Directors of the CBUAE shall be reconstituted by the following members; Abdulrahman Saleh Al Saleh as the Vice Chairman; Abdulhamid Mohammed Saeed as the Governor; Younis Haji Al Khoori; Khalid Mohammed Salem Balama; Khalid Ahmad Humaid Al Tayer; and Dr. Ali Mohammed Bakheet Al Rumaithi.

Established under the Federal Law No. 10 of 1980 as a public institution, the CBUAE promotes financial and monetary stability, efficiency and resilience in the financial system, and the protection of consumers through effective supervision that supports economic growth for the benefit of the UAE and its people.

The CBUAE’s official mandate includes the following: preparing and implementing monetary policy in line with the National Agenda; exercising the privilege of currency issuance; organising Licensed Financial Activities, establishing the foundations for carrying them out, and determining the standards required for developing and promoting prudential practices; setting up appropriate regulations and standards for protection of customers of Licensed Financial Institutions; monitoring the credit condition in the state, in order to contribute to the achievement of balanced growth in the national economy; managing foreign reserves to maintain, at all times, sufficient foreign currency assets to cover the monetary base; and regulating, developing, overseeing and maintaining soundness of the Financial Infrastructure Systems in the State, including electronic payment systems, digital currency, and stored value facilities.