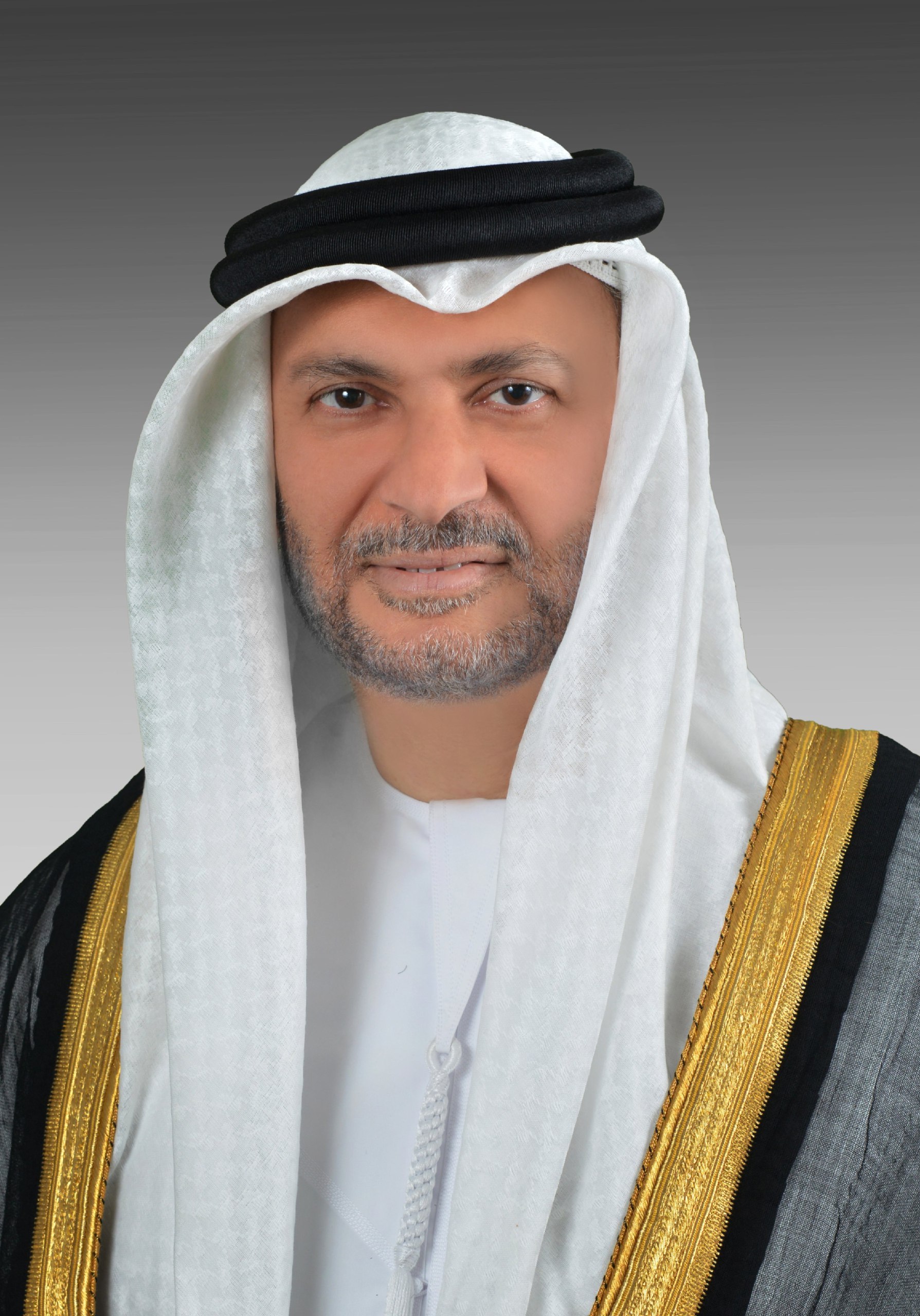 "The United Arab Emirates has secured Israel's commitment to halting the annexation of Palestinian territories in order to sustain efforts to achieve a two-state solution. This decisive freeze on the annexation of Palestinian territories is a significant diplomatic achievement and comes in furtherance of the UAE’s belief that establishing normal relations with Israel will enable it to play a direct and constructive role in enhancing the region’s security and stability," Dr. Anwar Gargash said.

In this context, he added, "The UAE seeks to build upon previous regional and international efforts aimed at reaching a solution to this conflict in reflection of the UAE's multilateral approach to sensitive regional issues. The United States played a key role in this pragmatic step by the UAE, affirming its continued commitment to the Arab Peace Initiative and the rights of the Palestinian people to establish a Palestinian state with East Jerusalem as its capital."

Moreover, this agreement fosters opportunities for cooperation in several sectors, including in the economic, cultural, scientific, and technological fields to bolster the region’s prosperity, he went on to say.

"In view of these developments, the UAE calls for a return to direct negotiations between the Israelis and Palestinians as the sole parties capable of reaching a permanent and sustainable solution to this conflict," Dr. Anwar concluded.