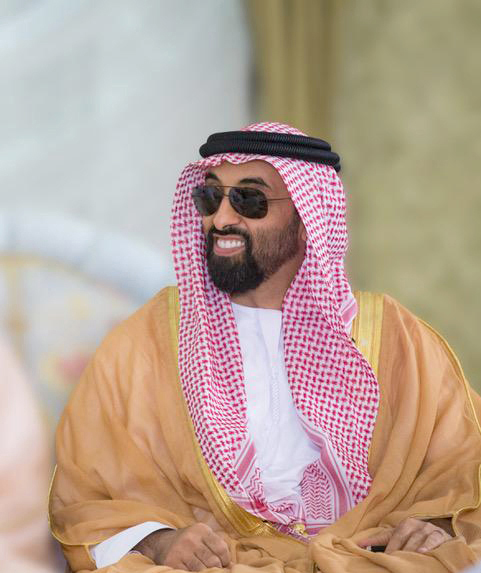 ‏H.H. Sheikh Tahnoun bin Zayed praised the efforts being made by Cohen, which, he said, had contributed to the success of the peace accord between the UAE and Israel. He said the accord would contribute ‏positively to achieving peace in the region and opening up new opportunities for bilateral cooperation in several fields.

‏Sheikh Tahnoun affirmed that the UAE is committed to the principles of peace and tolerance as well as promoting diplomacy that will contribute to the enhancement of stability in the region.

‏"The UAE will spare no efforts in delivering that goal,'' he stressed.

‏Sheikh Tahnoun noted that rapid scientific and technological progress required sincere quest for best possible practices and expertise from various countries to ensure better future for the people in the region.