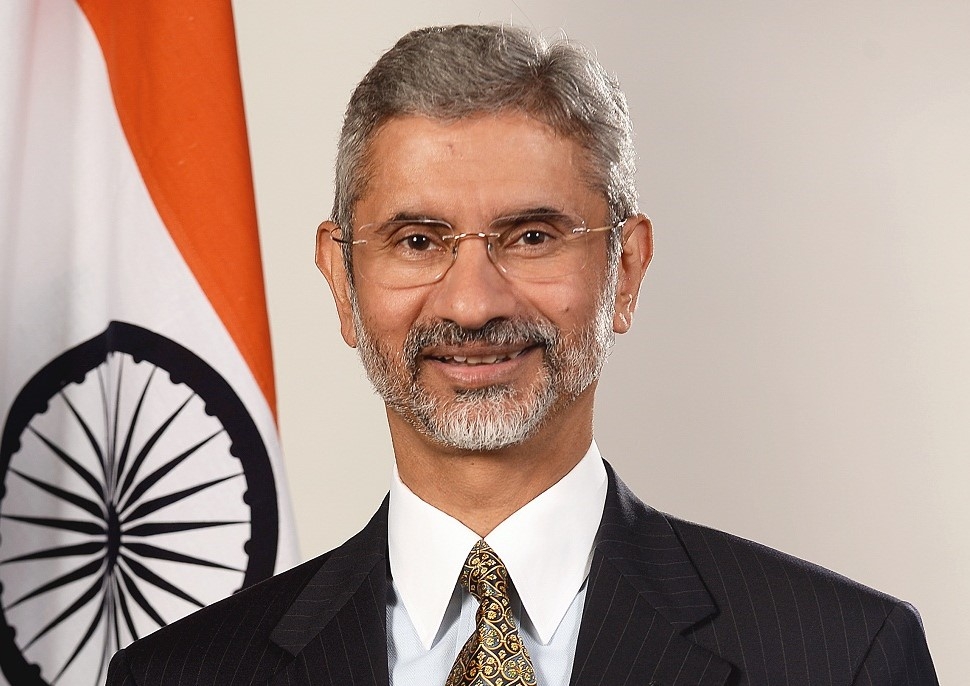 by Krishnan Nayar NEW DELHI, 6th September, 2020 (WAM) -- India’s External Affairs Minister, Dr. S. Jaishankar has described the enhancement of relations with the UAE as one of the top foreign policy achievements of the Narendra Modi government in its first five years in office.

"The sense of extended neighbourhood, the much greater interest in the Gulf, much closer linkages, these are big changes that we need to absorb," Jaishankar said during the recent launch of his book, "The India Way: Strategies for an Uncertain World."

He was responding to comments by Dr. Anwar Gargash, UAE Minister of State for Foreign Affairs, in praise of the book, an advance copy of which had been sent to Dr. Gargash.

"Together we worked hard to develop bilateral relations with India," the UAE Minister of State said about the author of the book, who was Foreign Secretary in the Modi government in its first term before being elevated to the cabinet last year.

"India is emerging more and more as a global player," Dr. Gargash said. "The more we know about India’s policies and thoughts, the more important it is." He described the UAE as a "historical partner," where many Indians live and contribute to society.

Jaishankar spoke of a "broadening of mindset in India that we think of the Gulf as our neighbourhood, changes we need to take to a higher level." He referred to a regular flow of high-level visits between India and the Gulf in both directions under the Modi government that did not take place before.

On a personal note, he said he got to know three of the speakers at the book launch in the course of his frequent visits to the Gulf as Foreign Secretary earlier and now as Minister.