Halal economy estimated to worth $3.2 trillion by 2024: DAFZA Halal Guidebook 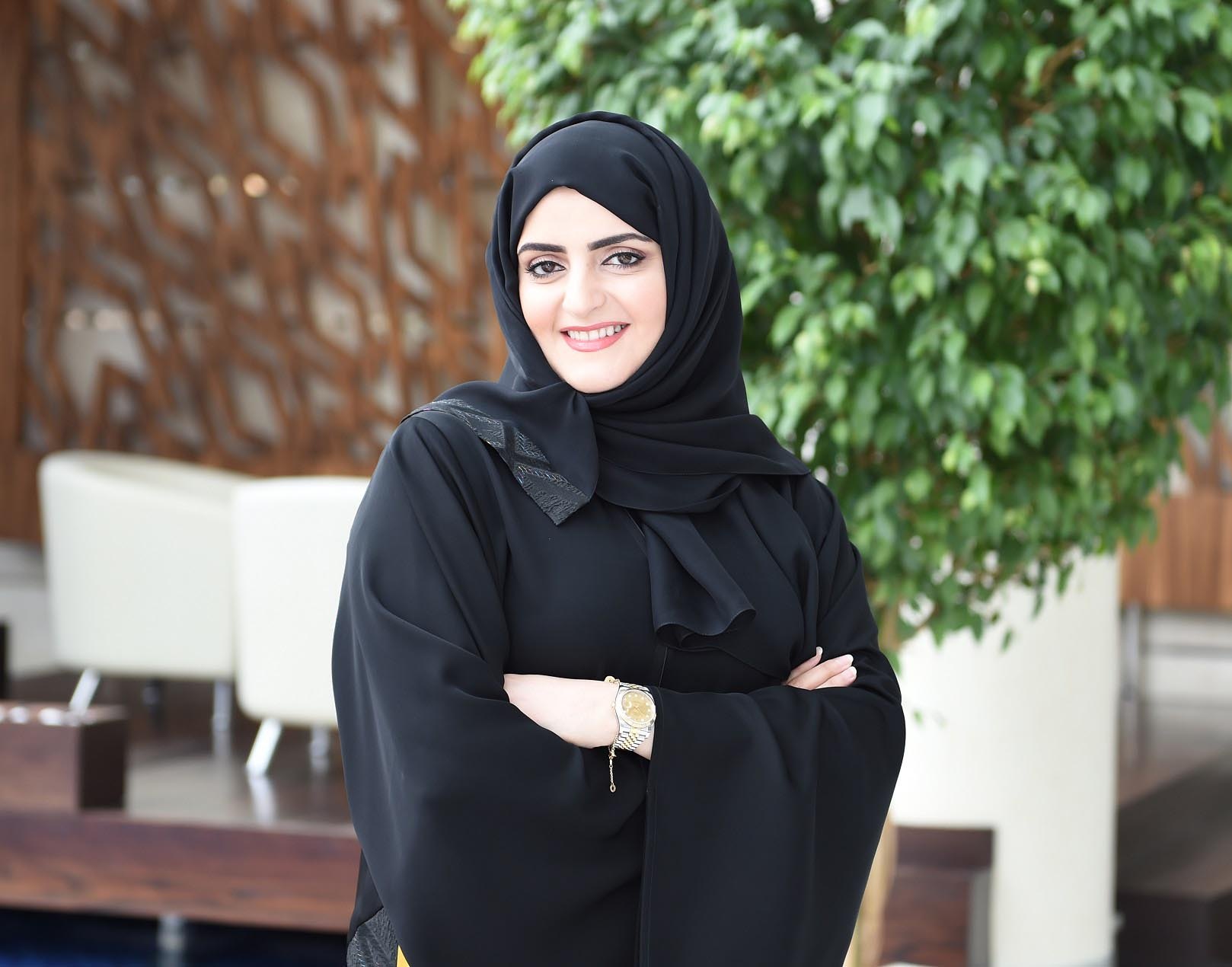 DUBAI, 8th September, 2020 (WAM) -- The Halal economy is estimated to be worth $3.2 trillion by 2024, according to the newly launched second edition of the Halal Guidebook titled ‘Dubai – A Global Gateway for Halal Industry: A Step-by-Step Guide.’ The Guidebook unveils key trends that will have a lasting impact on the regional economy and assists in providing a clear picture of the international and national Islamic economy.

According to the State of the Global Islamic Economy Report 2019/20, the Islamic economy was valued at $2.2 trillion in 2018, which accounts for 12 percent of the global spend in the food, pharmaceutical and lifestyle sectors. The spending power has also witnessed a significant increase and is set to grow by 6.2 percent compound annual growth rate, CAGR. Ranking first in the Guide Book is the food and beverage industry, with a total estimated value of around $1.4 trillion, the sector is expected to grow to near $2 trillion by 2021. Modest fashion is the second most popular sector, valued at $283 billion. Islamic-themed media, Halal pharmaceuticals and Halal cosmetics have also been identified by the Guidebook as key players in the economy.

Launched in 2017, the first edition of the guide has proven to be an asset in achieving the long-term plans for the Halal economy sought out by local and regional leadership. Developed by DAFZA with the support of The Dubai Islamic Economy Development Centre, DIEDC, The Halal Trade and Marketing Centre, HTMC, and DinarStandard, the second edition of the Guidebook outlines Halal Islamic economy growth opportunities, including its enabling ecosystem, Halal trade flow, and the Halal certification and compliance process.

The Guidebook also outlines the extent to which the Halal sector has been affected by the intensified measures aimed at combating COVID-19. Within the Halal economy, the most challenged sectors have been travel, Islamic finance, and modest fashion while media and recreation provide strong opportunities. Food supply chain has also been severely disrupted but was quickly met with resilience from the Halal market economies that have consistently focused on bringing the supply chain closer to home by either investing in domestic production or finding closer regional supply chain partners.

Amna Lootah, Assistant Director General, DAFZA, said: "In recent years, the UAE has intensified efforts aimed at expanding the economy with several initiatives and growth plans that have ensured a more diverse and vibrant Halal sector. Such activities have established Dubai and the wider UAE as one of the world’s most important business hubs and facilitated the progress of various industries including the emirate’s Islamic economy. So much so that investments in the Halal economy have recorded growth of 399 percent in 2018/19, with a value of $1.2 billion"

"The guide details the opportunities around core Halal economy sectors, outlines trends and provides strategic insights that will enrich the knowledge of entrepreneurs and companies keen to invest in the Islamic economy and capitalize on its promise of enduring growth and prosperity."

Amna Lootah thanked all supporting entities that have since provided infrastructure, services, network and capabilities necessary to compile the guidebook and in turn, lead the future of the Halal industry.

"Dubai has an ideal location in the heart of the regional and global Islamic economy system, two hours distant by air from 455 million Islamic consumers, which is equivalent to US $587 billion of the value of the halal consumption market. The Emirate of Dubai is also the trade center for 57 countries of the Organisation of Islamic Cooperation, OIC, which accounts for $296 billion of halal imports, according to 2018 results." Ms. Lootah concluded Leading global players across industries are beginning to participate in the Halal economy with several multinational cooperation’s such as Nestlé, Cargill, Hershey’s, BRF, and Abbott increasing their participation by actively addressing Halal food opportunities.

For companies looking to participate in the Halal economy, DAFZA offers a wide range of services and capabilities to ensure a smooth set-up of business operations. The free zone provides access to a wide variety of government and business services in a single centralised location. It also provides companies within the Halal economy with advanced infrastructure for their operations, which boosts their growth.