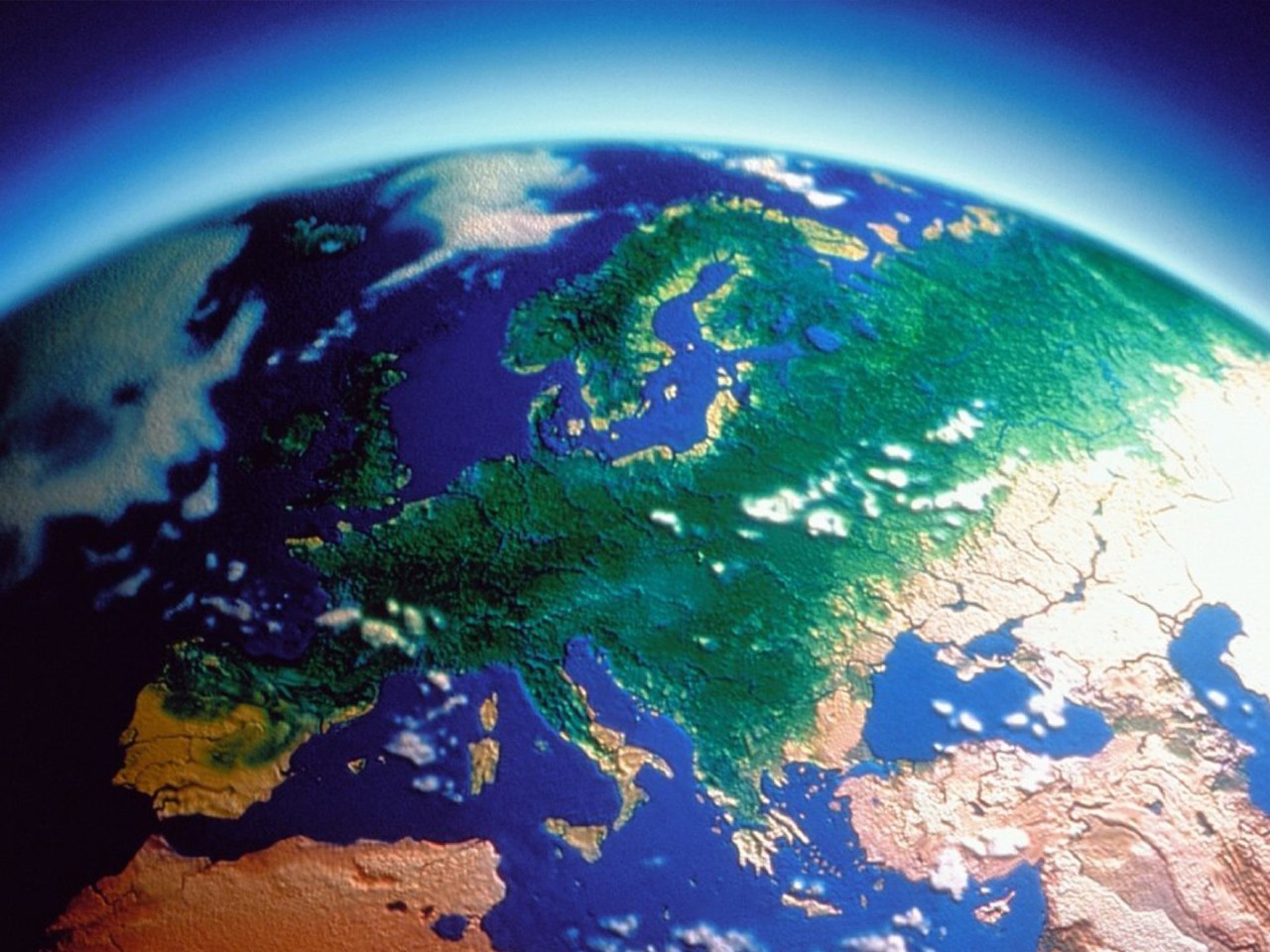 ABU DHABI, 15th September, 2020 (WAM) -- The UAE will join the world in celebrating the annual International Day for the Preservation of the Ozone Layer, observed each year on16th September.

The ozone layer, a fragile shield of gas, protects the Earth from the harmful portion of the rays of the sun, thus helping preserve life on the planet.

The Day was launched by the United Nations, UN, General Assembly to help reduce the consumption of products that release ozone-depleting substances and raise awareness about the health, environmental and economic risks posed by these substances. It celebrate 35 years of the Vienna Convention for the protection of the ozone layer.

The slogan of the day, ‘Ozone for life’, reminds the world that not only is ozone crucial for life on Earth but that it must continue to protect the ozone layer for future generations.

The UN says the phase-out of controlled uses of ozone depleting substances and the related reductions have not only helped protect the ozone layer for this and future generations, but have also contributed significantly to global efforts to address climate change; furthermore, it has protected human health and ecosystems by limiting the harmful ultraviolet radiation from reaching the Earth.

The Day shows that collective decisions and action, guided by science, are the only way to solve major global crises.

The UAE was among the first countries that joined the international efforts aimed at rehabilitating the ozone layer, to enable it to regain its ability to protect the planet from harmful ultraviolet radiation.

The UAE’s efforts focussed on reducing the use of ozone-depleting substances, in compliance with the provision of the Vienna Convention for the Protection of the Ozone Layer and the related Montreal Protocol on Substances that Deplete the Ozone Layer, as well as on drafting laws and resolutions that regulate the production of these substances. Furthermore, the UAE countered the illegal trade in ozone-depleting substances and established procedures aimed at eliminating these substances.

Highlighting its commitment to the international efforts to protect the ozone layer and human health, the UAE joined the Vienna Convention and the Montreal Protocol in 1989, upon UAE Cabinet Resolution No.11/204, and under the framework of the UAE Cabinet’s adoption of the National Regime of Ozone Depleting Substances as part of Resolution No.26 for 2014.

In November 2015, the UAE hosted the 27th meeting of the member states of the Montreal Protocol, which was held in Dubai and attended by 196 countries represented by over 50 ministers, international figures, officials from the environment, labour, economy and industry sectors, and heads of international organisations. It also witnessed the participation of over 500 senior figures who represented UN agencies, the private sector, universities, research centres and regional organisations.

In early September, the Ministry of Climate Change and Environment launched a national air quality platform which can be accessed by the public.

It will help authorities develop policies on air pollution control and will also benefit multiple sectors, including health and education.

The colour-coded index is based on data received from 31 monitoring stations across the UAE.