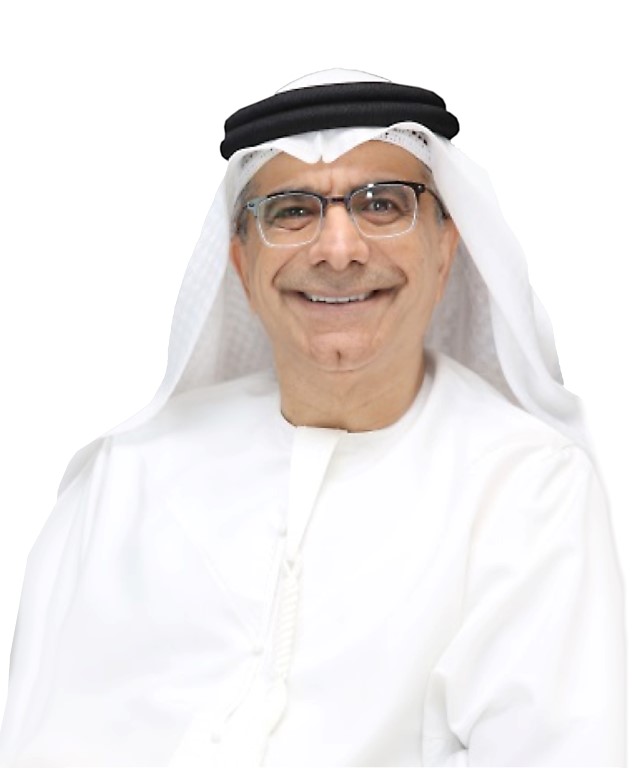 ABU DHABI, 15th September, 2020 (WAM) -- Abdulhamid Saeed Alahmadi, Governor of the Central Bank of the UAE, CBUAE, has said that in light of the COVID-19 pandemic, central banks across the globe have played a fundamental role in promoting continued economic activity and safeguarding their respective banking and financial sectors.

''CBUAE will continue to work alongside central banks and monetary authorities to develop plans and policies aimed at swiftly and effectively responding to crises. In our supervisory role mandate, we shall continue to adhere to the Financial Action Task Force, FATF, standards in order to ensure the UAE’s financial system is sound and inclusive taking into consideration the Bank for International Settlements guidelines in this regard," Alahmadi told the 44th meeting of the Council of Arab Central Banks and Monetary Authorities Governors.

Alahmadi addressed several topics in light of the implications of COVID-19 pandemic. The meeting was also attended by experts from various international institutions where one of the key subjects discussed was the progress in efforts to combat money laundering and terrorist financing and the importance of expanding financial inclusion.

Dr. Marcus Pleyer, President of FATF, addressed this topic citing that corruption is a global issue that widely affects communities worldwide, specifically in developing countries which are increasingly vulnerable to these unlawful acts. He commended the efforts taken by Arab countries to develop the required frameworks and measures to combat money laundering and financing of terrorism and urged them to undertake further actions in this regard, noting that this matter should be a top priority especially during the spread of Covid-19.

In line with the FATF’s directives, the National Committee for Combating Money Laundering and the Financing of Terrorism and Illegal Organisations chaired by the Governor of CBUAE, has adopted several initiatives to mitigate financial crimes. This includes the launch of a smart platform "FAWRI TICK" that supports communication and coordination between relevant government authorities and features rapid detection of financial risks.

In support of the Committee’s efforts, the Financial Intelligence Unit, FIU, is actively collaborating with the relevant UAE authorities, together with CBUAE, to develop effective means of cooperation through various actions, including the signing of impactful agreements with relevant authorities collection of necessary data to combat financial terrorism as well as the launch of the "Go AML" platform which facilitates analysis of suspicious transactions and the submission of reports to the concerned authorities.

Commenting on these developments, the Governor of CBUAE, endorsed the importance of addressing this issue as part of the UAE’s national agenda and stressed on the necessity to take appropriate actions regarding combating money laundering and the financing of terrorism. The efforts include the establishment of a dedicated department aimed at supervising licenced financial institutions and facilitating cooperation at the national and international level, in accordance with the FATF’s standards.

Dr. Pleyer also highlighted the importance of digitisation in promoting financial inclusion across the Middle East and North Africa, MENA, region towards enabling financial and banking services accessible to all segments of the community in a well-regulated environment.

During the meeting, Luiz da Silva, Deputy General Manager of the Bank for International Settlements, BIS, addressed the impact of climate change on the financial system, noting that technology, political and social norms, and climate change-related events that entail liquidity, credit and operational risks which can lead subsequently to an increase in systemic risk.

He also referenced the importance of utilising green bonds as part of central banks’ post-COVID-19 recovery strategies towards climate change as it’s a factor that can impact financial stability.