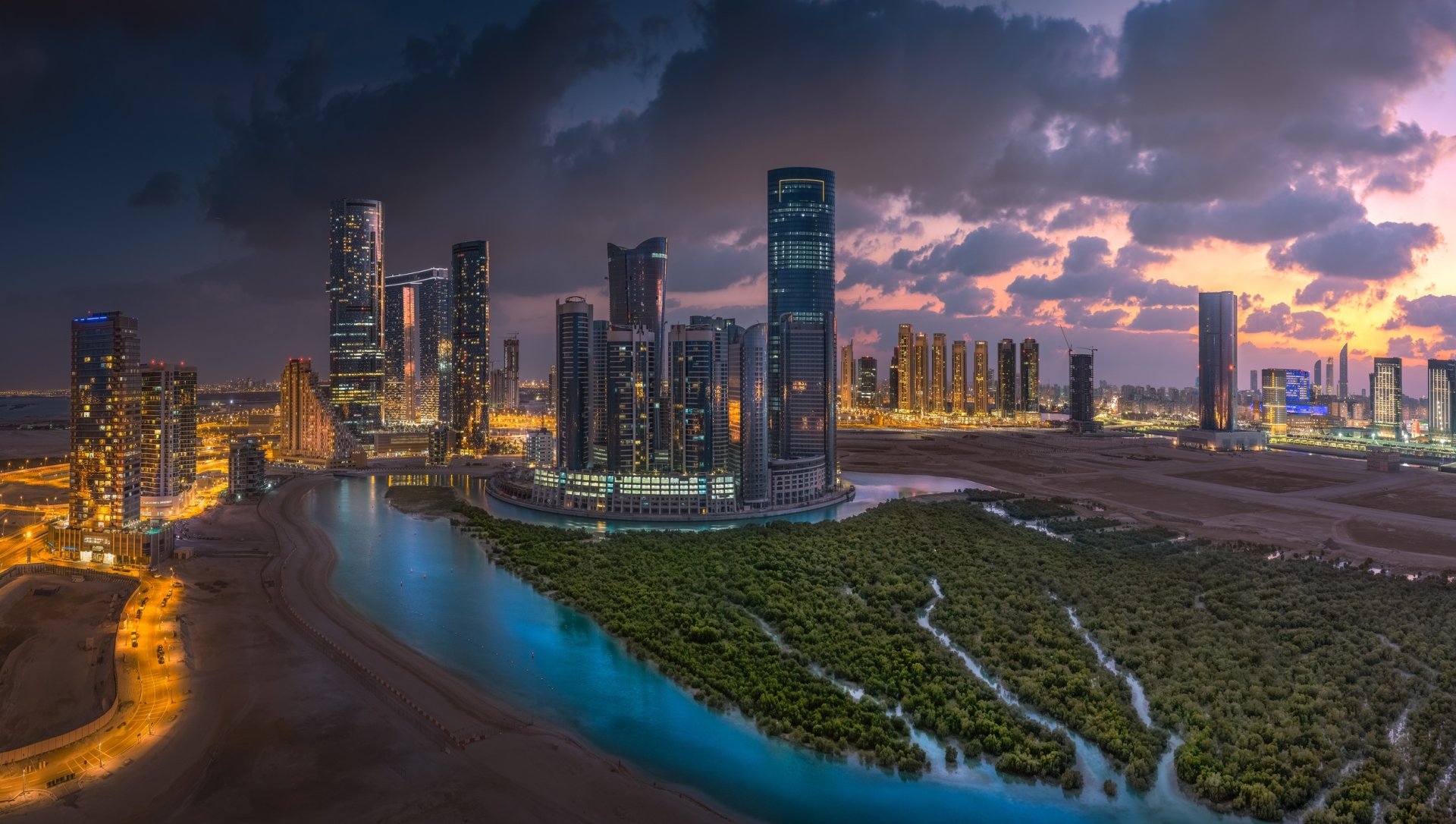 ABU DHABI, 16th September, 2020 (WAM) -- The Economic Cooperation Committee in Abu Dhabi has set its strategic objectives, tasks and work programmes as it moves to the next phase following its creation under a decision issued by H.H. Sheikh Khalid bin Mohamed bin Zayed Al Nahyan, Member of the Executive Council and Chairman of the Abu Dhabi Executive Office. The committee, which includes members from public and private sectors, seeks to strengthen and empower the latter and enhance its contribution to the sustainable economic development of Abu Dhabi.

During the meeting, Al Shorafa reiterated the Abu Dhabi Government’s constant efforts to enhance the role and participation of the private sector in achieving the emirate’s sustainable economic development. The committee’s work groups focus on seven strategic sectors, namely: funding and financial affairs; infrastructure, construction and building; industry and trade; tourism and services; education and technology; health; and small and medium-sized enterprises, SMEs.

Al Shorafa noted that the committee will further strengthen the cooperation between government, semi-government and private sector entities and accelerate Abu Dhabi’s economic agenda. It also represents a specialised economic platform for partners in the public and private sectors aimed at facilitating existing collaboration and attaining economic growth in the emirate based on knowledge, diversity, and sustainability.

He explained that the Economic Cooperation Committee will review and evaluate the concerns and requirements of the targeted economic sectors as well as study the best approaches to boost their growth such as proposing policies, strategies, systems and regulations in line with the emirate’s economic diversification efforts to increase development in the private sector. He further highlighted that the committee will help enhance the communication among partners in the public and private sectors and thereby promote transparency, open discussions, and knowledge sharing.

"The current circumstances brought about by the coronavirus, COVID-19, pandemic which many countries are facing have prompted the committee to double its efforts and find solutions, initiatives, and enablers that will help organizations tackle challenges and difficulties. We emphasize the importance of following the directives of the Abu Dhabi Government’s leadership aimed at ensuring the continuity of economic growth across non-oil sectors and enhancing their contribution in the emirate’s gross domestic product, GDP," Al Shorafa stated.

ADDED’s Chairman concluded that these directives are focused on promoting the role of the private sector as a key driver in Abu Dhabi’s local economic system and strengthening its partnership with the government sector which will provide investment opportunities, implement development projects and execute a stimulus package of initiatives and incentives that support private sector companies.

The committee discussed the tasks and responsibilities of various work teams and the means of implementation, including the role of research and consultation teams who will conduct analytical studies and develop several economic indicators for the targeted economic sectors and thereby enable the committee to come up with key recommendations and initiate decisions.

In addition, the meeting explored employing digital platforms dedicated for stakeholders to ensure the continuity of joint coordination, work and meetings and to help achieve the committee’s goals. The proposal seeks to facilitate the success of the set projects and programs being implemented by various work teams, as well as monitor and evaluate their performance which can contribute to the further enhancement of Abu Dhabi’s local economic system.

The key role of the government sector in supporting targeted economic sectors and its recommendations for the formulation of strategies, policies, rules and regulations based on latest economic data and indicators were also on the meeting’s agenda, and are being viewed as a key support to decisions that would foster economic diversification and expansion of the private sector in Abu Dhabi.