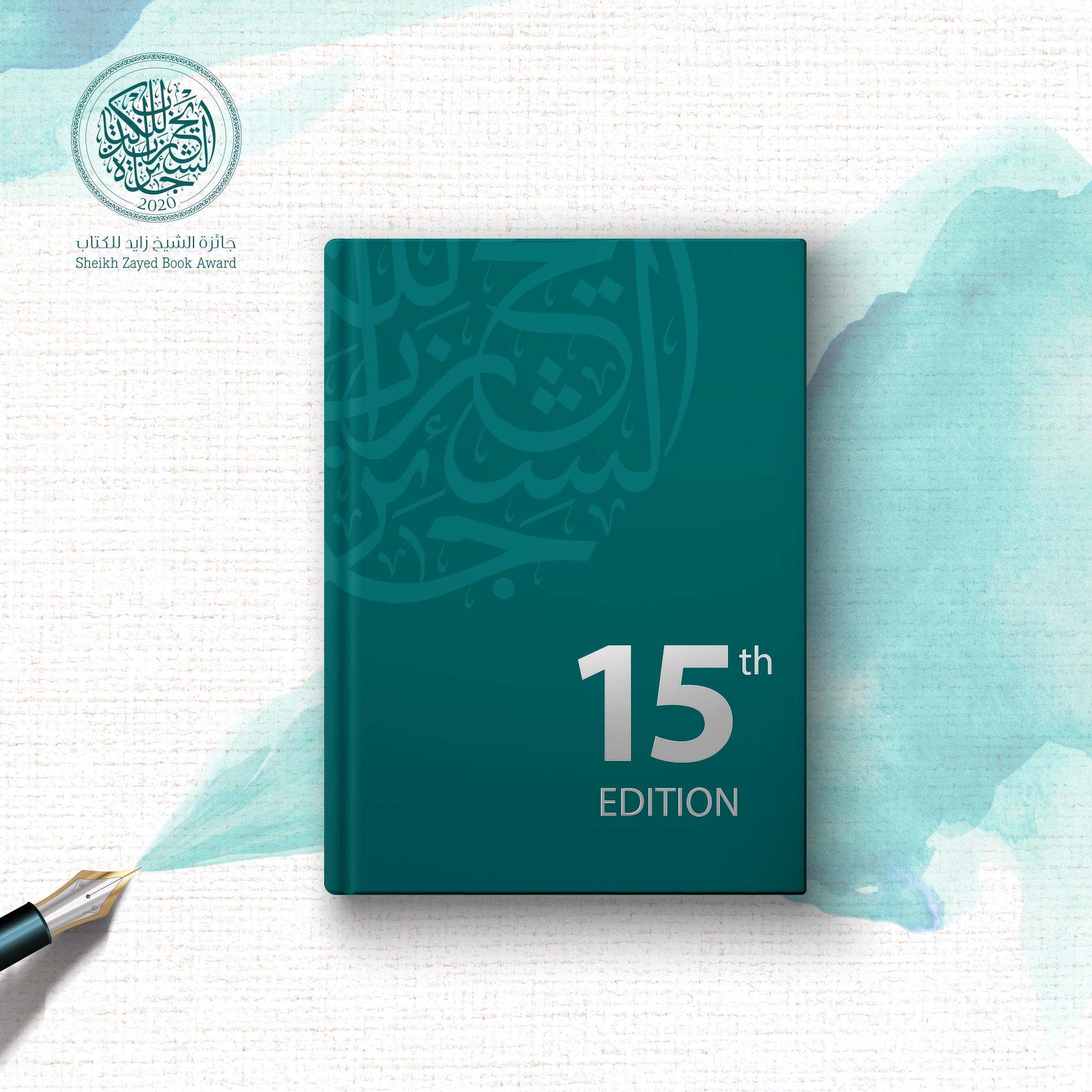 ABU DHABI, 30th September, 2020 (WAM) -- The Sheikh Zayed Book Award announced that it has so far received 1,616 submissions for its 15th edition since the call for submissions commenced on 1st June this year. The ‘Young Author’ category has seen the highest number of submissions, with a rate of 29.34 percent, while ‘Literature’ has received 27.02 percent of the submissions.

Submissions for the 15th edition of the Sheikh Zayed Book Award remain open until 1st October, via the website: https://www.zayedaward.ae The award’s Reading Panel Committee has held 21 virtual meetings since the beginning of August, to review and study the submissions for the current edition and assess the extent to which the general conditions for submission have been met. The committee will continue to hold these virtual meetings until the end of October, in preparation for the announcement of longlists during November, which coincides with commencement of Judges’ evaluations.

"The Award’s Reading Panel Committee has been holding intensive and consecutive meetings to identify the eligible titles to be selected for the longlists across the Award’s nine categories. Following stringent scientific and objective principles, the Committee’s efforts are key in evaluating the merits of the submitted works, and their compliance with the Award’s regulations," said Dr. Ali bin Tamim, Secretary-General of the Sheikh Zayed Book Award and Chairman of the Abu Dhabi Arabic Language Centre.