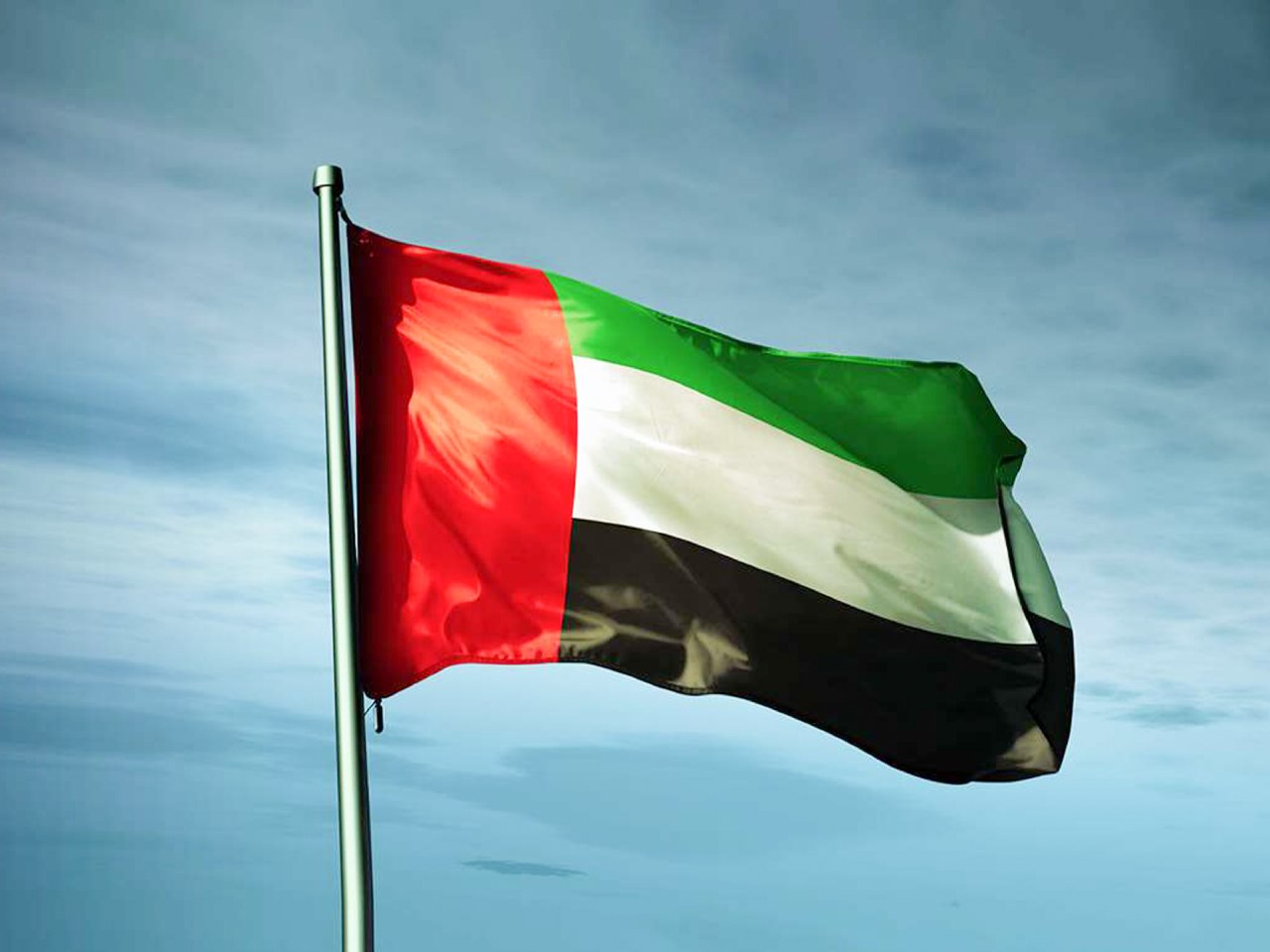 TOKYO, 30th September 2020 (WAM) -- Japan’s imports of crude oil from the UAE reached 18.143 million barrels in August, according to data from Agency for Natural Resources and Energy in Tokyo.

The agency, part of the Japanese Ministry of Economy, Trade and Industry, reported that the percentage of oil imports from the UAE amounted to 24.8 per cent of the total Japanese oil imports, noting that the amount of crude oil that Japan imported during that month amounted to 73.189 million barrels.