UAE is keen to develop its commercial relations with Chile, says Al Zeyoudi 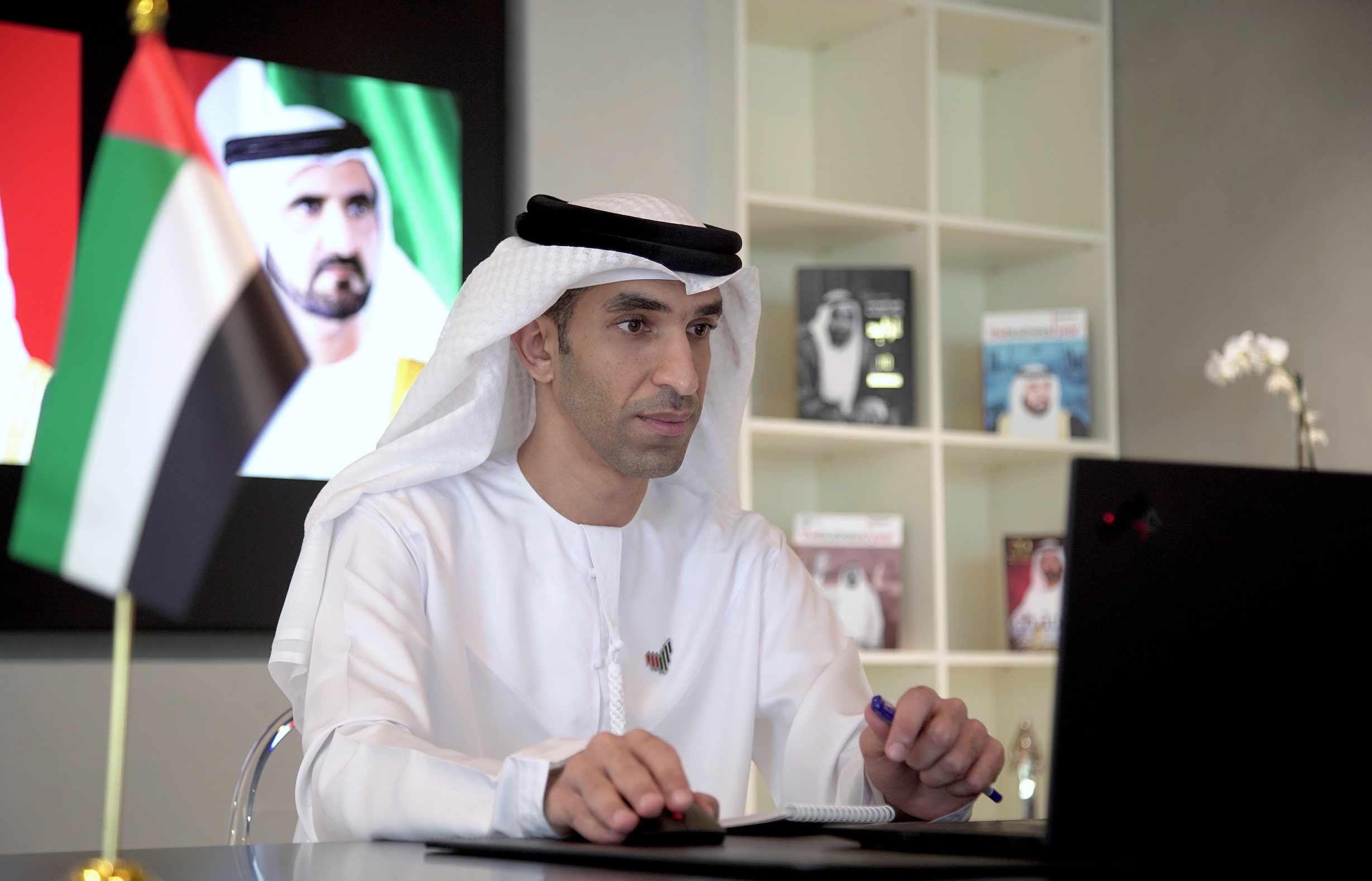 The UAE is keen to develop its commercial relations with Latin American countries, he added, explaining that Chile is characterised by its open economy, varied resources and an attractive investment environment, making it a leading business destination.

Al Zeyoudi made this statement during a virtual meeting with Rodrigo Yanez Benitez, Under-Secretary for International Economic Relations at Chile’s Ministry of Foreign Affairs, which was attended by Jorge Daccarett, Chilean Ambassador to the UAE, and Abdullah Al Saleh, Under-Secretary at the Ministry of Economy for Foreign Trade Affairs.

During the meeting, both sides stressed the importance of reinforcing their future cooperation, especially in light of the challenges caused by the COVID-19 pandemic and its effects on the global economy and trade. They also highlighted the importance of increasing their mutual trade exchange and exploring promising investment opportunities in their markets and priority sectors.

Al Zeyoudi pointed out that the non-oil trade exchange between the countries has significantly increased in recent years, increasing 21 percent between 2018 and 2019 from US$271.2 million to $329.2 million. During the same period, UAE exports to Chile grew by 65 percent from $17.9 million to $29.5 million.

Both sides also stressed the importance of operating direct flights between the two countries, which will help facilitate communication between their business communities, establish successful investment partnerships, and promote trade, tourism and cultural exchange.

Benítez lauded the UAE’s comprehensive economic development while affirming his country’s keenness to create sustainable partnerships with the Emirati business community, and calling on Emirati business leaders to explore opportunities in Chile’s market for foreign investors.