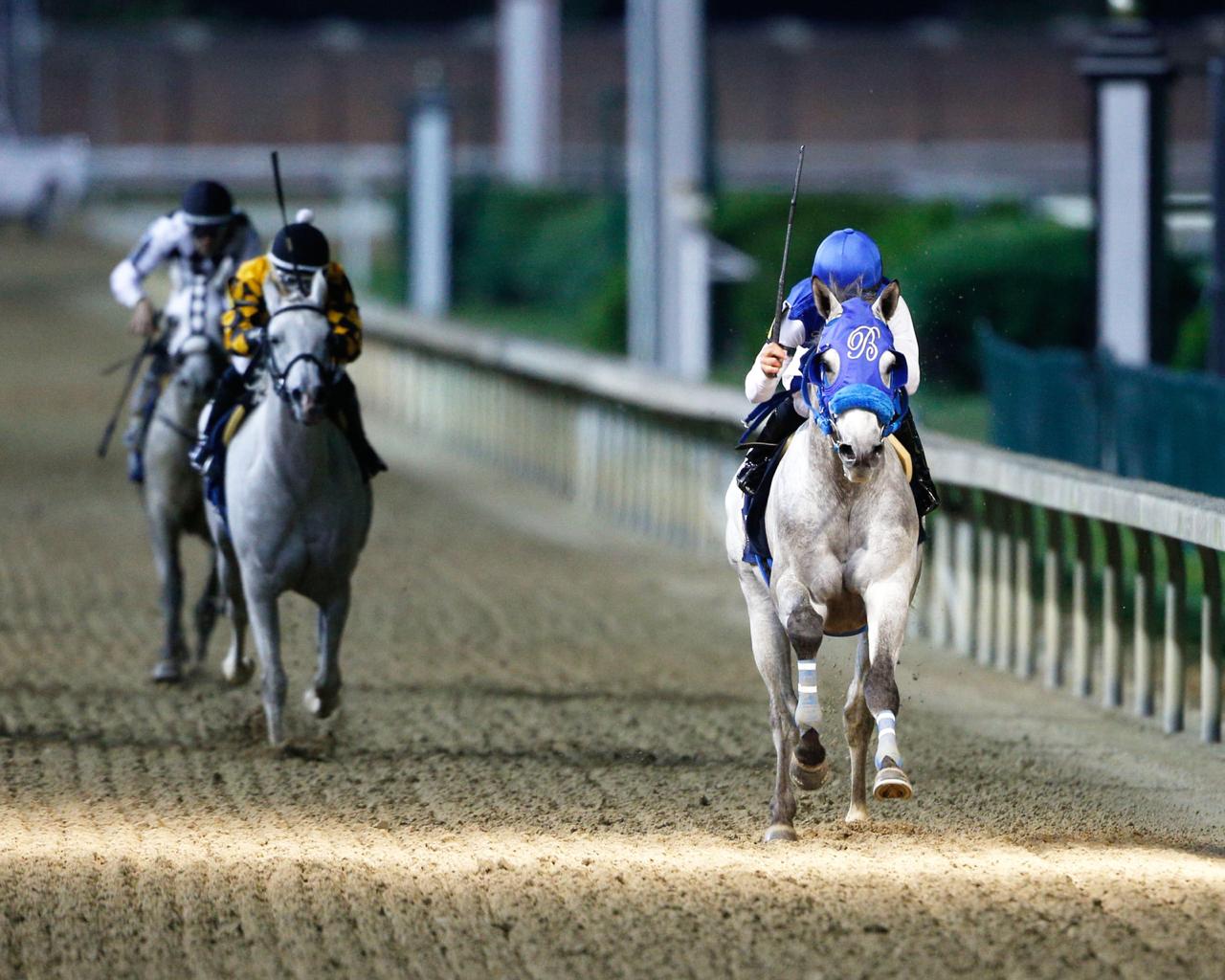 ABU DHABI, 2nd October, 2020 (WAM) -- The Arabian Jockey Club, AJC, announced that the richest Arabian horse race in the United States, US, will be part of one of the biggest days of racing in that country this year.

The $100,000 UAE President Cup, G1, will be run on 3rd October at Pimlico Race Course in Baltimore, Maryland, sharing the world stage with the historical second leg of the coveted Triple Crown, The $1 million Preakness Stakes.

Presented by the UAE Ministry of Presidential Affairs, the UAE President Cup was begun in 1994 and is now the oldest global series of Arabian horse races.

Susan Meyer, President of the Arabian Jockey Club, stated, "The UAE President Cup race consistently attracts the finest Arabians the USA has to offer. We are thrilled to be returning to historic Pimlico Racetrack once again, and it is rolling out the red carpet for the Arabians on its biggest racing day of the year. The exposure this opportunity will give Arabian racing is significant."

"Returning to Pimlico Race Track is a great opportunity to showcase Arabian racing on this most important stage. The Preakness Stakes Gr.1 and the UAE President Cup Gr.1 attract the best horses from both breeds"

Established by the late Sheikh Zayed bin Sultan Al Nahyan to promote and celebrate the Arabian horse, especially in Europe and North America, and to prove that they can race competitively with thoroughbred horses, the UAE President Cup Series is the first international race series for Arabian horses and remains the premier race for the breed.