Abu Dhabi to light up 140,000 streetlights with energy-efficient LEDs 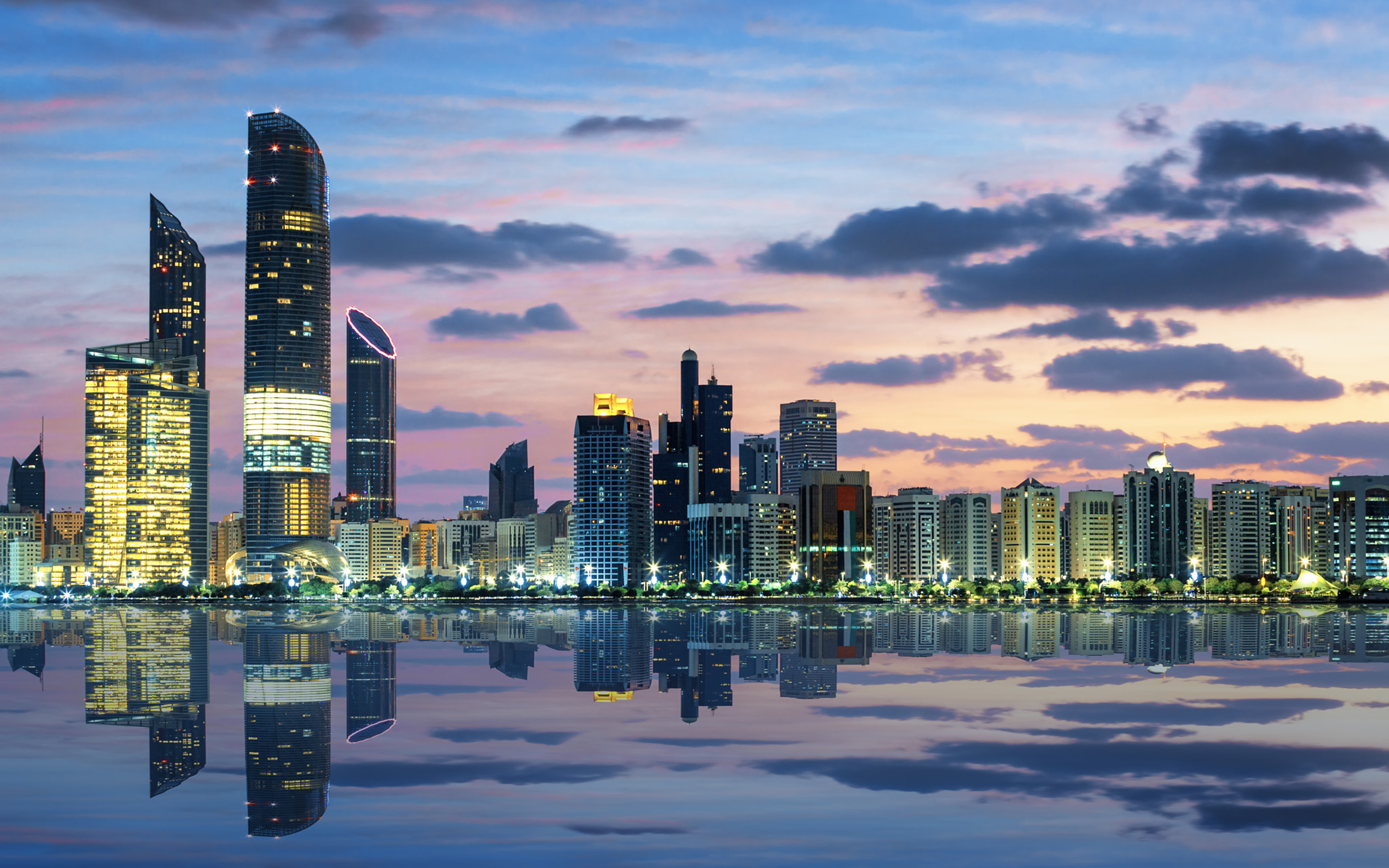 The new PPP project is more than three times Phase 1 and will result in significant electricity savings of almost 2,400 million kWh, a reduction of approximately 76 percent in power consumption equivalent to cost savings of AED705 million, throughout the 12-year concession agreement. "Noor Abu Dhabi" is part of the Abu Dhabi government’s increased prioritisation of PPP frameworks for procuring infrastructure projects across sectors including education, transport, and municipalities.

Phase 2 of "Noor Abu Dhabi" follows the commercial closure of the Phase 1 tender awarded to Tatweer Middle East and Africa LLC, Tatweer, for the replacement of approximately 43,000 of Abu Dhabi’s streetlights with LEDs, the first PPP project of its kind in the UAE and the region. The Phase 1 contract between DMT, ADM and Tatweer was signed following a competitive tender process under ADIO’s PPP procurement framework.

Dr. Tariq Bin Hendi, Director-General of ADIO, said, "We will continue to support the delivery of this important project for Abu Dhabi by collaborating with all parties as we move to the implementation stage of Phase 1 and the launch of Phase 2."

Mohamed Al Dhaheri, Head of ADIO’s Infrastructure Partnerships, commented, "Reaching this landmark milestone for Phase 1 sets the legal, financial and technical basis for the next phases of the ‘Noor Abu Dhabi’ project and lays the foundation for investors to execute effective partnerships with the government."

Under the terms of the Phase 1 contract, Tatweer will execute a 12-year concession to install and maintain an innovative street lighting system in Abu Dhabi City using energy-efficient LED luminaires that will achieve energy-saving levels of about 900 million kWh over the contract period.

Eng. Hussain Ahmed Al Harthi, Chairman of Tatweer, commented, "Through Phase 1, Tatweer will build and deliver the PPP scheme with innovative tools and systems built and tailored specifically for the project. The delivery approach will create the building blocks for the Abu Dhabi Smart City platform and its enablers."

Saif Bader Al Qubaisi, Director-General of ADM, said, "Witnessing the progression of this project is a testament to the effective collaboration of the public and private sector, enabling us to collectively deliver more enhanced traffic safety on Abu Dhabi’s roads while adhering to the highest standards of sustainability for infrastructure projects and services to all residents in the emirate."