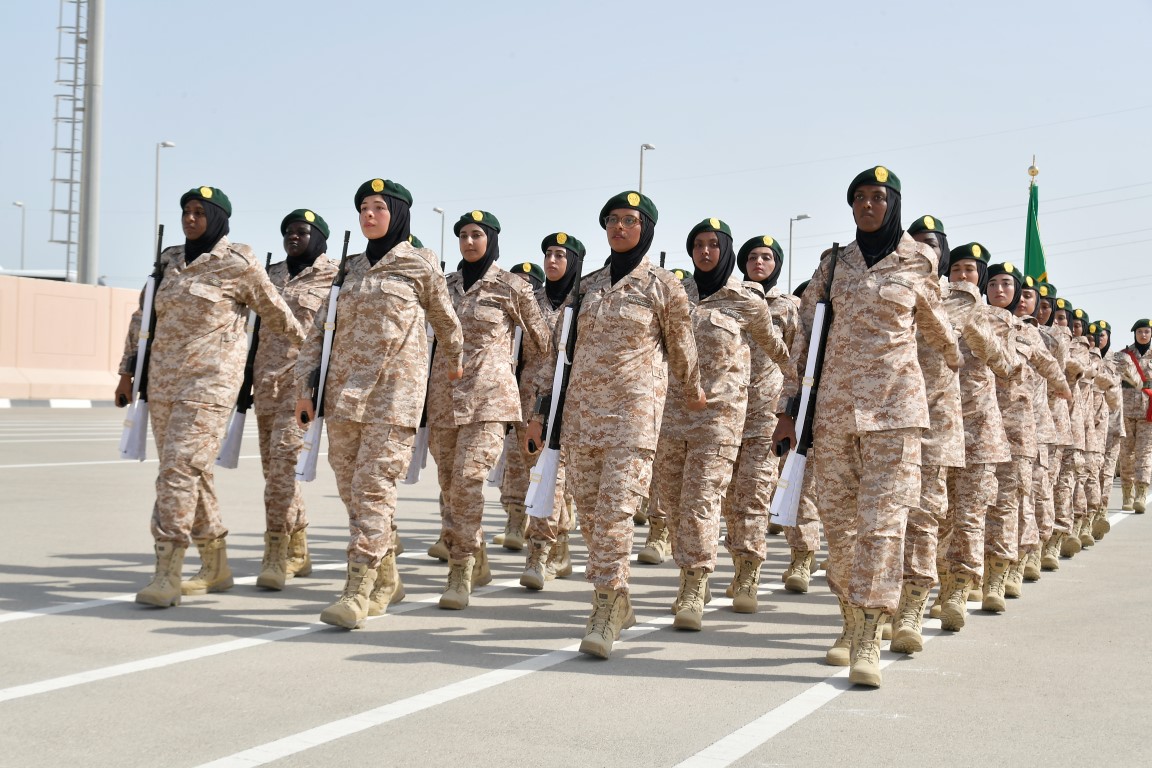 NEW YORK, 2nd November, 2020 (WAM) -- The UAE reaffirmed its commitment to facilitating enabling environments for women and girls around the world to realise their full, equal, and meaningful participation at the UN Security Council’s annual Open Debate on Women, Peace and Security, WPS. The international community is observing the twentieth anniversary of the landmark Security Council resolution 1325 (2000), which established the WPS architecture.

In a written statement to the Council, the UAE said, "Over the past two decades, the WPS has been pivotal in recognising the disproportionate effects of conflicts on women and girls, but it has particularly contributed to the recognition of them as active agents and the meaningful role they play when it comes to conflict prevention, resolution and post-conflict recovery processes. While it is our duty to protect the progress made and to ensure gains will not be lost and inequalities further deepened, the advancement of the WPS agenda is a key priority for the UAE and will remain as such during our recently announced candidacy for an elected seat on the Security Council for the 2022-2023 term with our focus on the full and effective implementation of UNSC Resolution 1325 and its subsequent 9 resolutions."

Underscoring the importance of multilateral efforts in ensuring women and women’s issues are not sidelined, the UAE noted its collaboration with the Georgetown Institute for Women, Peace and Security, GIWPS, on a panel series on the role of women in post-conflict reconstruction and peacebuilding. The UAE added that together with GIWPS, it will be launching a UN Action Plan, which will outline concrete priority actions and reforms for Member States and UN agencies to introduce and extend measures that ensure post-conflict activities are gender-mainstreamed.

The UAE emphasised the importance of the number of women uniformed personnel as well as their influence in building sustainable peace. In this regard, the UAE highlighted the Sheikha Fatima bint Mubarak Women, Peace and Security Initiative which, in cooperation with UN-Women, has enabled the successful graduation of over 300 women from Asia, Africa and the Middle East to facilitate their effective contribution to peacekeeping, conflict resolution, and all aspects of building peace. The UAE further noted that it hopes to contribute to closing some of the gaps related to gender-responsive security sector reform and called on Member States to identify and address the barriers facing women peacekeepers.

Furthermore, the UAE underlined that the international community could not dismiss the unwaveringly high number of cases of sexual and gender-based violence. The UAE condemned such crimes as they pose a serious threat to peace and security and stated that holding perpetrators accountable is a critical component of preventing and deterring the violence. The UAE also added that funding allocated to sexual and gender-based violence is still far from covering the actual needs, and to this end reiterated the UAE’s support through additional financial contributions to the UN’s GenCap and ProCap programmes, as well as Nadia’s Initiative. The UAE called on Member States to ensure their foreign aid specifically targets similar programmes and to work closely with UN entities and other organisations towards ending sexual and gender-based violence.