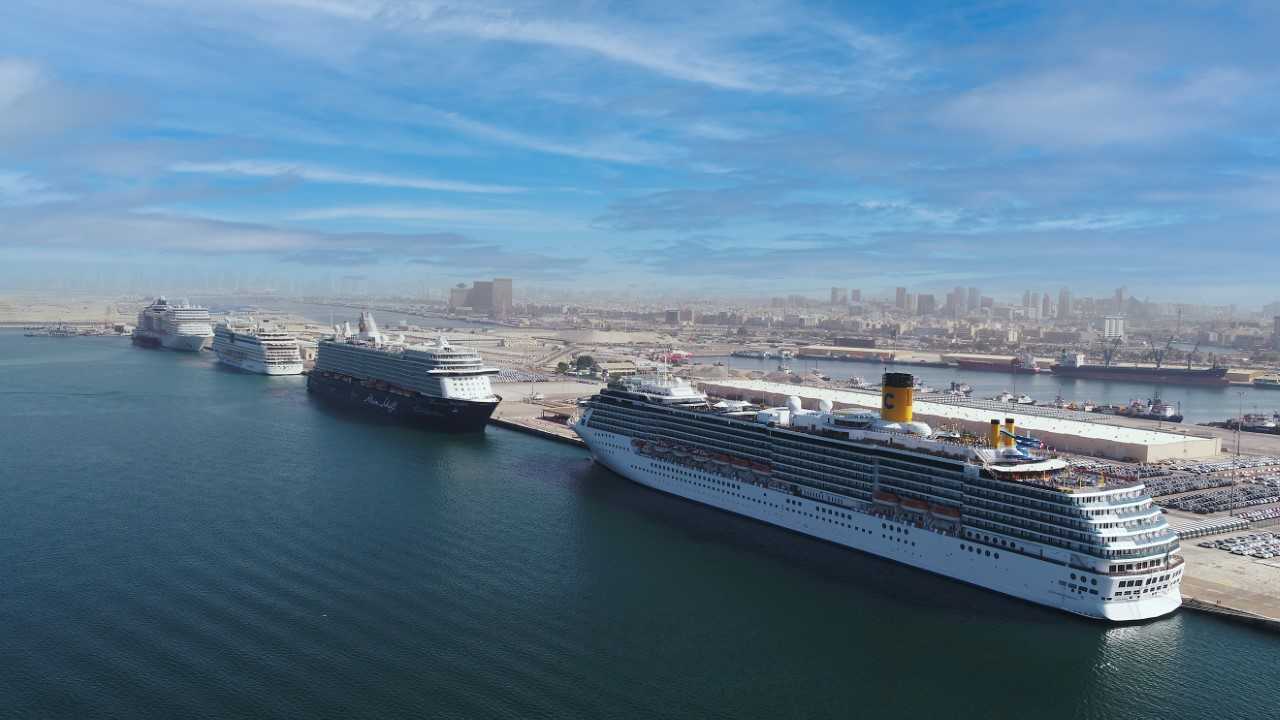 DUBAI, 4th November, 2020 (WAM) -- DP World, UAE Region has announced that its Mina Rashid has won the award for the Middle East’s Leading Cruise Port for the 13th consecutive year at the World Travel Awards, WTA, 2020. Considered as a noteworthy accolade in the travel industry, the award included nominations of cruise ports from around the world.

Commenting on the announcement, Mohammed Al Mannaei, CEO, P&O Marinas and Executive Director, Mina Rashid said, "We are thrilled to receive this coveted award. It is a privilege to be selected from among the premier ports from around the world. We feel honoured that we have received this accolade in close correspondence with the late Sheikh Rashid bin Saeed Al Maktoum’s 30th death anniversary. He not only laid the cornerstone for Mina Rashid, but is quite literally the architect of Dubai.

"We take pride in the fact that we have been able to carry on the legacy of our leaders and have consistently worked towards achieving their vision for the country. To ensure that the port maintains its leading position, we have continually been committed to its development and our new endeavours are testimony to that."

Al Mannaei added, "Irrespective of the market situation, our principle is to never compromise on any aspect and provide quality services to our distinguished clientele. Through various collaborations, we have ensured that Mina Rashid fortifies Dubai’s position as a global city and a premier cruise hub in the Middle East.

"Our ventures over the years have greatly contributed to the city’s cruise tourism, acting as strong economic catalysts. We firmly believe in supporting the global cruise industry in every way possible. During the initial phase of the pandemic, we received 13 cruise ships that were stuck in the region with approximately 39,000 passengers, including 22,000 tourists and 17,000 marine crew members. We facilitated their departure from the UAE, ensuring their safe return to their home countries, and are now gearing up for the upcoming season with all safety and precautionary measures in place to offer an exceptional experience to all the tourists."