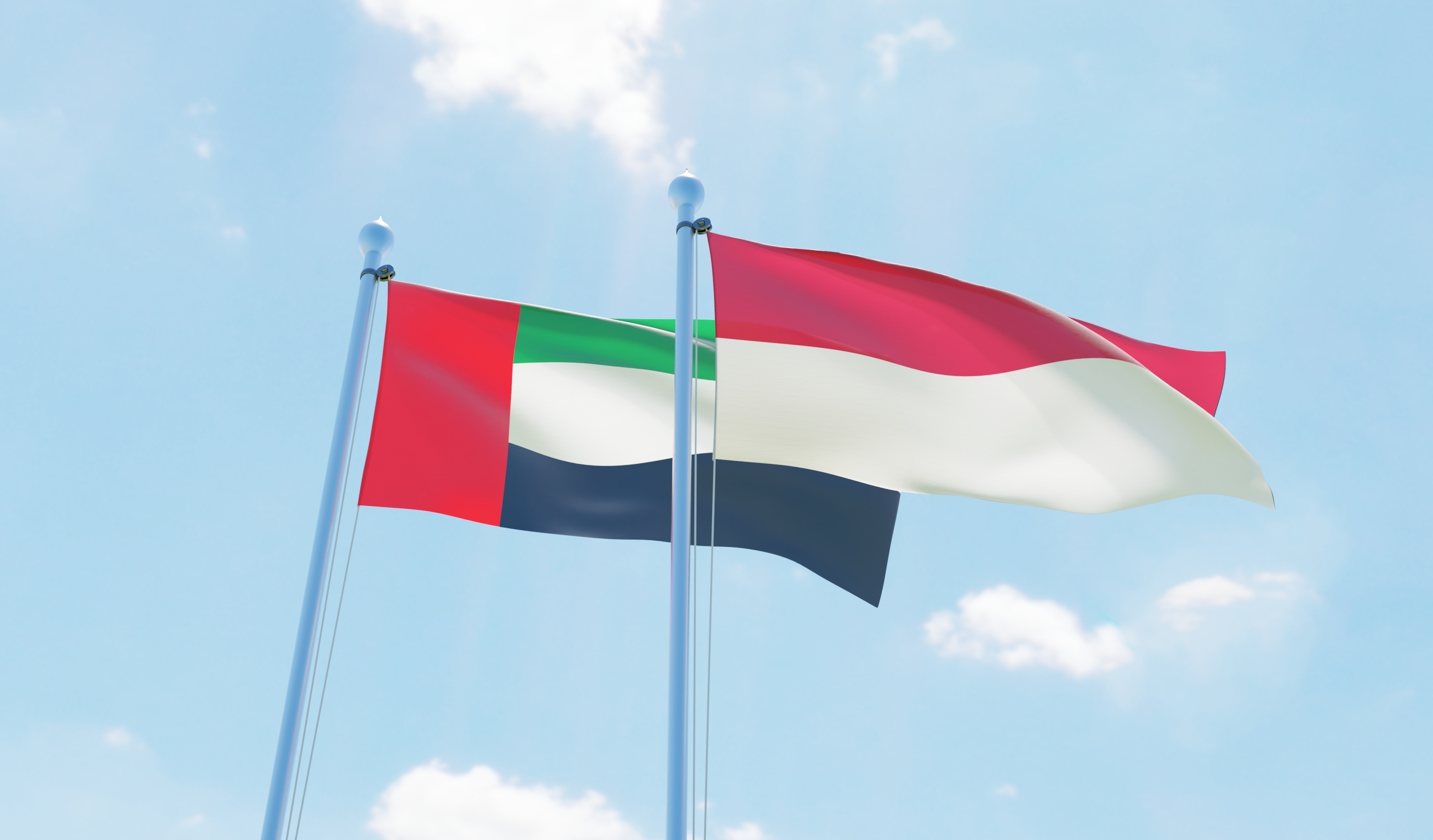 ABU DHABI, 22nd November, 2020 (WAM) -- Via teleconference, the United Arab Emirates and the Republic of Indonesia signed an Action Plan for a mutual recognition arrangement on the Authorised Economic Operator Program, AEO, in a step to facilitate inter-countries trade, effective and swift implementation of program mutual recognition agreement under the umbrella of the agreement on cooperation and assistance in customs affairs executed by both countries on 24 July 2019.

Companies registered under the AEO program in UAE counted 81 companies while efforts are exerted to sign AEO mutual recognition agreements with South Korea, KSA and China, and India is underway to execute the agreement. Such agreements cover 29.8% of State aggregate non-oil trade globally.

Ahmad Abdullah Bin Lahej Alfalasi, Director General of FCA, said that UAE is keen to bolster economic and trade relations with the Republic of Indonesia, and leverage such relations to highest levels based on the historical ties between both the country since the establishment of the federation, in addition to the soaring magnitude of trade exchange and economic cooperation between the countries.

He highlighted that the action plan with the Republic of Indonesia represents a milestone on customs relations between the two countries while the plan serves as an essential step to implement AEO program mutual recognition, which will positively affect inter-countries trade movement in addition to securing numerous advantages to authorised companies under the program in both countries.

He added the Republic of Indonesia is a strategic trade partner to UAE as proven by the increasing magnitude of non-oil foreign trade between the countries during a time witnessing magnificent opportunities to attain economic and trade gains advancing both countries to reinforce customs cooperation.

"By executing AEO program mutual recognition agreement, we aim at fostering economic growth in both countries and reaching the optimal model of economic cooperation and integration between them, in addition to navigating innovative solutions for current resources to contribute to the facilitation of trade movement and customs procedures. We pursue attaining maximum benefits for UAE’s AEO authorized companies to avail system advantages in terms of applicable partner states’ procedures and incentives" he added.

The agreement on AEO mutual recognition offers authorised companies in both countries many incentives and privileges including the completion of customs clearance procedures faster, priority of inspection, constant clearance, resilience of inspection location in addition to appointing communication officer from customs workforce to tackle any issues pertaining the goods of authorized economic operators or others.