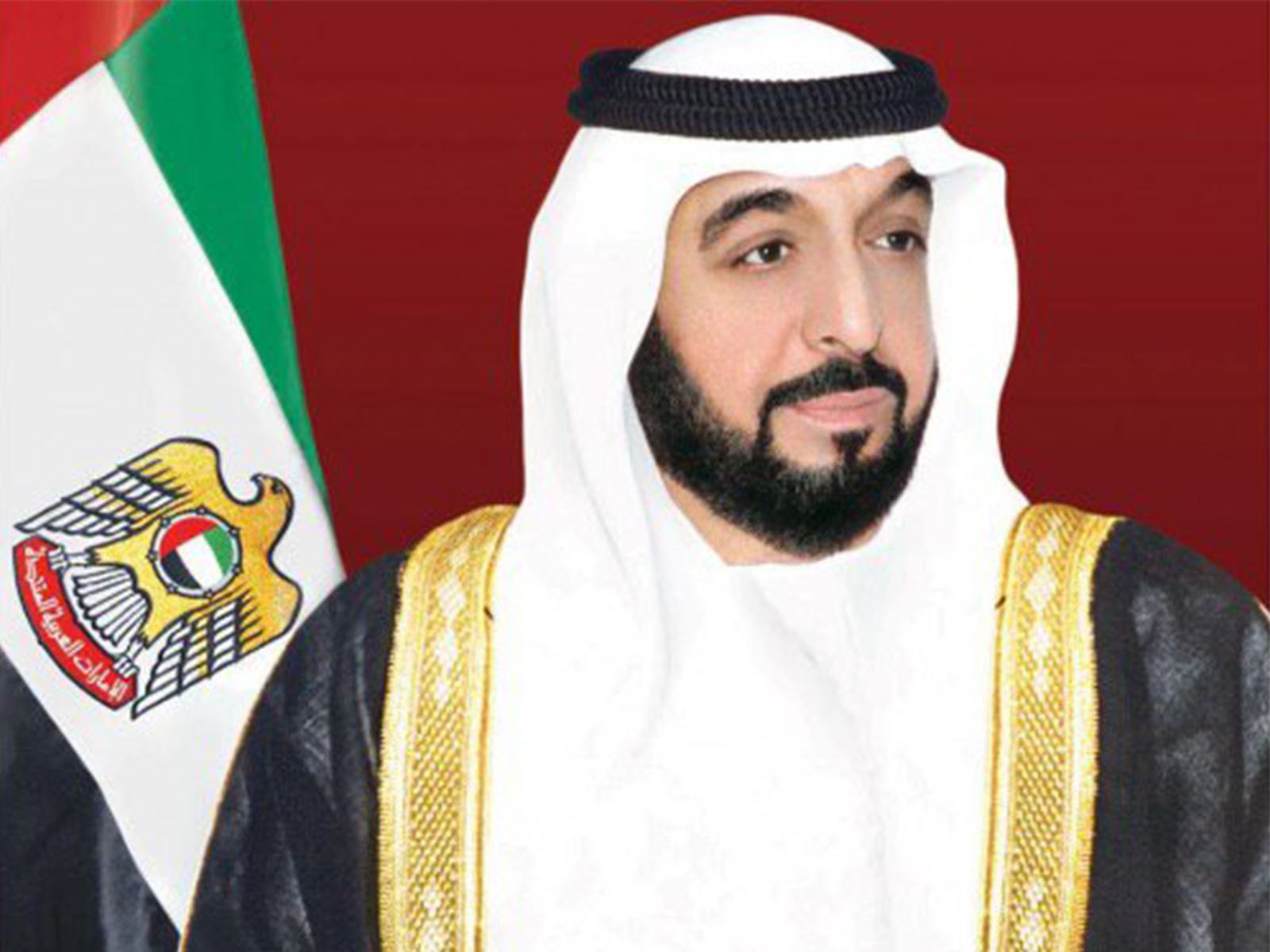 The decree, which introduces significant amendments to the UAE Federal Law No. 2 of 2015 on Commercial Companies, annuls the requirement for commercial companies to have a major Emirati shareholder or agent, providing full foreign ownership of onshore companies. Under the new amendments, businesses can now be fully established by non-Emiratis of all nationalities, with companies now having a maximum of one year to comply with the amended law from the time its articles become effective. This can be extended under a decision by the cabinet as proposed by the Minister of Economy.

The decree, in addition, supersedes the UAE Federal Law No. 19 of 2018 on Foreign Direct Investment (FDI Law). It also includes certain provisions and regulations related to limited liability and joint stock companies aimed at attracting foreign capital and further boosting the local economy.

The decree grants relevant local authorities a set of powers, including setting a specific percentage of Emiratis in the capital allocation and boards of directors of companies, approving requests to establish companies -except for joint stock companies- and identifying fees & charges according to the policies adopted by the UAE Cabinet.

Significant changes include that firms wishing to become joint stock companies can, after the approval of relevant authorities, sell no more than 70 pct of the company, instead of the current 30 pct, through IPOs.

The decree authorizes the cabinet to set up a committee that includes representatives of the relevant authorities with a view to proposing activities of "strategic impact" and the measures required to licence companies that operate in such areas. Upon the recommendation of the committee, the Cabinet will stipulate what activities shall be considered of strategic impact and the required measures for licensing such companies.

Electronic voting at general assembly meetings are now permitted under the new amendments.

The decree empowers the Securities and Commodities Authority to establish the controls and procedures required for evaluating in-kind shares and the names of stakeholders attending the general assembly meetings of companies. It also allows the appointment of board members who have the expertise and are not stakeholders, without stipulating a specific percentage, as well as the dismissal of a chairman or any other board members if a judicial judgement is issued against them for committing fraud or misuse of power.

The decree enables stakeholders to sue a company in civil court over any failure of duty that results in damages.

Concerning capital increases or decreases in public companies, the decree enables the company to approve its capital increase through issuing bonds and converting them into shares.

The decree is reflective of the UAE’s forward-looking vision to open up its economy by creating a favourable legislative environment that will keep pace with the changes taking place across global economy and supporting companies operating in the country.