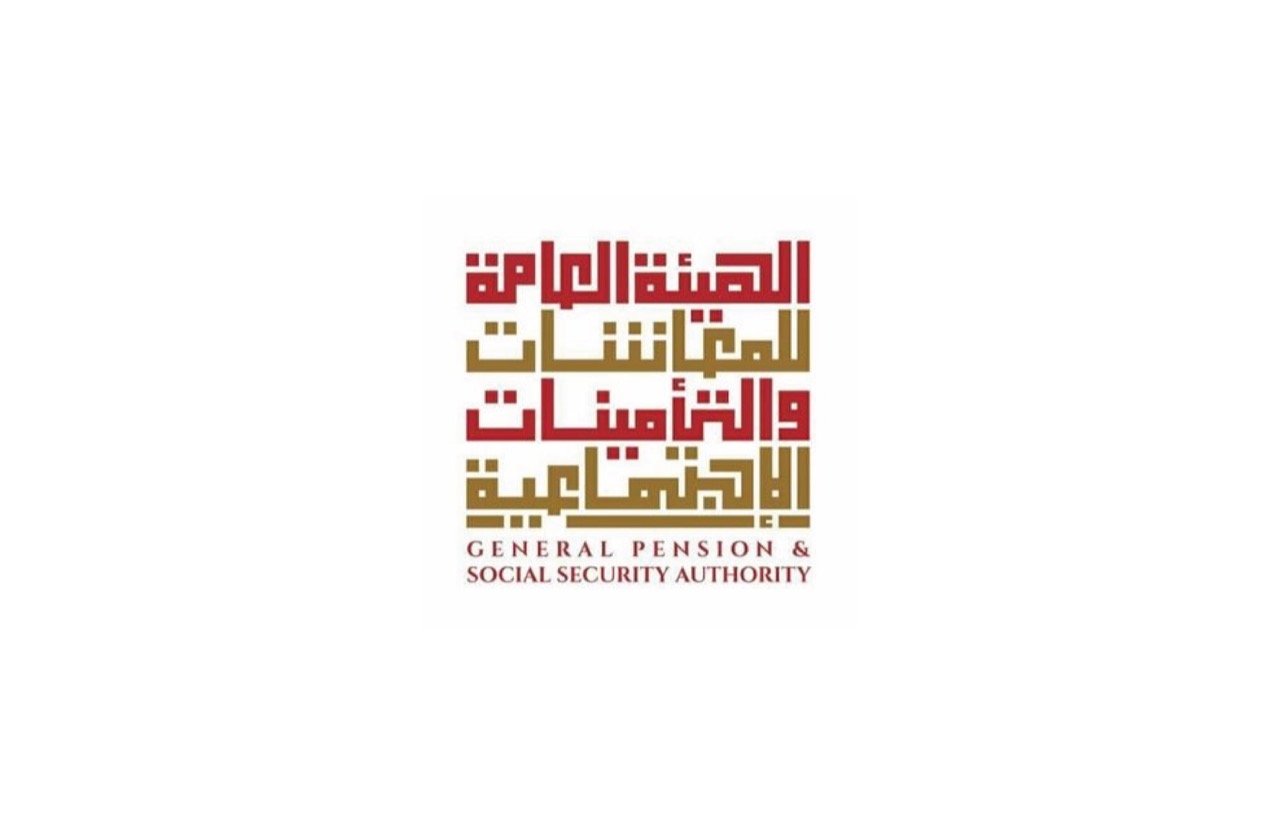 ABU DHABI, 24th November, 2020 (WAM) -- The General Pension and Social Security Authority, GPSSA, announced that it is beginning to proactively update its data on retirees over the age of 60 and women eligible to receive pensions, both widows and unmarried women, without requiring them to request this service and the need to visit any of its services centres.

The service was launched as part of the proactive virtual administration initiatives of the Ministry of Possibilities, which also cover the deaths of retirees and the marriage or divorce of eligible women.

Mohamed bin Taliah, Chief of Government Services at the UAE Government, stated that the UAE Government has adopted unconventional work models based on developing proactive services and offering them to customers, reflecting the visions and directives of His Highness Sheikh Mohammed bin Rashid Al Maktoum, Vice President, Prime Minister and Ruler of Dubai, to redefine government work concepts and practices and create a new generation of government services that will make the lives of people easier and strengthen the country’s regional and international leadership and competitiveness.