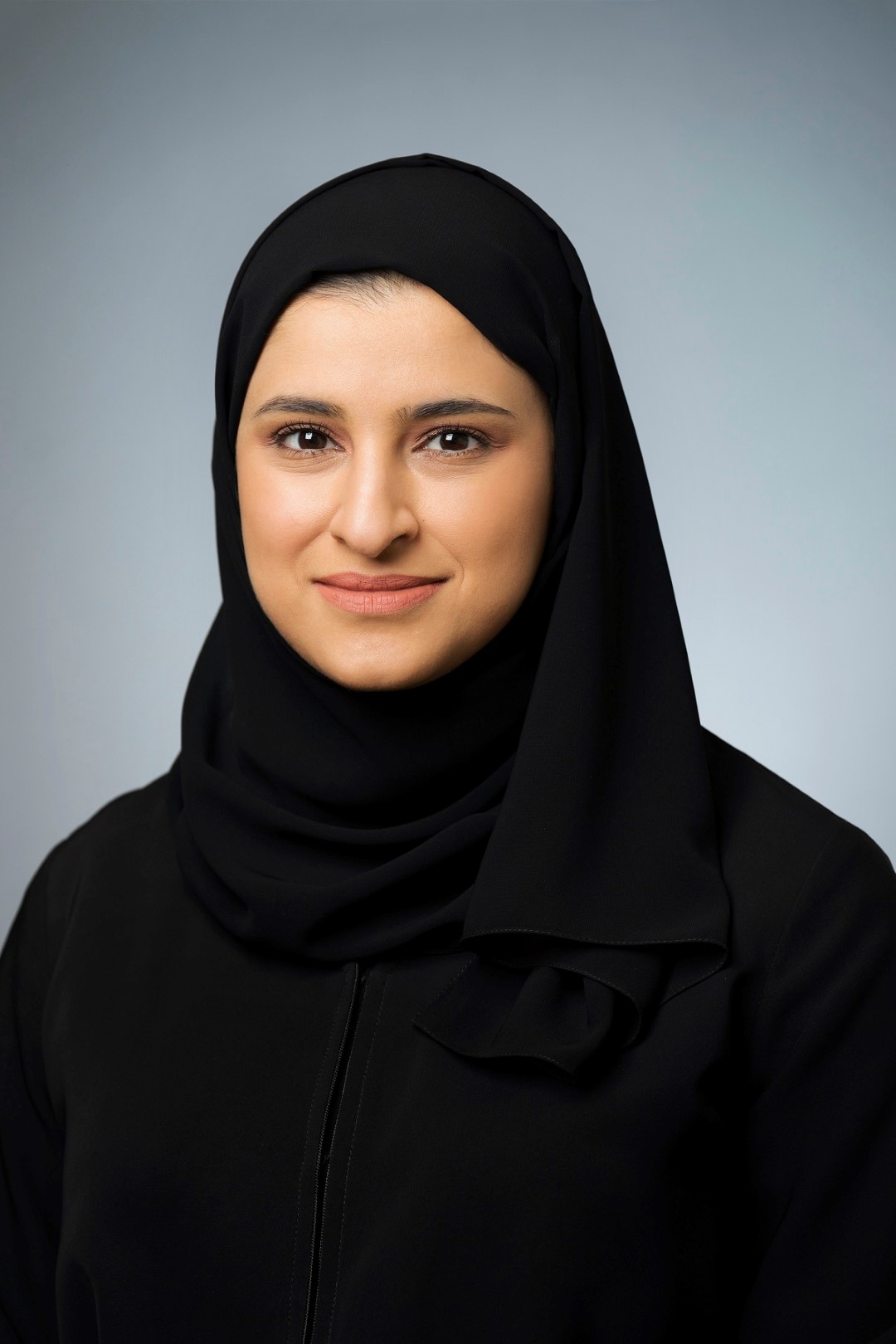 DUBAI, 24th November 2020 (WAM) - The UAE, under the leadership of President His Highness Sheikh Khalifa bin Zayed Al Nahyan, is investing in human capital and enabling all members of the society to develop capabilities in various fields, said Sarah bint Yousif Al Amiri, Minister of State for Advanced Sciences.

Al Amiri made these remarks after the BBC named her on its list of the 100 most "inspiring and influential" women of 2020.

She thanked His Highness Sheikh Mohammed bin Rashid Al Maktoum, Vice President, Prime Minister and Ruler of Dubai, for being a role model and a source of inspiration for all.

"This selection testifies to the effective and influential role played by the UAE’s women and the progress they have made in various scientific fields, thanks to the unlimited support of H.H. Sheikha Fatima bint Mubarak, Chairwoman of the General Women's Union (GWU), President of the Supreme Council for Motherhood and Childhood, and Supreme Chairwoman of the Family Development Foundation (FDF)," she added.

This year's BBC 100 Women highlights those who are leading a change and making a difference during these turbulent times, especially the women who contributed to mitigating the impacts of COVID-19.