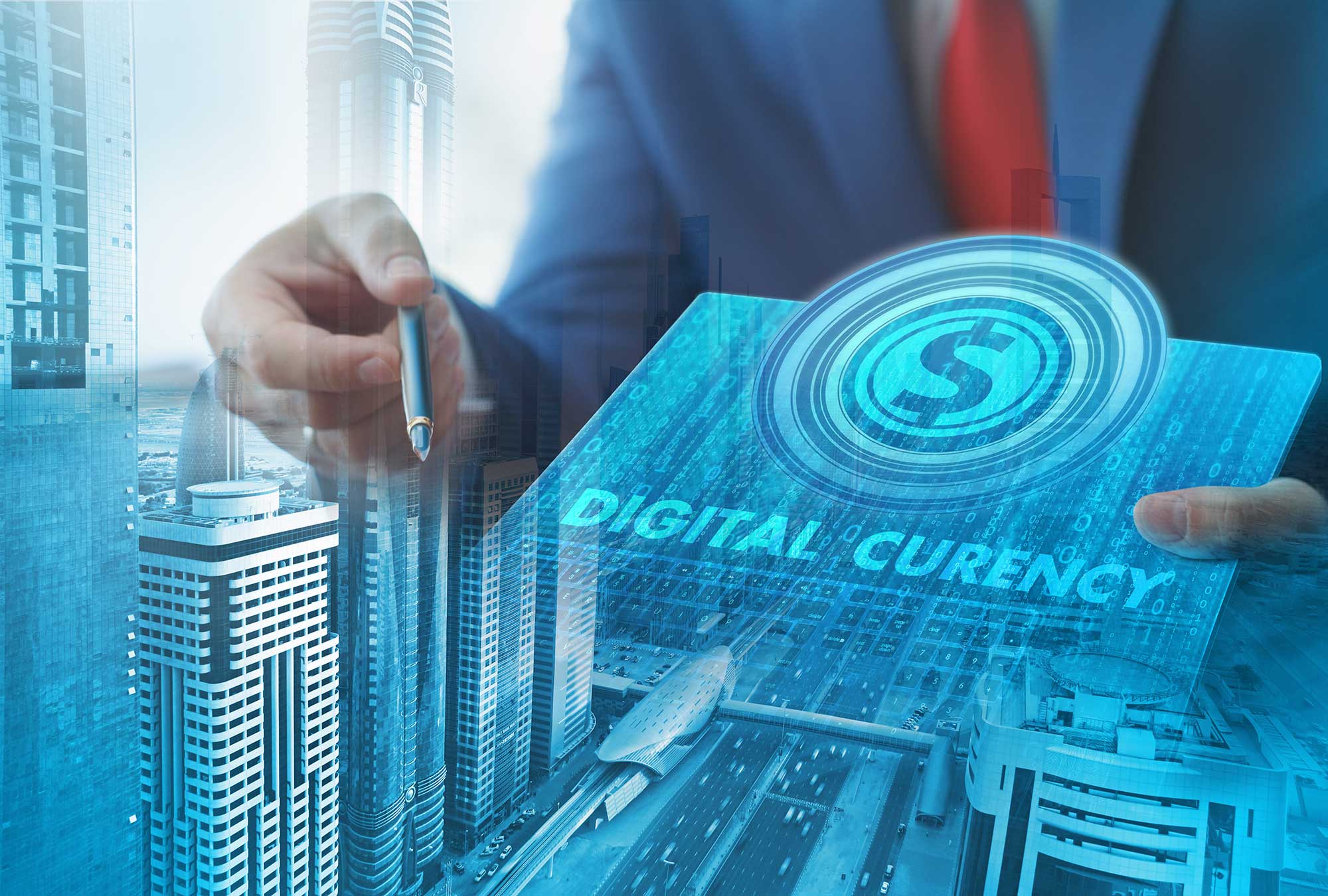 In light of the ongoing experiments and research, the two central banks have launched "Aber" Project as an innovative initiative which is considered one of the first of its kind internationally at the level of central banks. This initiative aims to proof of concept for, study, understand, and evaluate the feasibility of issuing a digital currency for central banks, Wholesale CBDC, with a view to developing cross-border payment systems and reducing transfer times and costs between banks, in addition to experiment the direct use and actual application of technologies such as the distributed ledgers.

The Wholesale CBDC which was fully covered was issued by SAMA and the CBUAE, used only by them, and the banks participating in the initiative, as a settlement unit for domestic as well as cross-border commercial bank transactions between Saudi Arabia and the UAE. Over the course of a whole year, usage solutions were designed, implemented, and managed. The solutions, results, and main lessons learned were all documented in Project "Aber" Report. With the project outputs, the report aims to significantly enrich knowledge content in this field, in addition to laying the foundations for future work to be explored in the coming years.

The final results of the pilot project were consistent with the results of similar pilots conducted by a number of central banks. These results showed that the distributed ledger technology would enable central banks to develop payment systems at both local and cross-border levels. It is hoped that the project will work as a foundation for more studies and applications conducted by central banks and relevant international organizations, focusing particularly on various potential effects on monetary policies and the stability of the financial sector as well as the impact of various technical possibilities on organizational structures and the sector in general.

Finally, SAMA and the CBUAE expressed their satisfaction with the achieved results, the visions shared, and the valuable lessons learned, which were all documented in Project "Aber" Report. The results are believed to be beneficial to the central bank community and the financial system in general. Specifically, the report results are expected to contribute to developing clear perceptions of potential of this technology and its applications to the financial sector.

The final report of the project results is available on the official websites of SAMA and the CBUAE.