Business should be a force for good, founders tell aspiring changemakers at SEF 2020 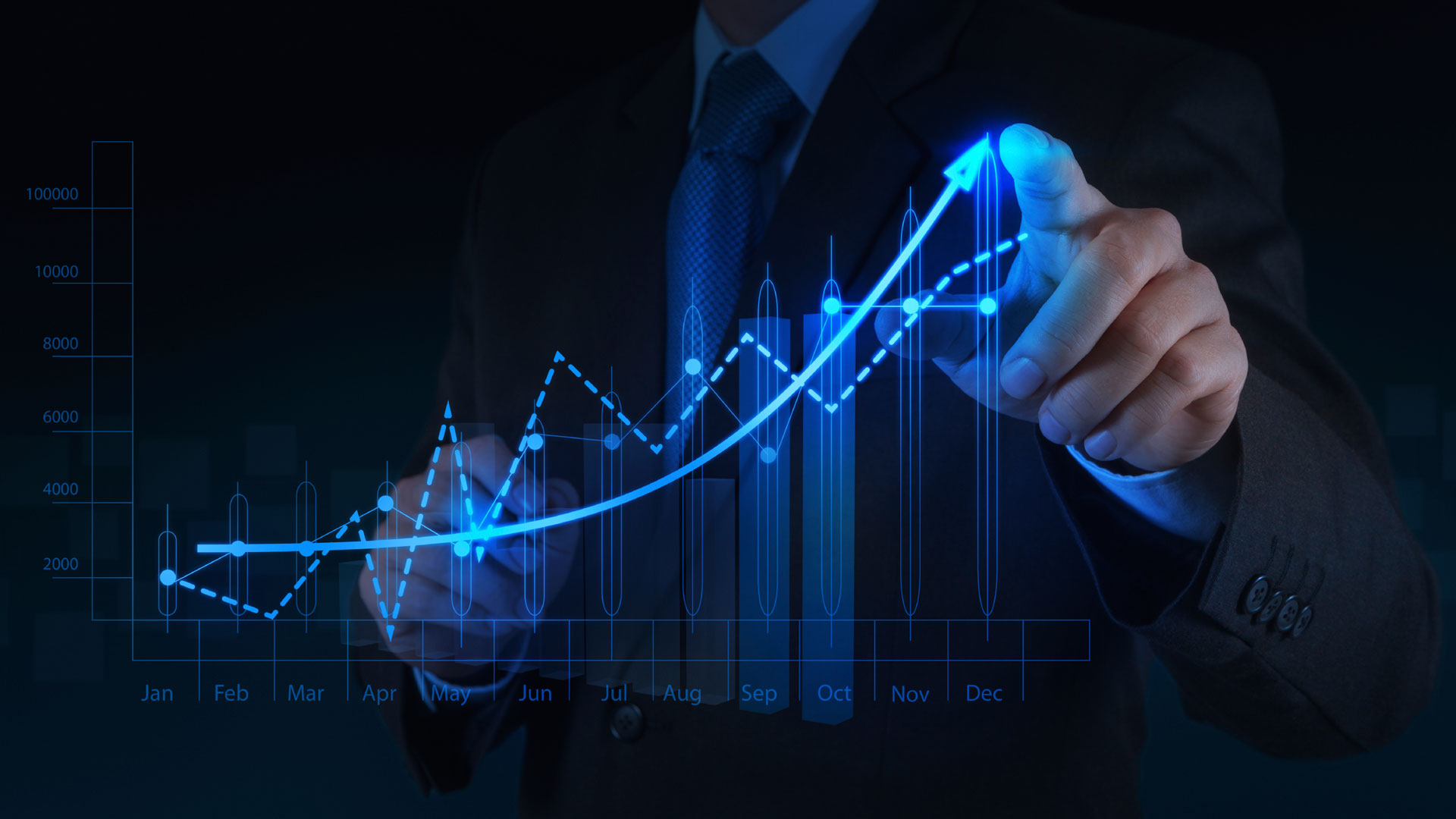 SHARJAH, 11th December, 2020 (WAM) -- "Leadership is about resilience; it is the unbelievable drive to not let anything get in the way of achieving your objective," said David Jones, Co-founder of One Young World and Founder of You & Mr. Jones, on the final day of the virtual Sharjah Entrepreneurship Festival, SEF, 2020, organised by Sheraa Entrepreneurship Centre, Sheraa, held under the theme #BeTheHero.

At the session titled, "Mobilising the World's Most Impactful Leaders", Jones, alongside co-founder and CEO of One Young World, Kate Robertson, said that it was their passionate belief that "business should be a force for good" that inspired them to set up the organisation and connect the most impactful young leaders worldwide to devise innovative solutions to the world’s most pressing issues.

Robertson opined, "it is the courage to see an end goal or objective that other people do not see; and have the persistence to just keep going," that are the hallmarks of a great leader.

Similarly, during the session, "Transforming the Education Sector", Muhamad Iman Usman, Co-founder of Ruangguru.com, an award-winning tech-enabled education provider based in Indonesia described how it was his personal experiences "of dealing with rejections, and the experience of coming out strong" that shaped his journey as an entrepreneur.

During a session titled "Creating a Generation of Conscious Consumers" Wharton graduate, Svanika Balasubramanian, Co-founder and CEO of rePurpose Global, described how a waste management research project metamorphosed into a start-up. Sharing the learnings from this experience, she said, "The best things happen when you are at the intersection of opportunities, which is what the world is giving to you, and your personal interest, which is what you want to give to the world."

Offering the example of repurpose, she said that it was by recognising the need for outside funding to catalyse their goal of building a network of plastic waste reduction, recovery, and recycling initiatives that led to the idea of "using plastic credit as an innovative, novel financing instrument to scale up the impact on the ground."

The SEF 2020, powered by Sahab Smart Solutions, was held in strategic partnership with Sultan Bin Al Owais Real Estate, with support from Sharjah FDI Office (Invest in Sharjah). Held every year since 2017, the festival aims to cultivate the entrepreneurial mindset and inspire the next generation of changemakers. Over the years, SEF has seen more than 200 showcasing start-ups, over 240 local and international speakers, and more than 8,000 attendees.